Those zombies are freaky! 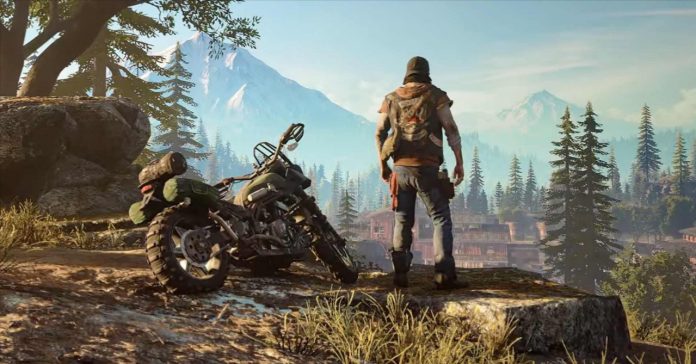 While it wasn’t highlighted during the main PlayStation Press Conference, Bend Studio showed some hands-on gameplay of their upcoming third-person zombie survival game Days Gone at this year’s E3. The developers showcased the game’s open-ended nature, as players are able to go about their given mission in a variety of ways.

Some gamers might already be tired of the undead in their games, but Days Gone promises to not just be your typical zombie horror title. Firstly, the game is open-world with a dynamic day-night cycle, and it gives players a ton of options for fighting the “Freakers” (the game’s zombie-like creatures), be it sneaking by stealthily or going in guns-blazing.

Days Gone’s Freakers are also not your typical zombies. The story is set two years after a global pandemic, meaning these Freakers have already evolved, and are continually evolving. In the game, Freakers build nests and have set activities, including eating and hibernating. 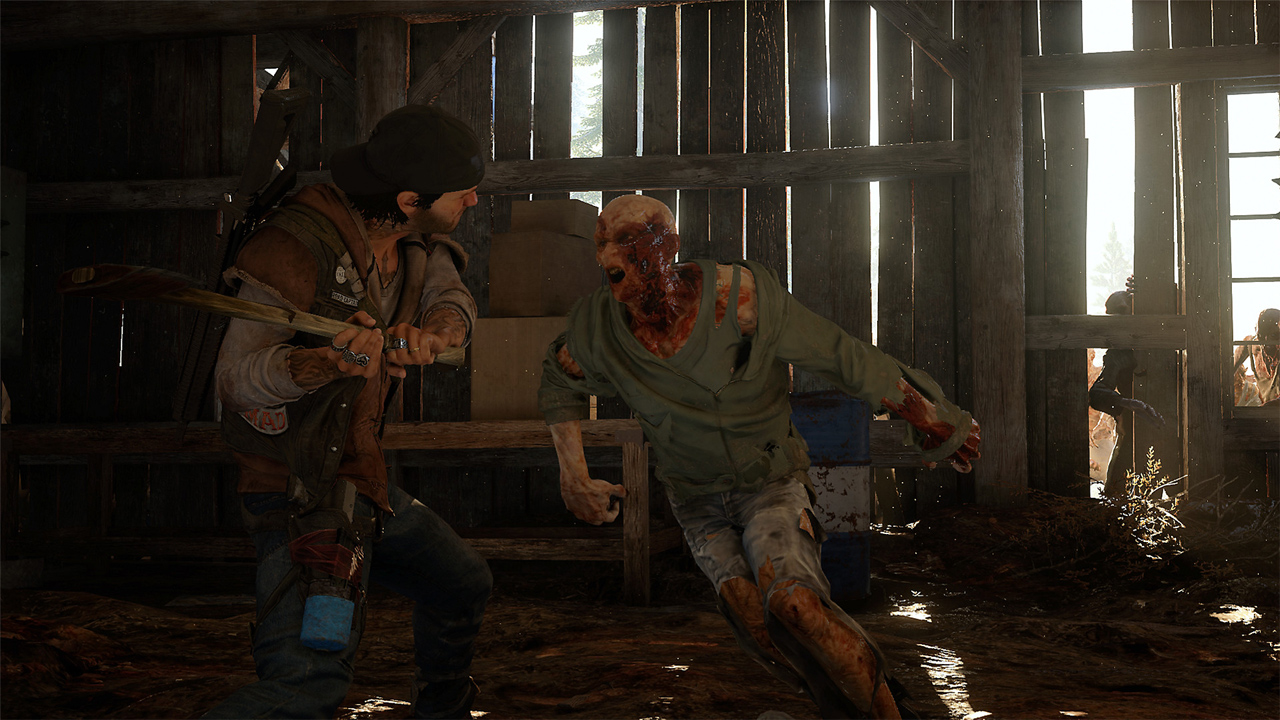 Though one thing that Freakers share with zombies from other franchises is that they’re stronger at night. This feature, including the game’s day-night cycle, should provide even more options to go about the game’s missions. Aside from Freakers, there will also be human enemies in Days Gone.

Days Gone is developed by Bend Studio, the developer behind the Syphon Filter series and the PS Vita Uncharted games. The game will be released for the PS4 on February 22, 2019.

- Advertisement -
Previous article
Spotlight on Taiwan and its Innovation in the First Taiwan Excellence Day Happening Tomorrow!
Next article
The OPPO Find X may be getting a rear camera with 5x optical zoom!