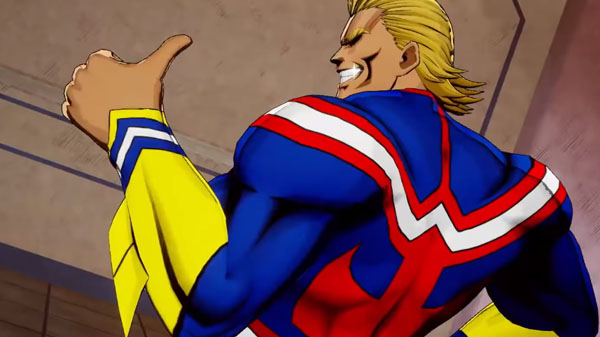 Our friends from IGN just released two videos (totaling up to six minutes of footage) for the upcoming Byking-made My Hero Academia fighting game My Hero One’s Justice. Watch the 2 videos below: