My Hero Academia: Two Heroes opens in the US and Canada this Fall 2018! 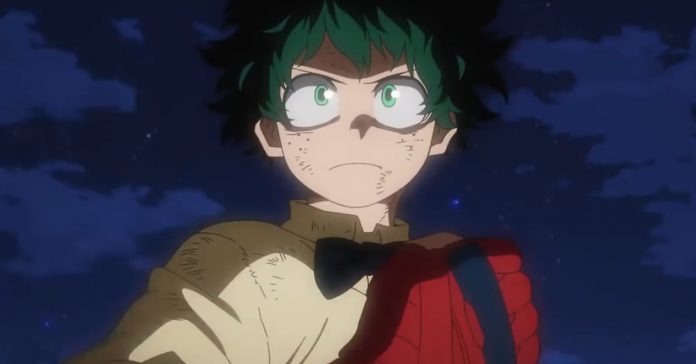 It’s time to get even more hyped My Hero Academia fans. TOHO recently released a new trailer for the upcoming movie — My Hero Academia: Two Heroes! The trailer gives us more insight on the movie’s story, setting, and new characters.

Watch the new trailer below:

Set to take place after the UA finals arc, My Hero Academia: Two Heroes is a standalone movie featuring all your favorite heroes-in-training, along with a slew of new characters.

Funimation has given a detailed synopsis of the upcoming movie:

Deku and All Might receive an invitation from a certain person to go overseas to a giant artificial moving city called I-Island. This island, a kind of “science Hollywood” that gathers the knowledge of scientists from around the world, is holding an exhibition called I-Expo showcasing the results of Quirk and hero item research. In the midst of all this, Deku meets a Quirkless girl named Melissa and remembers his own Quirkless past. Out of the blue, the impregnable security system the island boasts is hacked by villains, and all the people on the island are taken as hostages! Now, a plan that could shake hero society has been put into motion! The man who holds the key to it all is the number one hero and Symbol of Peace, All Might. 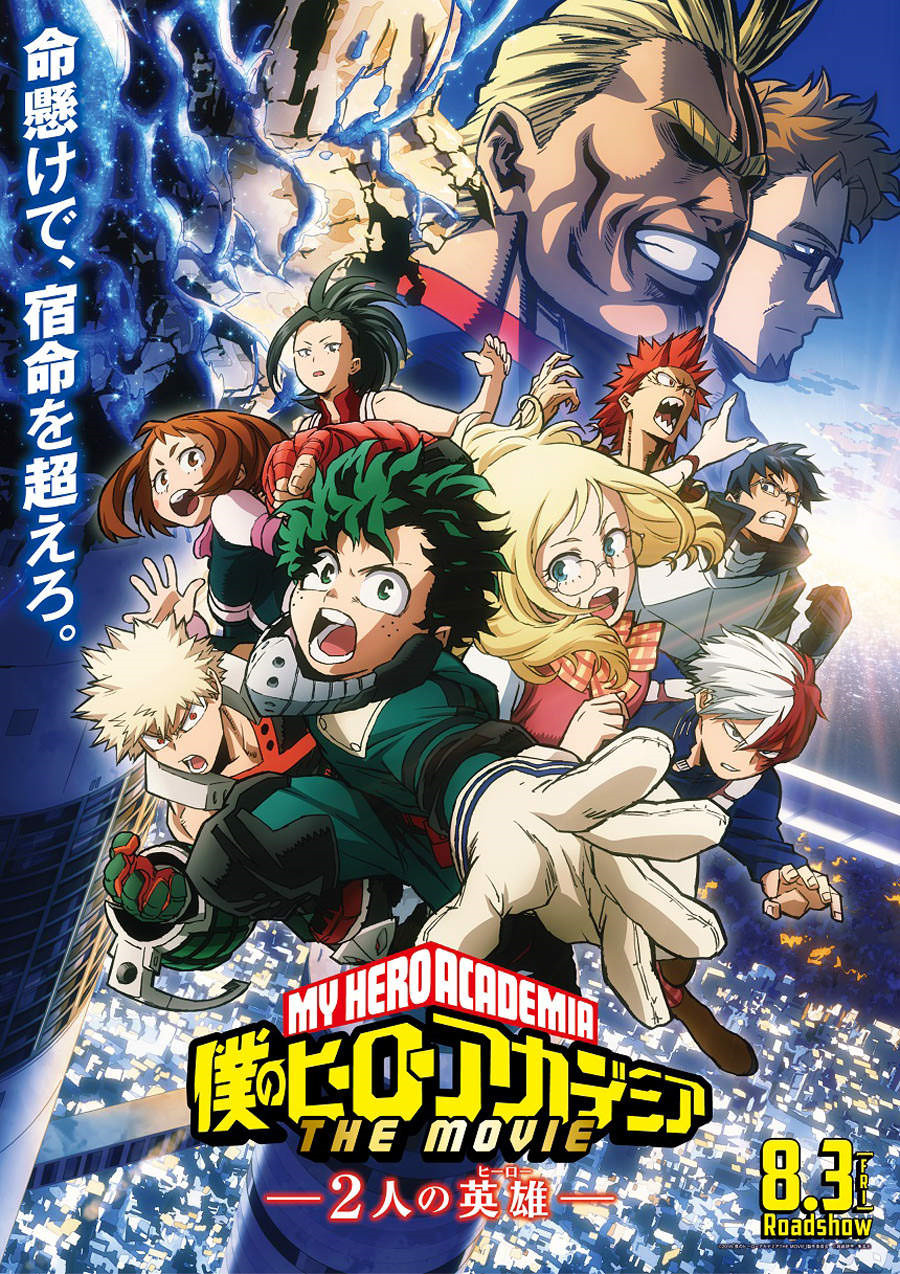 My Hero Academia: Two Heroes will screen in Japan on August 3, with a US and Canada releases slated this Fall 2018. No word yet on when (or if) the movie will be shown in the Philippines. We’re keeping our fingers crossed!