Watch out, the PUBG Southeast Asia Championship Regional finals is happening this weekend!

Get ready for some epic battle royale action! 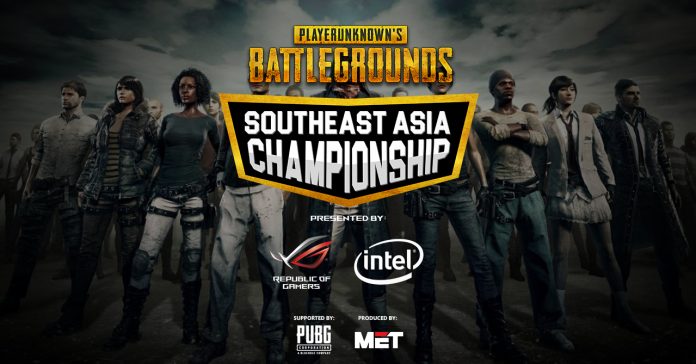 It’s the final stretch of the PUBG Southeast Asia Championship, as the final twenty teams from six countries in the region have been determined. The top teams will meet this weekend, June 23 to 24 in the Regional Finals at the MCC Hall, The Mall Bangkapi, Thailand.

Did you miss out on the PUBG National Finals across SEA? Well, here’s a list of all the participating squads at this weekend’s Regional Finals at Thailand: 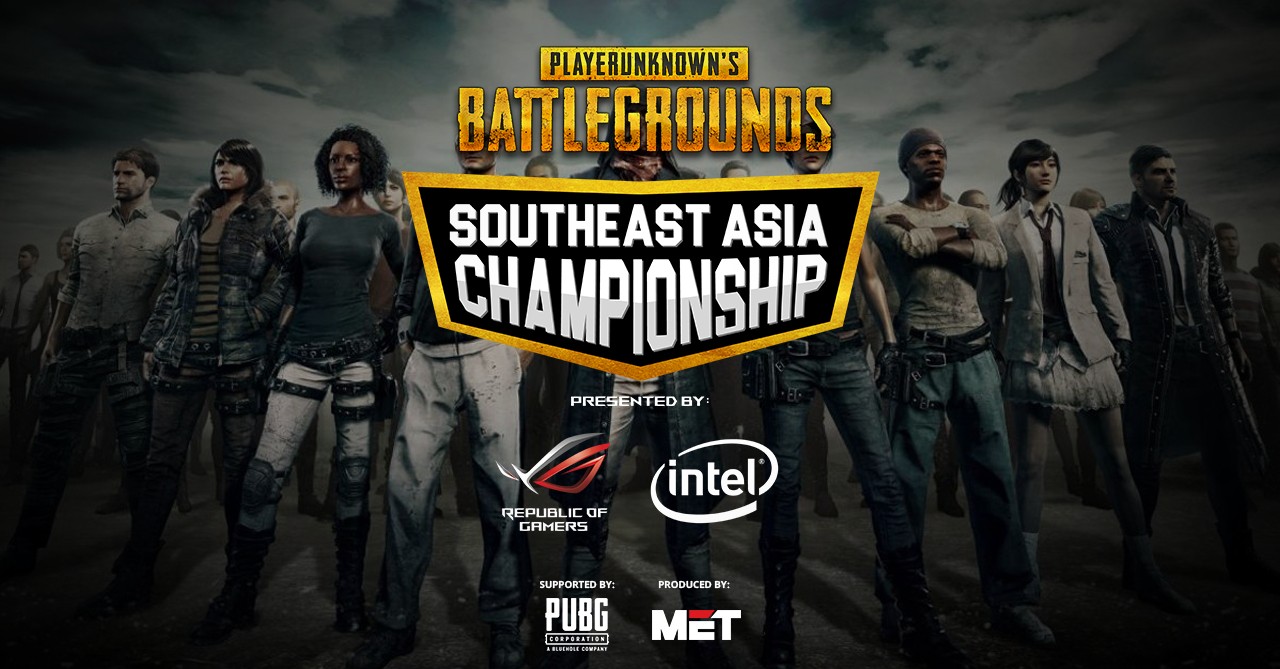 The team with the highest amount of points after twelve matches over the weekend will be crowned the best SEA PUBG squad, and will receive a cash prize of USD 100,000. The winner will also earn a direct invite to the PUBG Global Invitational this July at the Mercedes-Benz Arena, Berlin, Germany.

The PUBG Global Invitational is the first official global tournament hosted by PUBG CORP where squads will face off over the USD 2,000,000 prize pool.

The PUBG Southeast Asia Championship is presented by ROG and Intel. You can watch the livestream of the tournament matches on June 23-24 here.