Terry Crews came a thousand miles just to... see you! 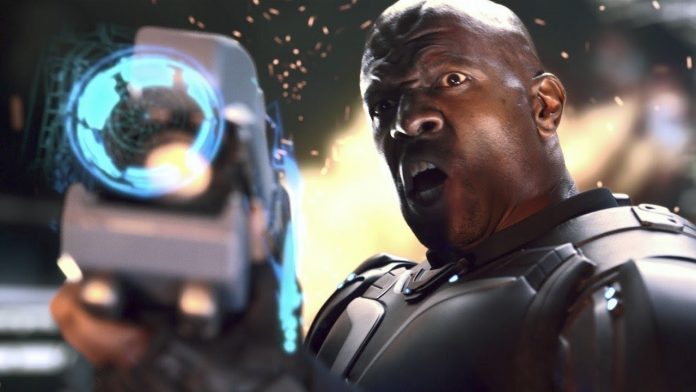 Despite the bad news about Crackdown 3’s delayed launch, Crackdown 3 still made an appearance during the XBOX E3 2018 Media Briefing! Check it out!

Hearing Terry Crews run your through a game trailer is just amazing! XD He shows us all the destruction and mayhem in the game! Tanks, explosions, guns blazing – you name it, you got it!

The game was announced way back in 2014 and, after multiple delays, the wait is finally over. Crackdown 3 releases on February 2019!