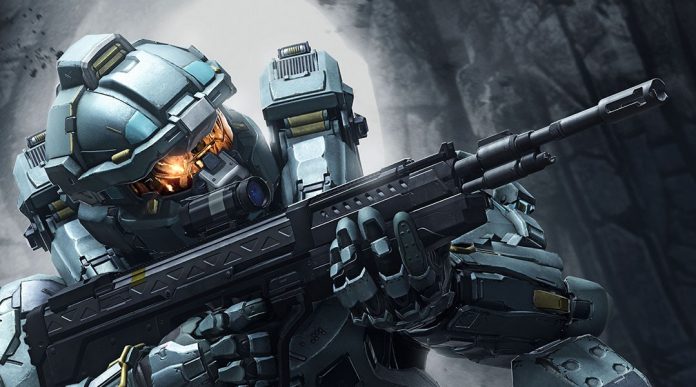 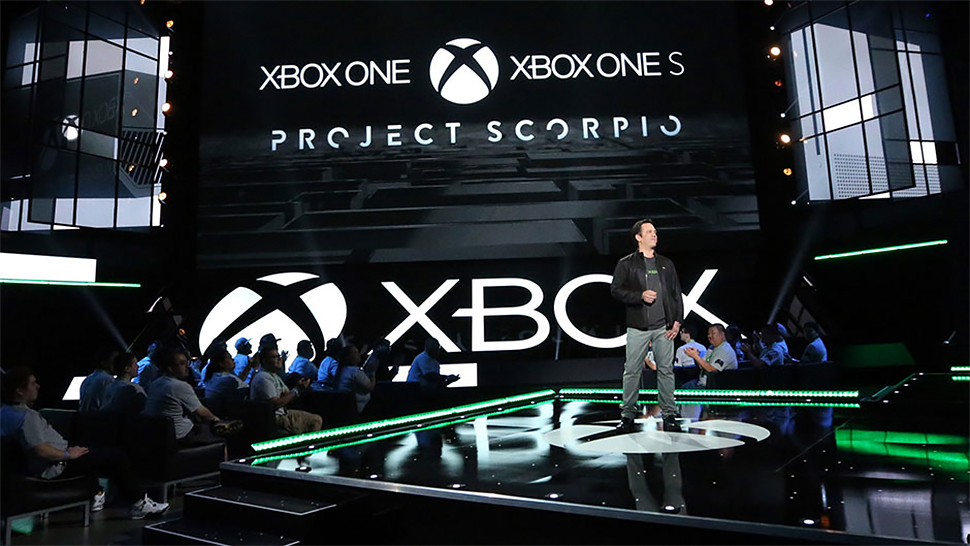 All the gaming eyes are on E3 right now. Microsoft, being the PC and console dynamic-duo powerhouse that they are, certainly will have a lot going for this 2018. With the launch of the very impressive Xbox One X last year, looks like Microsoft plans to make a big follow-up in the game title department.

But before the big reveal (which happens in a few hours). Let me give my fearless forecast on what we can expect for the popular brand. Keep in mind that these are all calculated speculations that may or may not pop-up during E3… But its always fun guessing right? Here we go: 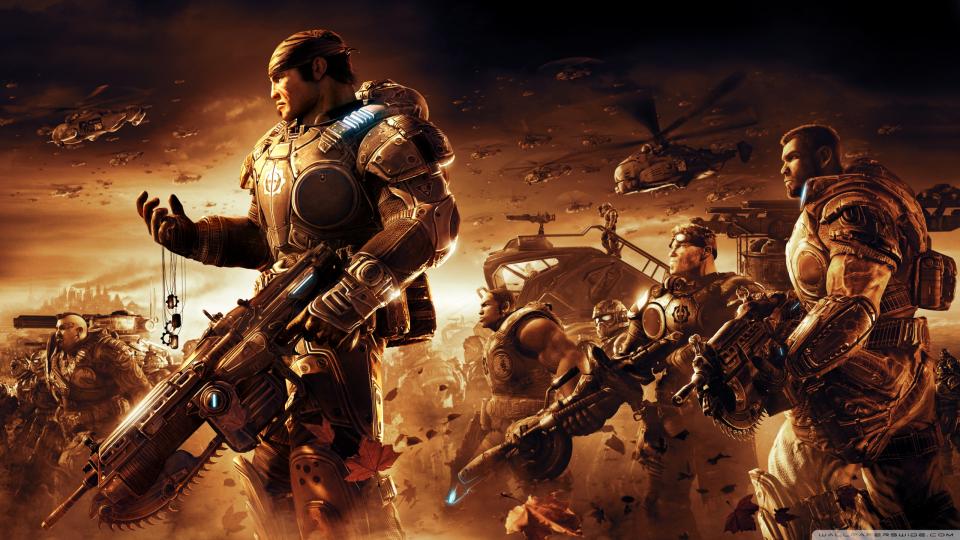 Since Sony, as of recent is leading in the game-exclusivity department with titles such as God of War and Horizon Zero Dawn. We would expect that Microsoft will probably up the ante this time around with their own IP gems (which you will see a lot in this article). With the successful Gears of War 4 launched 4 years ago, its nice to hope that this popular title will make a huge return. 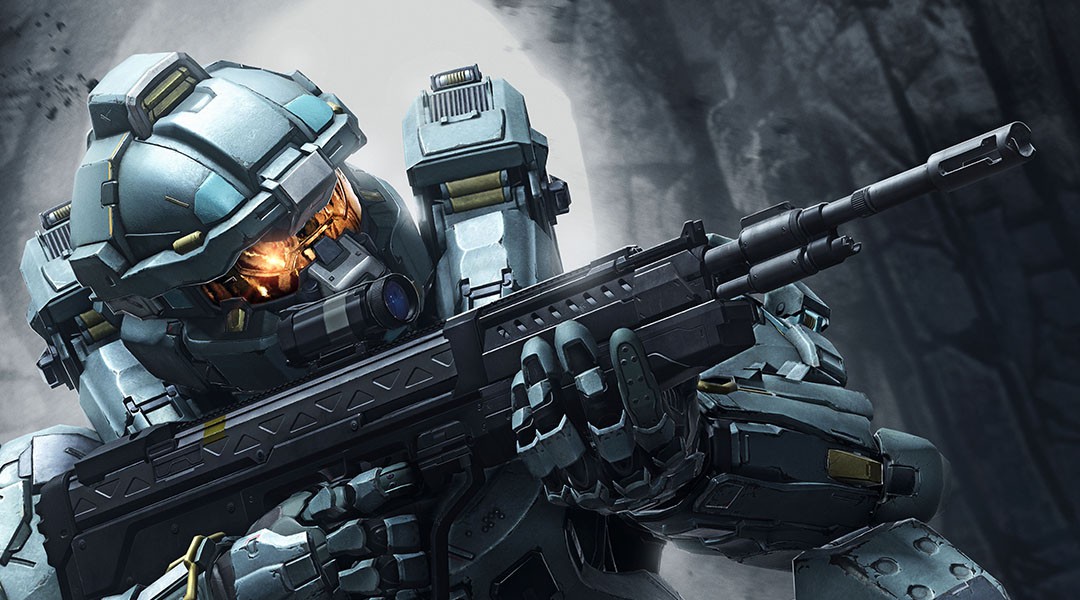 Not really expecting much from this title, because they might still be busy with their RTS spin-off Halo Wars 2 (is anyone still playing it right now?) but come on Microsoft! We need a proper ending to Halo’s second trilogy. The fans deserve it.

To be honest, personally I actually liked this franchise better than the Grand Turismo series. And to see a brand new title to rival Sony’s behemoth brand would be awesome. Please announce this, Playground Games! 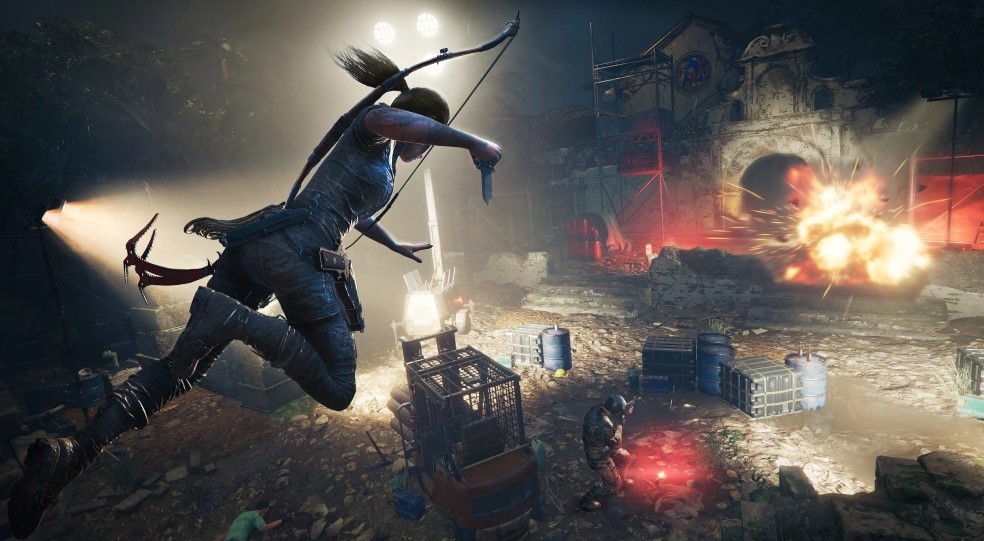 Let’s not forget that the two big consoles both share deals from various companies to release in their system. So expect the likes of Shadow of the Tomb Raider popping up on every leading hardware available.

Admit it, Microsoft is way up on this battle regarding older games that can be played on the new console. And it looks like they are not slowing down! Expect better services for new-old titles on the horizon.

Lastly, this might be a longshot but hey, surprise us Xbox One and PC master race! 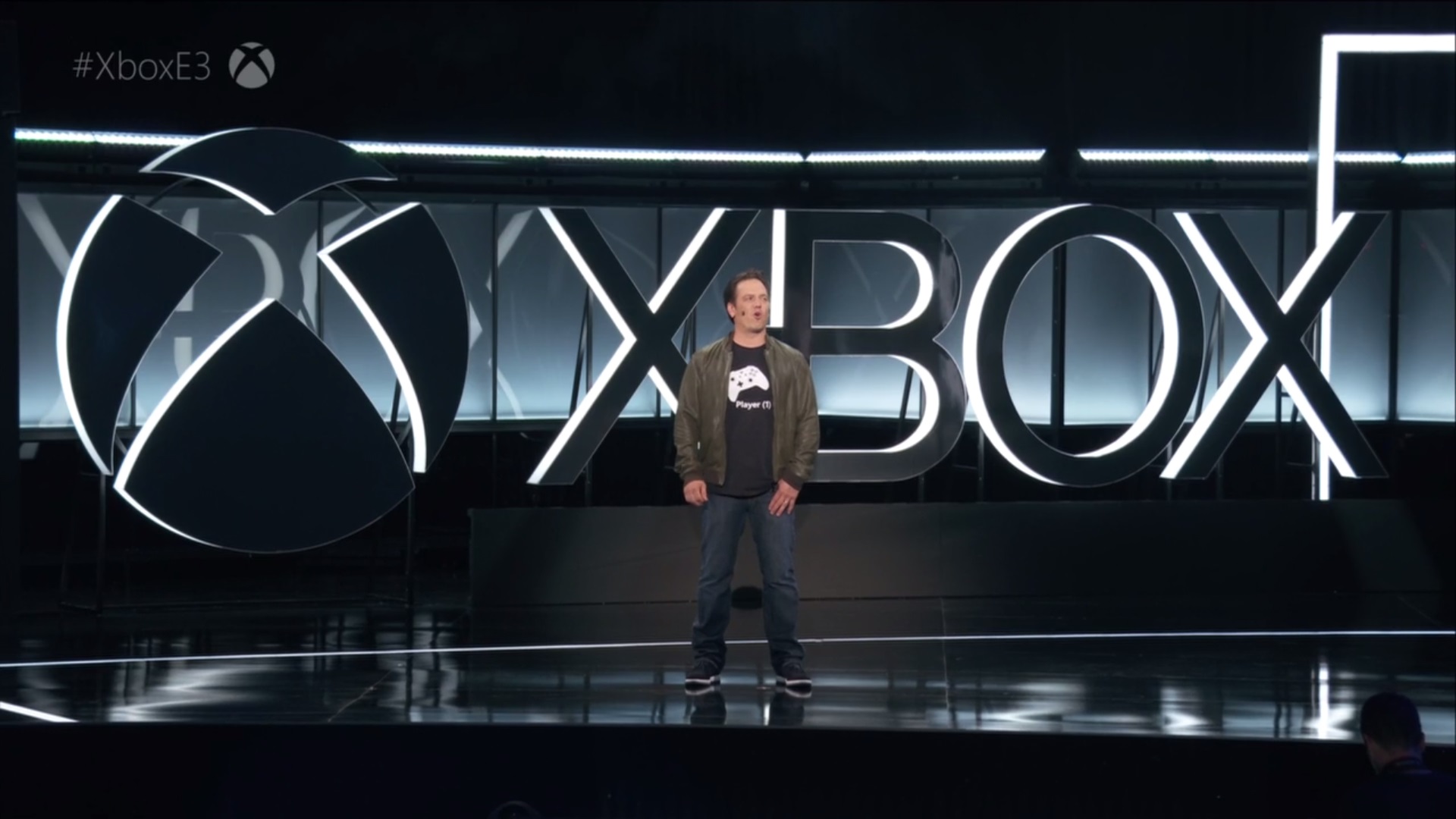 It won’t be long now! See you guys back in a bit for all things E3 and gaming!