A 27-inch gaming monitor in 4K? That's totally not overkill! 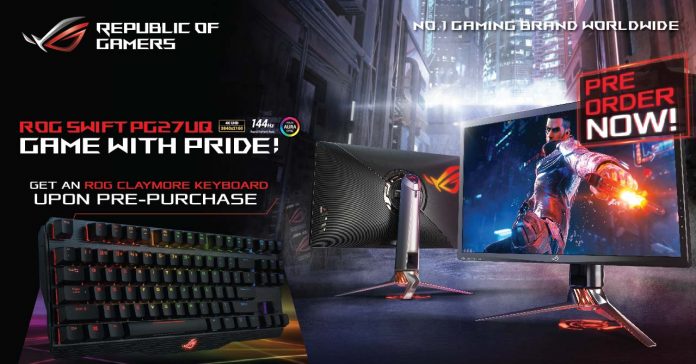 Ready for something crazy? Well then, here’s the new ROG Swift PG27UQ, a 27-inch gaming monitor that’s the first ever from ASUS to have a 4K (3840 x 2160) resolution along with an overclockable 144Hz refresh rate!

If you’re plenty serious about PC gaming, then this is the one monitor to rule them all.

If you’re not much of a tech guy/gal, a 144Hz refresh rates means that the monitor changes the frame displayed 144 times every second, making for a much smoother output compared to typical 60Hz monitors. While 144Hz is awesome for gaming, monitors with high refresh rates often have only 1080p resolutions.

Not the PG27UQ though, as it’s a beast of a monitor that combines a 4K resolution with a 144Hz refresh rate. Coupled with NVIDIA G-SYNC support, gaming on the PG27UQ should provide one of the smoothest gaming experiences ever. 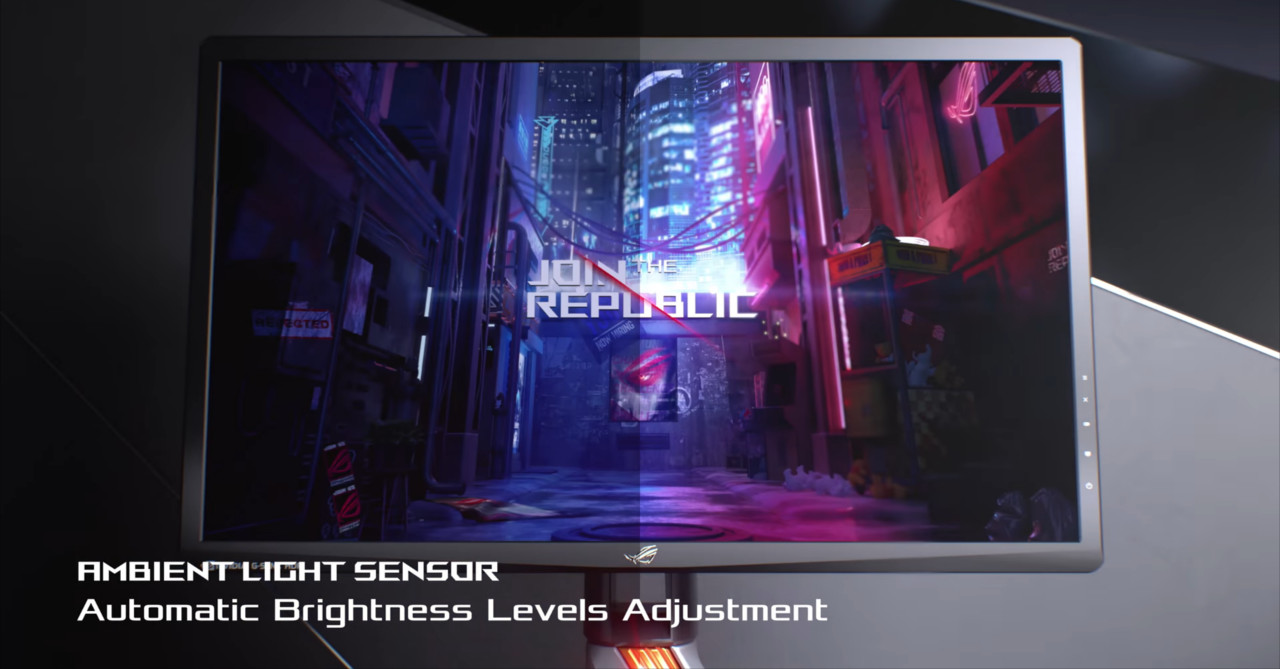 The ROG Swift PG27UQ won’t just be smooth, as it’ll also display vivid images in true-to-life color. The monitor has a quantum-dot panel; I’m not sure 100% what that is to be honest, but I do know that it’s one of the most color-accurate gaming monitors in the market right now! 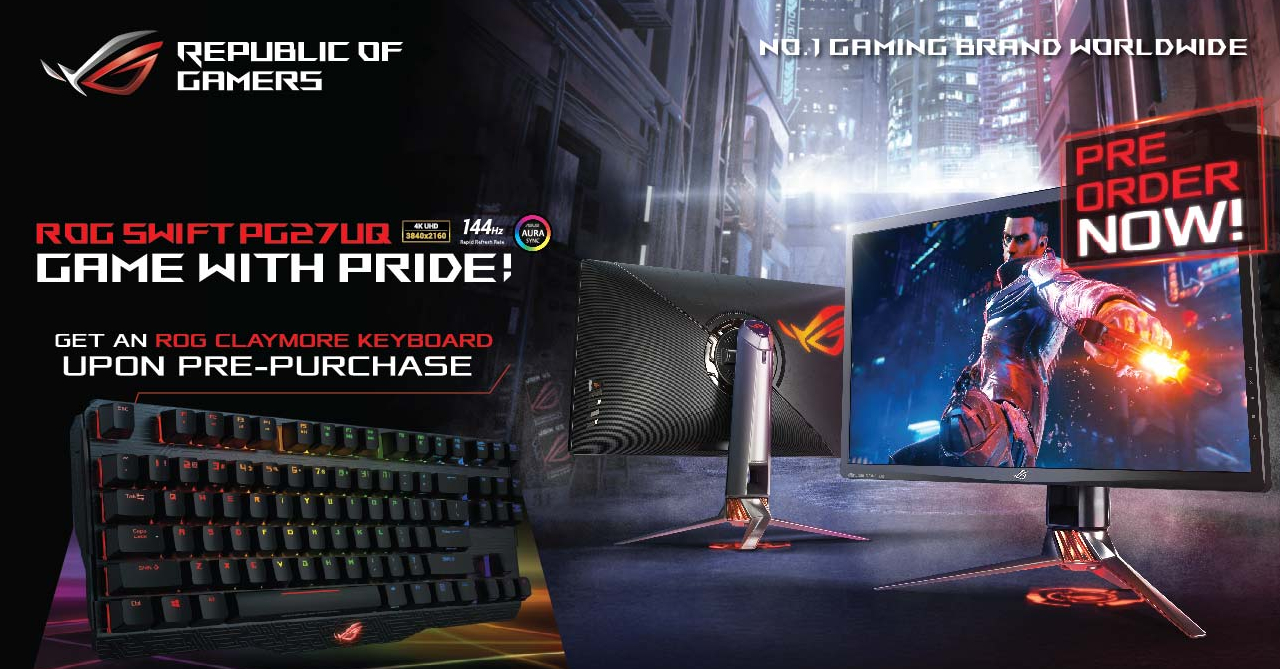 Interested in the ROG Swift PG27UQ? Good news is that it’s now available for pre-order in the Philippines from June 15 to July 15, 2018. As a bonus, customers who pre-order the monitor are getting a FREE ROG Claymore Mechanical Keyboard.

What’s not so cool is the price, as the PG27UQ will set you back a cool PHP 184,990! It’s insanely expensive yes, but it packs the most insane features of any gaming monitor out now, so it kinda balances out!