It's still shaping up to be a great shooter! 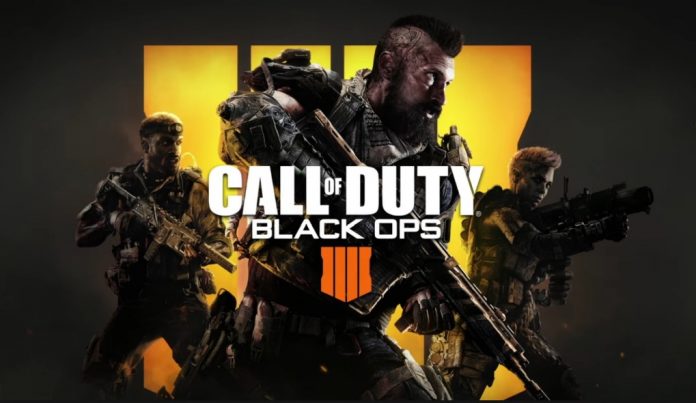 During E3, we were given a chance to go hands on with the latest Black Ops installment by our friends from Sony Interactive Entertainment Singapore and Activision and boy did we love every minute of it! The action was fast and intensel and from the boosters and all that jumping action from the previous Call of Duty installments, we’re finally back to some gritty boots on the ground action!

Specialists are characters with special abilities (think of the characters in Overwatch) that will give you an advantage on the battlefield depending on the composition of your team. The return of these specialists from Black Ops 3 highlights team play and coordination as each specialist has a unique ability (grenade launcher with bouncing grenades, ballistic shield with machine pistol, flamethrower, etc). You can only use one type of specialist per team, emphasizing communication all the more.

A fan favorite Zombie map is back!

For those of you who have played Black Ops 2, you’ll remember that part of the Uprising DLC pack contained a map called Mob of the Dead and it was one of the best (if not the best) zombie maps ever. Now, it makes its return in Black Ops 4 with a map called Blood of the Dead! I can’t remember how many sleepless nights I’ve had playing this before and it’s back, color me excited!

New Zombies experience in Voyage of Despair and IX

Can’t get enough of them Zombies? How about 2 more zombie maps! In what could be summarized as Zombie Titanic and Zombie Coliseum, it’s looking like Black Ops 4 is all in on this mode and rightfully so as most of the good zombie campaigns have come from the Black Ops series. It’s been confirmed that these 3 maps (along with Blood of the Dead) will be available on launch, so expect late night sessions with the squad as we go for some co-op zombie shooting adventures!

It’s everywhere, so why not in Call of Duty too? Blackout, Black Ops 4’s foray into the battle royale arena, promises to bring 10 years worth of Black Ops features such as weapons, characters, vehicles, and much more into one map that will surely struggle to handle all the chaos that only Black Ops can bring. With the signature style gameplay and controls from Black Ops, you can be assured that this is one mode that will make you forget about the single player campaign in the first place.

Black Ops 4 releases on October 12 2018 for the Sony Playstation 4, Microsoft Xbox One, and PC!

- Advertisement -
Previous article
Gundam in Theaters! A Live-Action Gundam Movie is in the Works
Next article
Talim returns to Soulcalibur 6!