Acer Celebrates #AcerDay With a Loud Musical Bang – And This Is Just the Beginning! 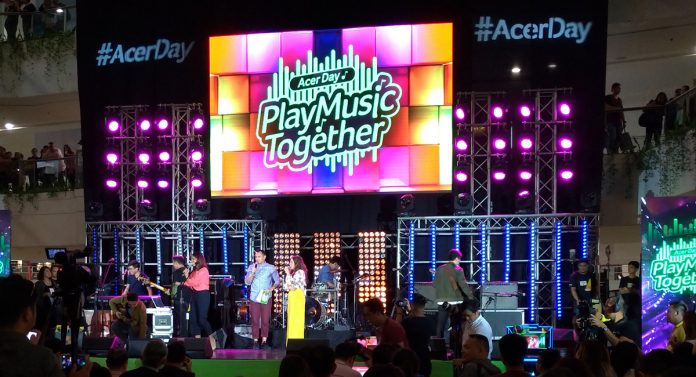 Last night, Acer Philippines kickstarted what seems to be (more than) a month long celebration of great gear and great music with the official launch of #AcerDay in the Philippines. Joining more than 20 in countries in the region – including Australia, Bangladesh, Brunei, Cambodia, China, Hong Kong, India, Indonesia, Japan, Korea, Malaysia, Mongolia, Myanmar, New Zealand, Singapore, Sri Lanka, Taiwan, Thailand and Vietnam – Acer Day is a chance for the tech giant to re-connect with fans and treat them various activities involving their hardware and the binding power of music!

In keeping with the global theme “Play Music Together”, Acer Philippines echoes the message that music is one of the most powerful forms of expression and communication. To showcase this, Acer Philippines brought a triumvirate of musical and dance performance when they invited Moira Dela Torre and IV of Spades along with the thunderous and energetic G-Force dance troupe for a night of unforgettable celebration at the Glorietta Palm Drive Activity Center last July 20, 2018. 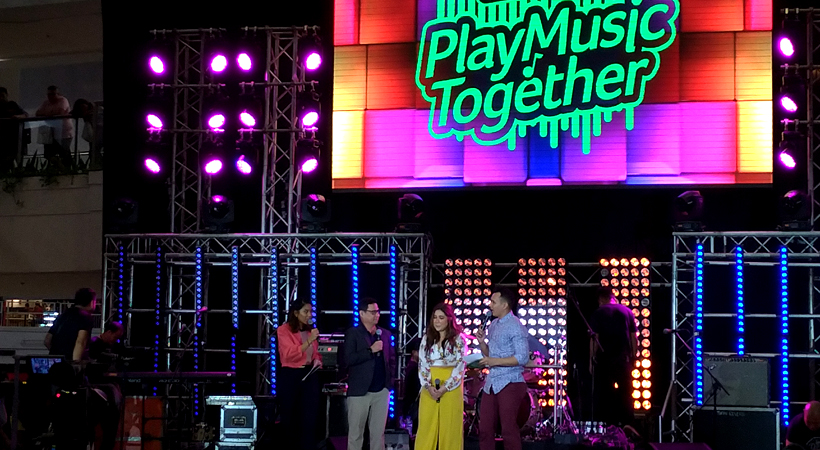 “Music has been around for decades, and yet it manages to stay youthful, trendy, and innovative,” shares Sue Ong-Lim, Sales and Marketing Director of Acer Philippines. “In a way, this mirrors how Acer regards technology, in that it should always be fresh, modern, and inventive in terms of its design and capabilities.” 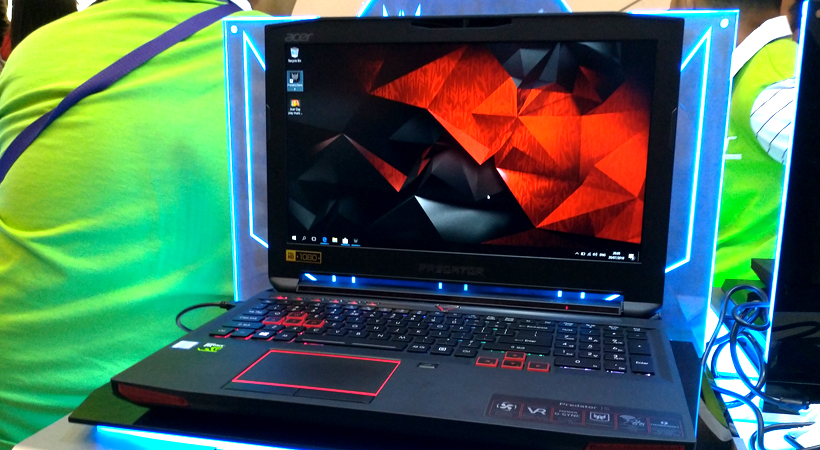 Littered on the event floor were some of Acer’s gaming and lifestyle notebooks such as the Predator 15 and Spin 5 all of which fans could try out before and during the concert proper. 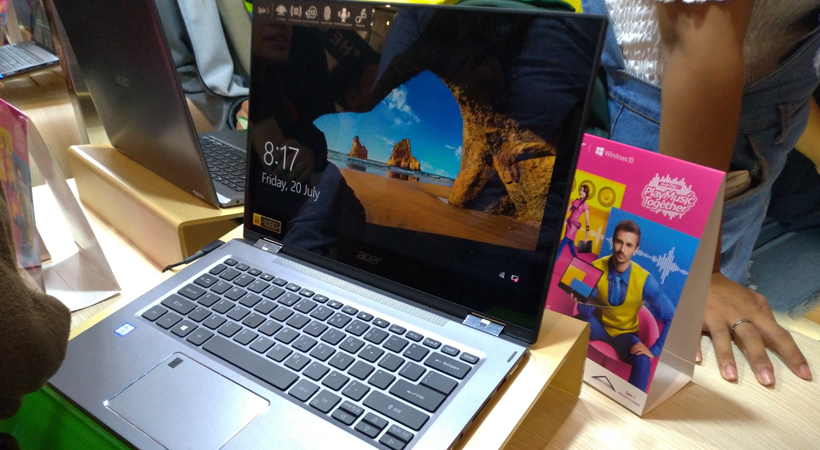 THIS IS JUST THE BEGINNING

For those who weren’t able to attend last night’s festivities, don’t fret as the celebration rolls on until September. More events (and possibly pocket concerts) will spring up from now till September where fans may catch their favorite artists and score awesome treats and discounts from Acer.

There’s also the official launch of the Acer Day website – a platform where customers from all over the world may complete tasks and challenges to get the chance to score gifts, giveaway and one of the major prizes of traveling to Taiwan for free! Yes, there are also Acer Laptops to be given away!

If you’re in the market for an Acer laptop, this is the time for you to make your purchase! From August 3 until September 17, Acer will be conducting various challenges at 33 Acer Concept Stores nationwide. By completing those you win various prizes such as Acer shirts and caps OR get sweet discounts off their purchase (ranging from Php 1,000 to Php 5,000).

BUT WAIT, THAT’S NOT ALL

The fun doesn’t stop there, friends. Acer also formally announced the Acer Day Music Video Fest where those who are gifted in dance can participate for sweet, sweet moola! PHP 500,000 is up for grabs for both amateur and professional dance groups and by following the Acer Day signature dance by the G-Force, your group gets the chance to be one of the 3 finalists winning Php 100,000 each. And then you get to compete for the grand prize! Woozaaah!

If that’s not enough, fans of Moira and IV of Spades will want to keep your notifications up because the two musical acts will have an encore digital concert and will appear aboard the Wish FM 107.5 bus towards the end of August!

Excited enough yet? Head on to the Acer Day Website at http://acer-day.com/ph, check Acer Philippines’ Facebook Page and stalk Moira and IV of Spades social media page for timely updates! Join in on the celebration of Acer Day and have a swinging good time!