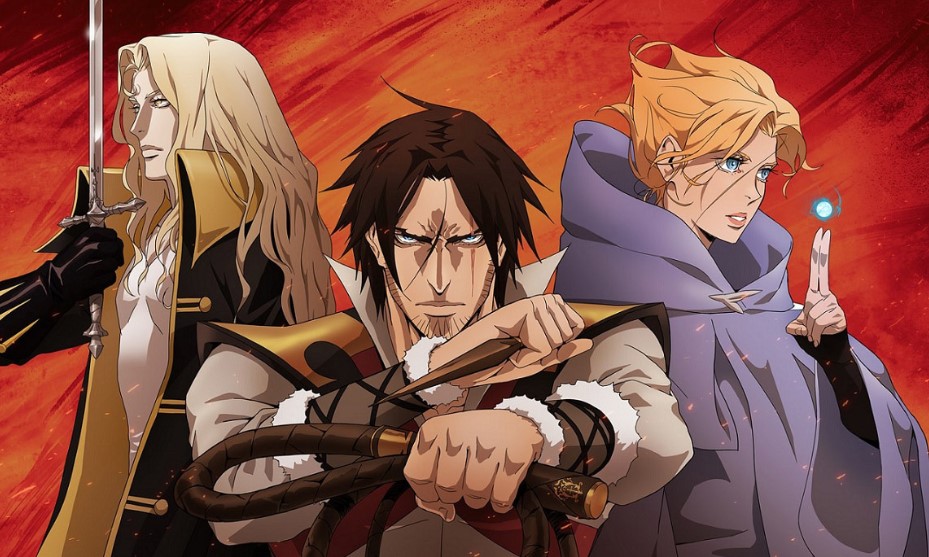 After recently announcing that Mike Colter of Luke Cage fame will be gracing the APCC stage this year, Netflix comes up with another explosive announcement as the executive producer for Castlevania and the TOHO producer for Godzilla: Planet of the Monsters will be joining the stellar lineup for APCC 2018! 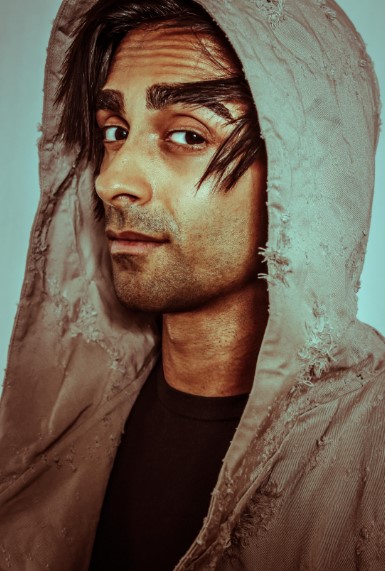 You read that right, Adi Shankar and Takashi Yoshizawa will be live in the flesh during APCC 2018 and they’re coming over to meet and greet the Netflix and Anime fans in the Philippines and talk about how these hit series came to life! Knowing Netflix, they’re full of surprises and they’re not done yet, as we know that they are bringing in another special surprise guest that has yet to be announced!

APCC 2018 takes place this July 27-29 at the SMX Convention Center, Mall of Asia. Tickets are available now at the SM Tickets website and at all SM Tickets outlets nationwide, with ticket prices at PhP650 (one-day pass), PhP950 (two-day pass), and PhP1,150 (three-day pass).