The line for the Jollibee Funko was insane! 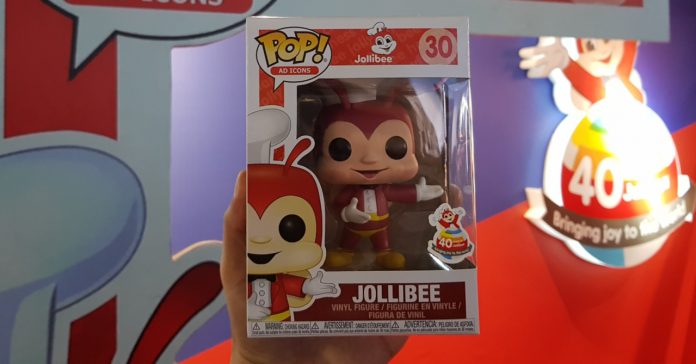 Comic/Pop culture conventions and long lines, name a more iconic duo (you can’t). AsiaPOP Comicon 2018 as expected, had long lines with Filipino pop culture geeks all excited to visit the various booths and activities at the event. Though one line dwarfed them all, and it was for something that we didn’t expect. 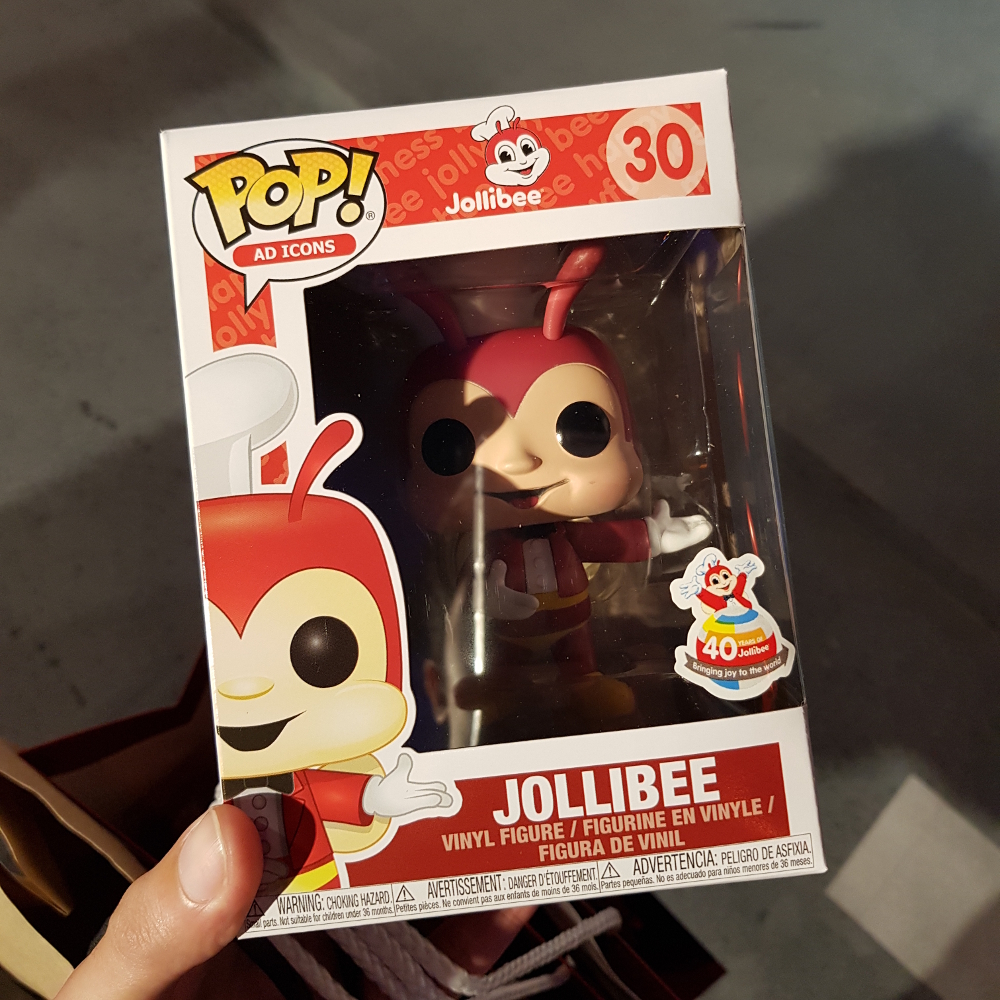 Enter the Jollibee Funko Pop! It was definitely one of the most hyped Funko Pop releases in recent memory; I mean, you’re not Pinoy if you hate Chickenjoy am I right? The said Funko figure is releasing first at APCC 2018 and was reportedly going to be sold in limited quantity (around 500 pcs. per convention day is the cutoff as per our source at APCC)

With the limited stock in mind, we expected there to be a rather long line of Jollibee fans eager to get their hands on the Funko. But we didn’t expect it to be this insane:

I personally got very lucky, as I was able to get two figures (each person is limited to 2 Pops) when the line wasn’t too long. It still took me around an hour to get them though.

Sadly, not everyone was as lucky. One con-goer in particular shared her experience in his Jollibee Funko Pop quest yesterday. She said that she waited for hours in line, sacrificing most of his day to get his hands on one, only to find out that he didn’t make the cutoff for the day. The only good thing to happen is that everyone in line yesterday can redeem their Jollibee Pop the following day. 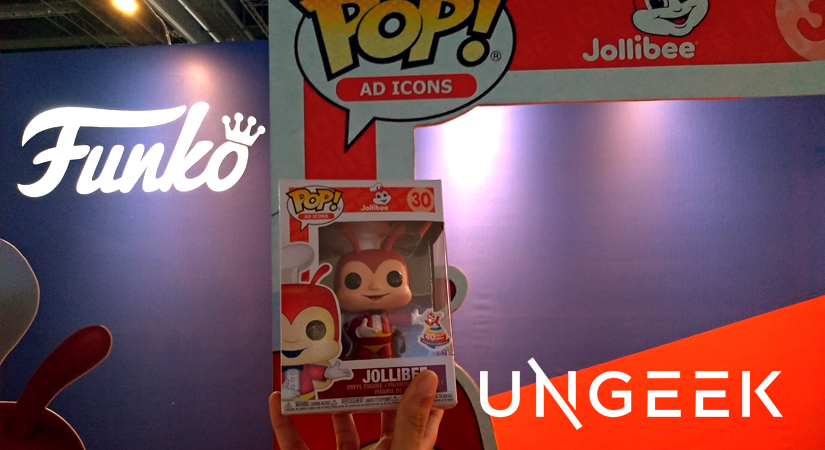 So is the Jollibee Funko Pop worth lining up hours for? Only for the biggest of Jollibee fans, or for big Funko Pop collectors. If you do think of getting one, you can still try your luck at the Filbar’s booth at APCC 2018. Be warned though, as we’re expecting the lines to still to be insanely long.

The Jollibee Funko Pop will also be available in select Jollibee outlets nationwide on July 30.