Ball is Life, but Game is Lifer | Mobile Legends collabs with Pinoy basketball

Who says athletes can't be gamers too? 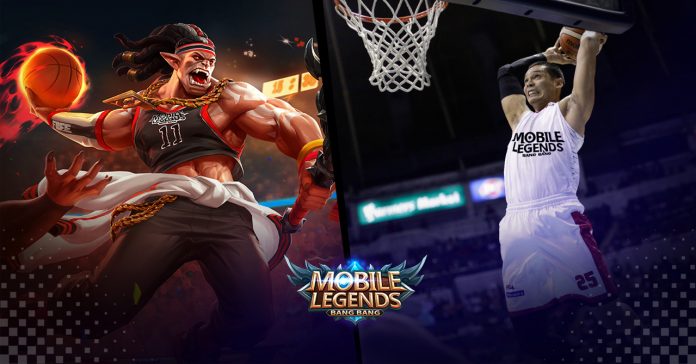 In the Philippines though, the country’s best ballers aren’t hooked on Fortnite. Oh no, the game of choice here is Mobile Legends: Bang Bang. It’s not a surprise, as Mobile Legends took over the mobile gaming scene in the country when released last year. Its success isn’t a surprise, given that it packs fun MOBA action that’s both quick and easy to pick up and play. 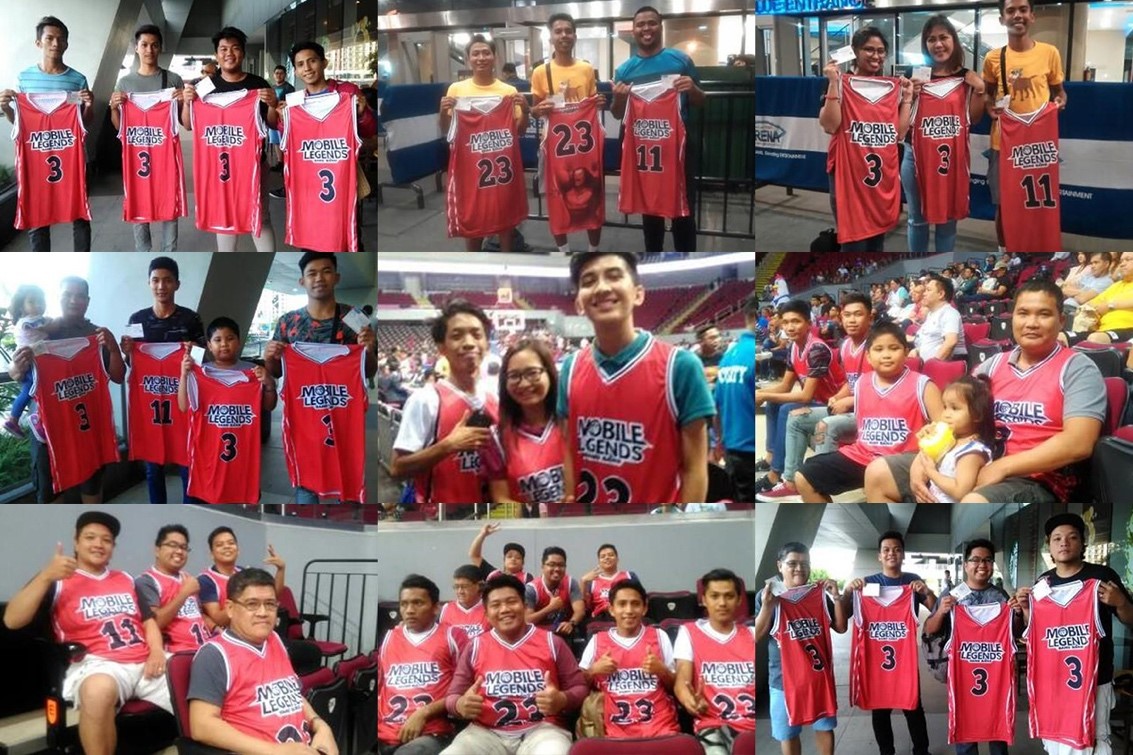 After more than a year since releasing, Mobile Legends announced a landmark collab with the Pinoy basketball scene. The collaboration is lead by leading Pinoy basketball players (including Japeth Aguilar, Junemar Fajardo, and Kiefer Ravena), and brings with it basketball-themed skins, limited-edition jersey, and a slew of offline activities.

Aside from real-life merch, the best part of the collab is the basketball skin for ML hero Balmond. Watch the trailer for the said skin here:

- Advertisement -
Previous article
“Disgaea 6 will definitely release,” says Nippon Ichi President
Next article
Perfectly Balance your Work and Personal life with the Nokia 6.1 and 7 Plus