You're Gonna Carry That Weight. 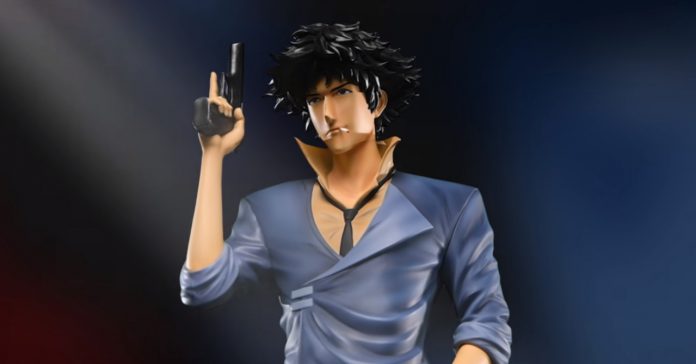 Cowboy Bebop is one of the best anime series ever (its my personal favorite anime); and it features the coolest main protagonist ever in Spike Spiegel. If you’re a fan of the series (and I’m pretty sure you are), then you’ll love this incredibly-detailed Spike Statue!

The Spike Resin Statue is made by high-end figure maker First 4 Figures, and its probably the best Spike statue we’ve ever seen. The statue looks straight-out of the anime, down to the details on his clothes.

Here’s a few more drool-worthy pics of the Spike statue:

The Spike Spiegel figure is available for pre-order at the First 4 Figures website, and it’s priced at a wallet-busing USD 349.99. The statue will be released in the third quarter of 2019. 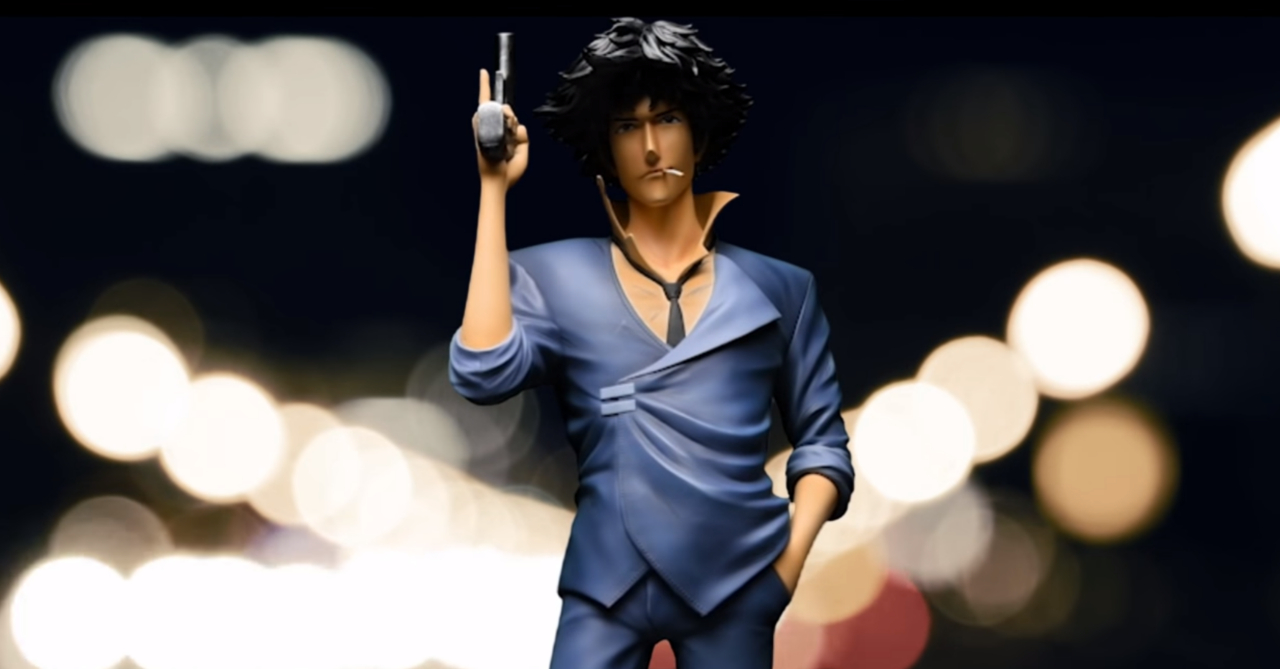