Best Midrange phone right now? Our First Impressions of the Huawei Nova 3i

What an absolutely gorgeous phone! 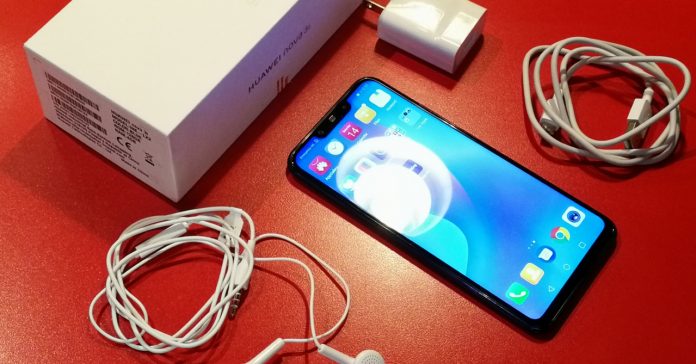 Huawei is lighting up the midrange smartphone segment with its latest upcoming smartphone, the Nova 3i. It isn’t just a marginal upgrade from the previous Nova 2i though, as it now packs AI technology to power its four cameras. It also comes with a more powerful processor, and a whopping 128GB of storage!

On paper, the Nova 3i looks like the smartphone to beat in the midrange. Let’s check it out then: 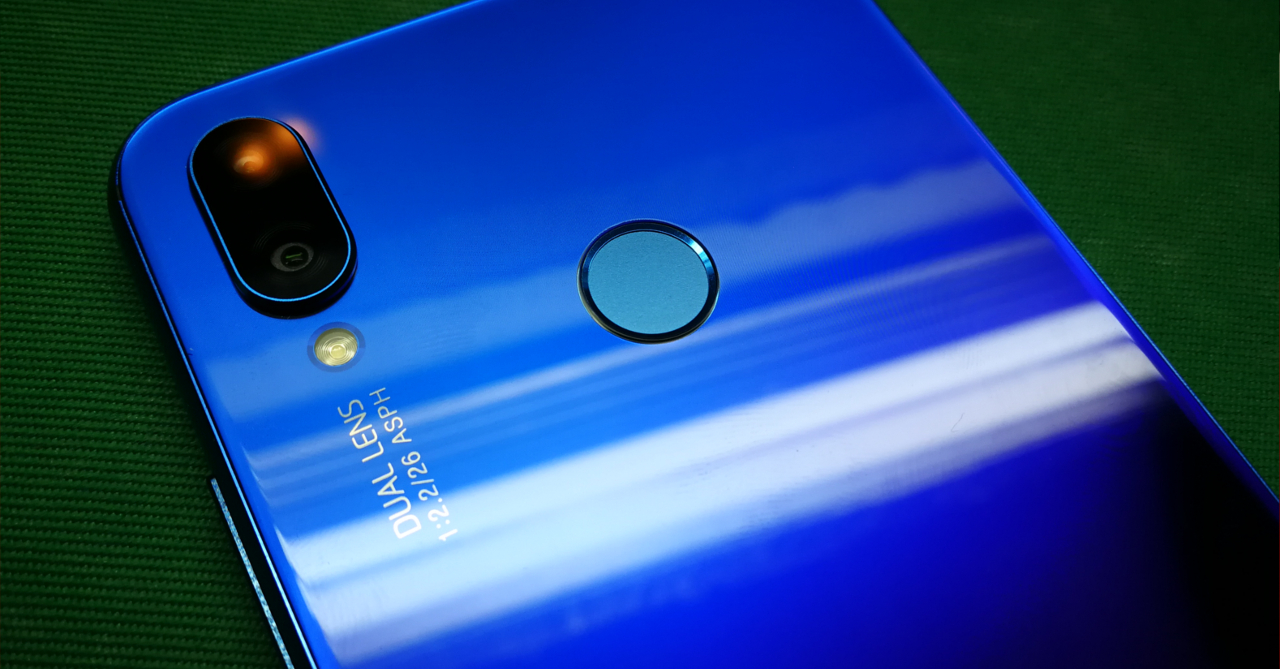 From the get-go, what pops out about the Nova 3i is its beautiful design. Our unit has the Iris Purple color which features a pretty blue-purple gradient color scheme at the back. It’s also reminiscent of the equally gorgeous Twilight color for the flagship Huawei P20. 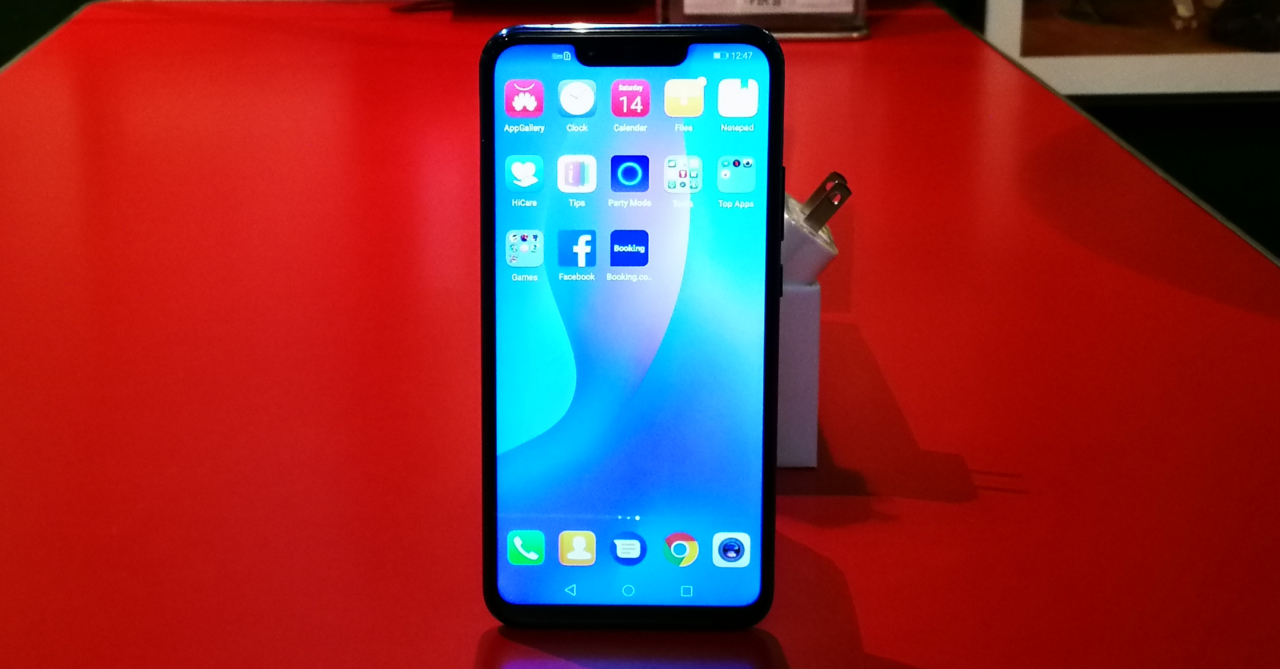 The P20 similarities don’t end there, as the Nova 3i also has a display notch at the front; thankfully, users who aren’t fans of the notch (like myself) can turn it off. In any case, the display seems great for anime/series binge-watching, as it’s quite large at 6.3.” 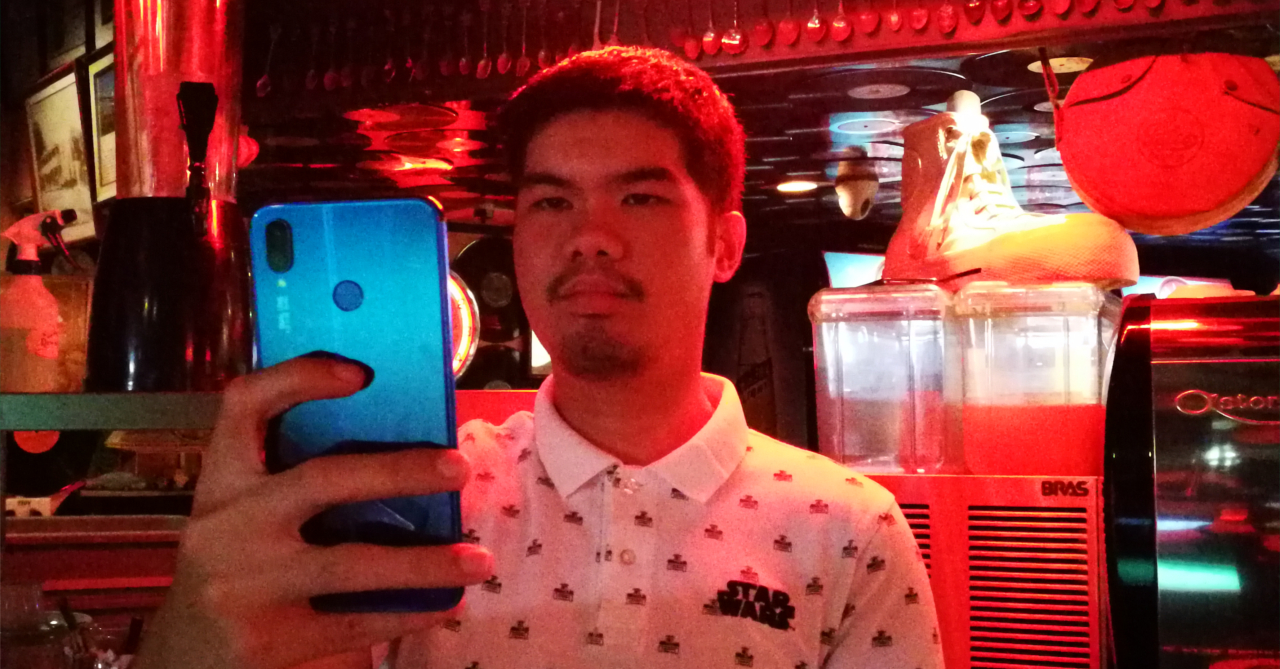 Then there’s the Nova 3i’s AI camera features, which is seemingly lifted off the higher-end P20 series. No, this doesn’t mean the Nova 3i’s cameras are sentient (tech isn’t there just yet), it means that the camera app can detect the scene and adjust camera settings accordingly. This should make for even better photos.

From my quick test shots with the Nova 3i, I’ve found out that it’s quite promising. Sure, you won’t get P20 levels of low-light photography, but it did decently well in my first set of photos; especially considering the fact that the photo I took above was in low-light. 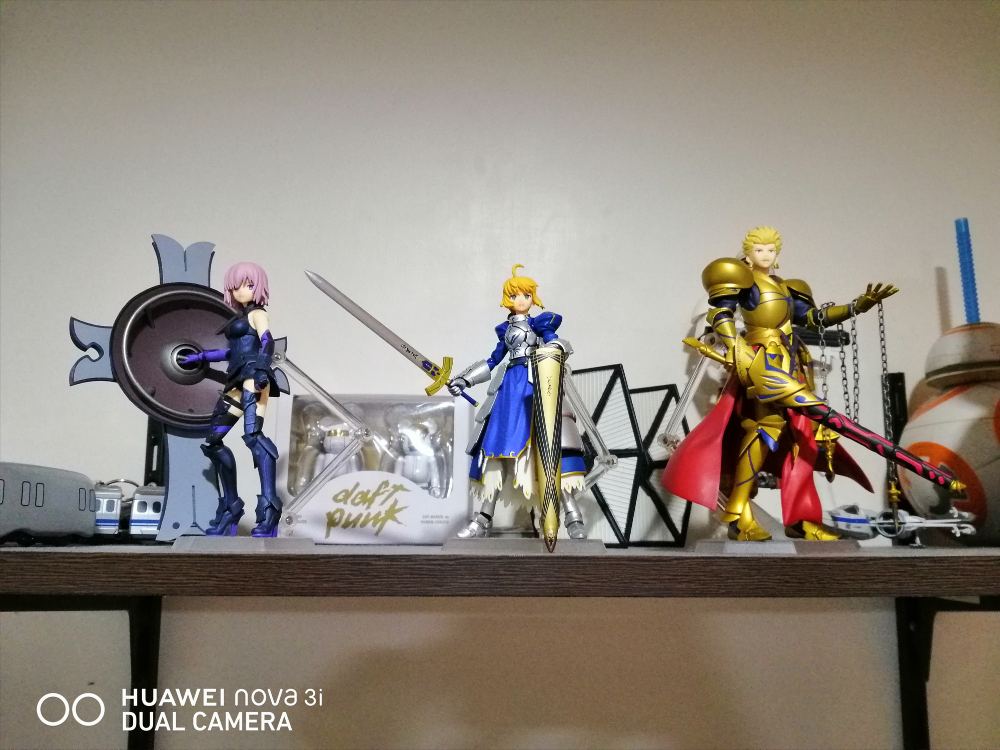 The Nova 3i’s cameras fared much better indoors with decent lighting. Thanks to the AI camera feature, the image I took above of my Fate figures had vibrant colors. Some photography purists might find it too artificial, but you can easily turn off the camera AI. 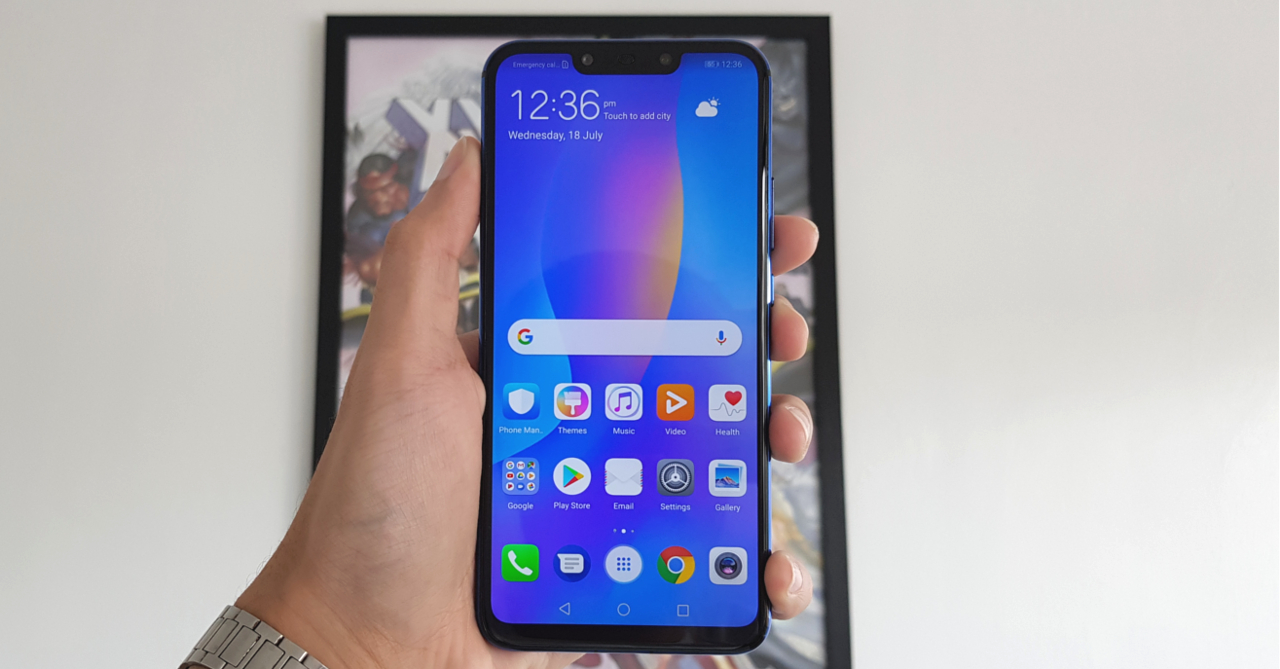 Moving on from the camera and into performance, the Nova 3i is fast and snappy in day-to-day use thanks to its Kirin 710 processor. The 710 is an upgrade from the Nova 2i, which should mean even better general and gaming performance.

So far, I’ve been able to play my usual rotation of mobile games (Fate/Grand Order, Asphalt 8) well enough. Though it remains to be seen if it can play more hardware intensive games such as PUBG Mobile. 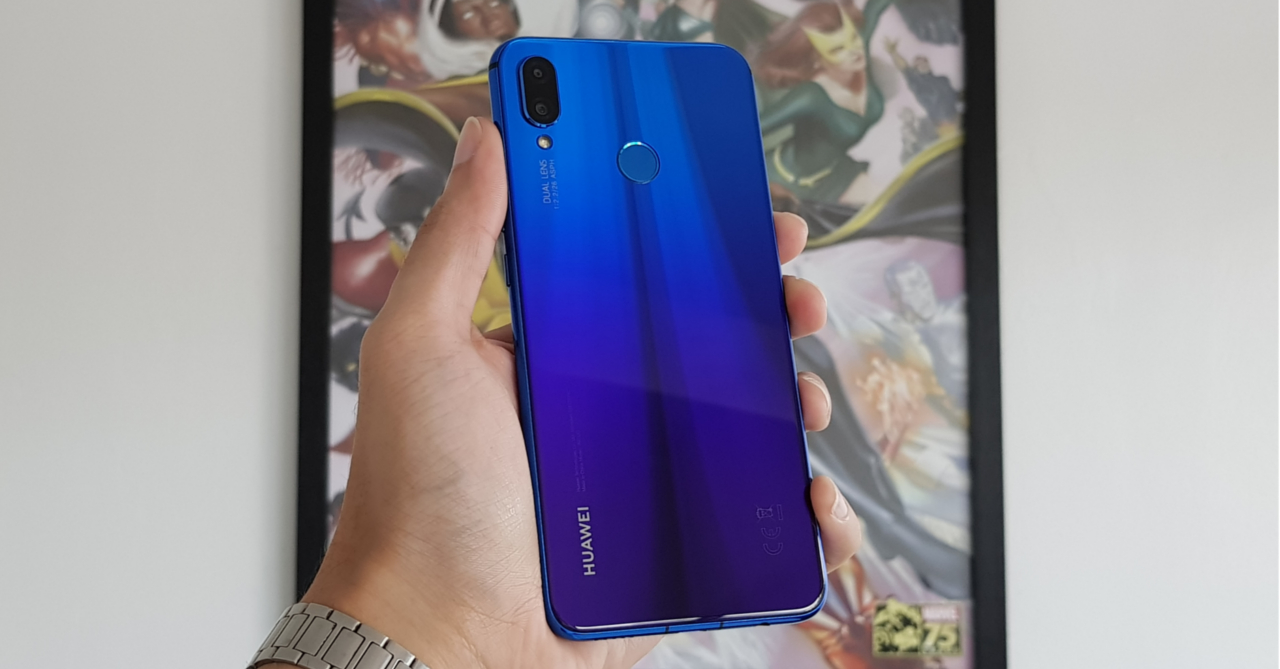 I haven’t yet touched upon other features of the phone such as its selfie capabilities and its performance for other mobile games. But for now, I’m very much impressed with the Huawei Nova 3i. Though watch out for our full review of the Nova 3i soon!

And before I forget, here are the specs of the Nova 3i:

Stay tuned for our full review this coming week!