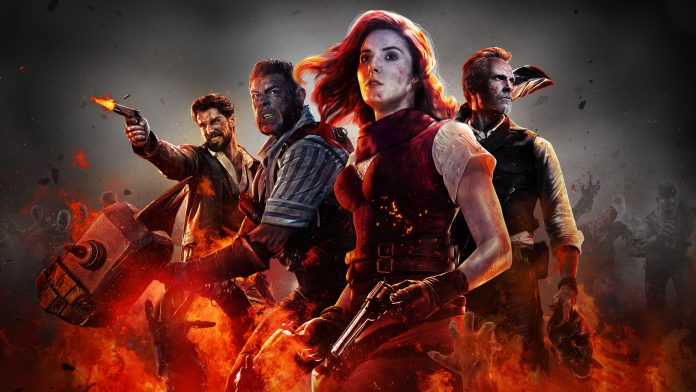 The Black Ops series, if anything, has had a very good thing going for them – they had some of the most engaging and playable zombie campaigns in any FPS franchise. Call of Duty: Black Ops 4 reignites that with the introduction of 3 (!!!) zombie experiences at launch, including a remake of one of the best maps from Black Ops 2, Mob of the Dead. Check out the story trailer for 2 of the campaigns below.

Call of Duty: Black Ops 4 delivers the biggest Day 1 Zombies offering ever with three full experiences at launch: IX, Voyage of Despair, and Blood of the Dead. With an exciting new adventure and a brand-new cast of characters, Call of Duty: Black Ops 4’s Zombies will feature the deep gameplay and Easter eggs that its fans have come to expect.