Hoping that promise won't be broken.

Niikawa also stated that they are currently considering expanding the Disgaea series outside of its SRPG genre, and they might actually pull off considering the success of its spin-off title, Prinny (source: ryokutya2089). 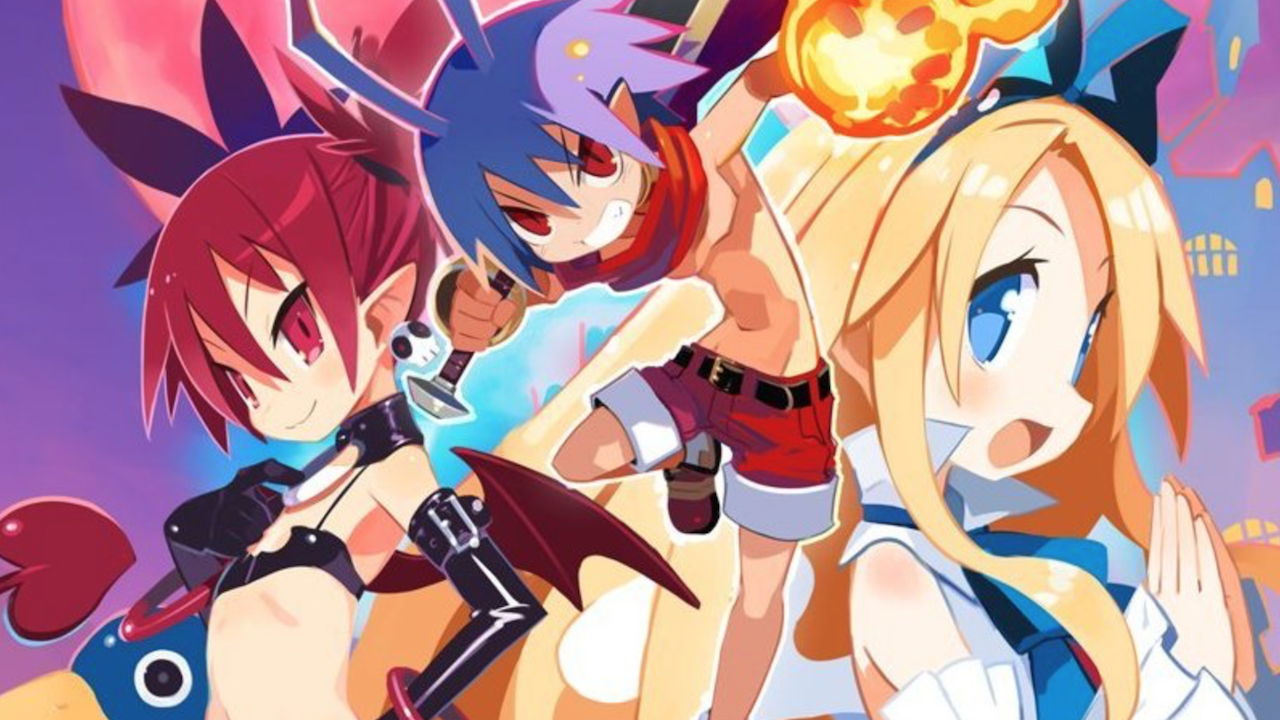 For gamers not familiar with the franchise, Disgaea is a Tactical RPG series created and developed by Nippon Ichi software. The first Disgaea game — Disgaea: Hour of Darkness was released for the PS2 way back in 2003, and since then it has spawned many spin-off titles such as the platformer game Prinny: Can I Really Be the Hero?. The series even expanded into a manga and anime series.

Can’t wait for the next main title to come? Well, Nippon Ichi also announced a new mobile game for smartphones this month.

- Advertisement -
Previous articleMy Hero Academia X Brave Frontier is the collab we never thought we needed!
Next articleBall is Life, but Game is Lifer | Mobile Legends collabs with Pinoy basketball