Excited for Code Vein? You’ll have to wait a little bit longer 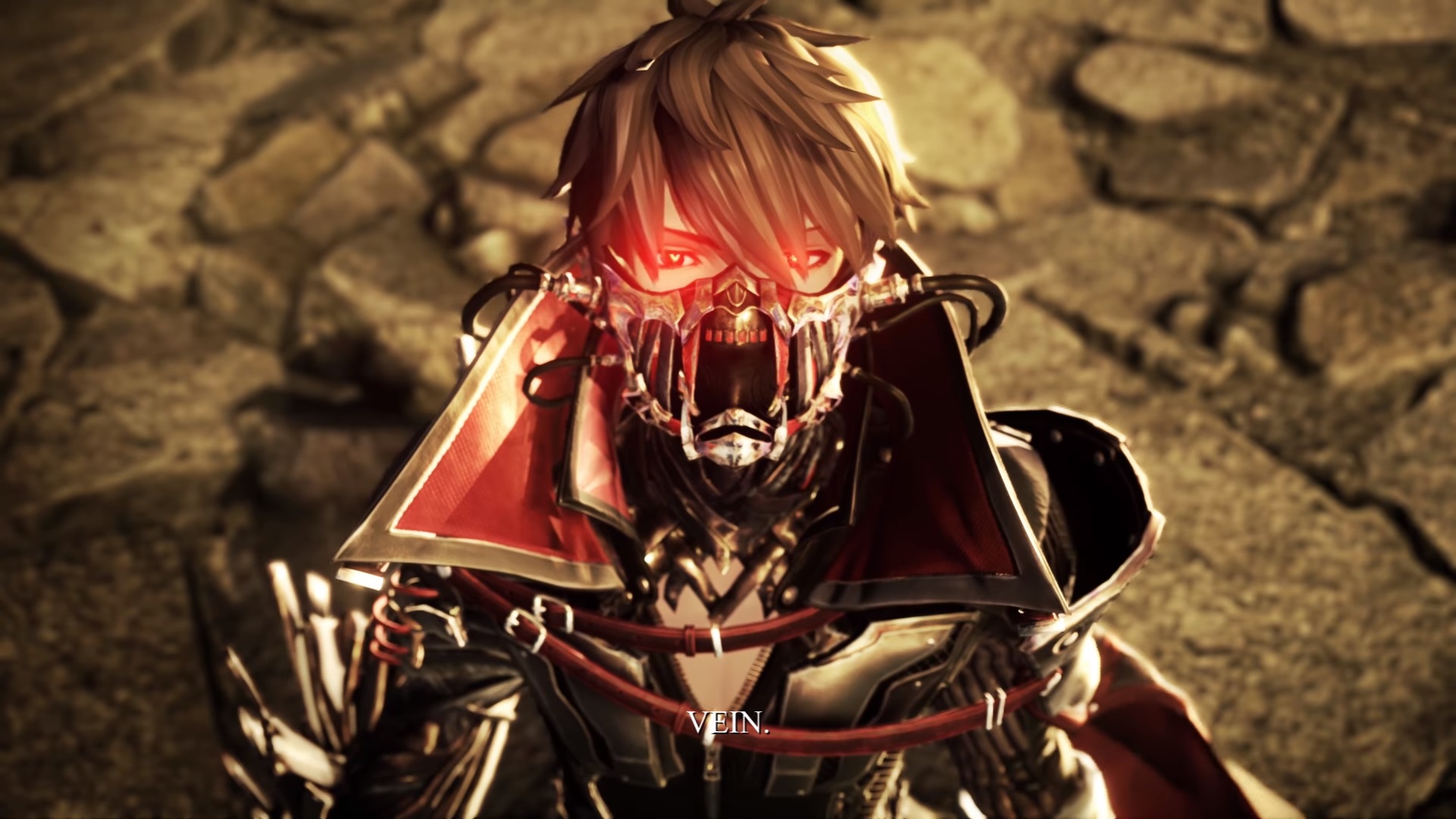 Initially set for a September 28, 2018 release date, Bandai Namco has just officially announced that Code Vein will indeed be delayed to 2019.

A message from the Code Vein team states that they needed additional time to ensure that the final product delivers on the positive expectations set amongst the media and fans alike.

“We are thankful to CODE VEIN fans for giving us a huge positive feedback on the development versions of the game for the past months, as a result of the overwhelming support from the fans, we decided to postpone the release of CODE VEIN to further refine the game and hope to exceed fans’ expectation.” said Rainel Tan, General Manager at BANDAI NAMCO Entertainment Asia. “It is a difficult decision, but we hope that once the fans gets to play the final version, they will agree with us that this decision is a right one!”

Bummed out about this news? In the mean time, check out this gameplay video to soothe your appetite until next year!