Lost on Mars is the second DLC adventure for Far Cry 5. 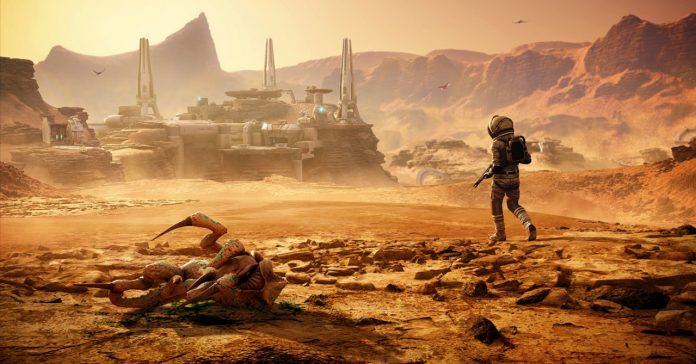 Lost On Mars is Ubisoft’s second DLC adventure for Far Cry 5, and the publisher has recently announced that it will be released on all platforms this July 18! The adventure will have players “travel to Mars to eradicate an Alien threat“.

Watch the trailer for Far Cry 5: Lost on Mars here:

Lost on Mars follows Nick Rye and Hurk as they are teleported from Hope County to the planet Mars to thwart an alien invasion. The DLC will feature lots of new alien weapons and a new traversal tool — Space Jets. 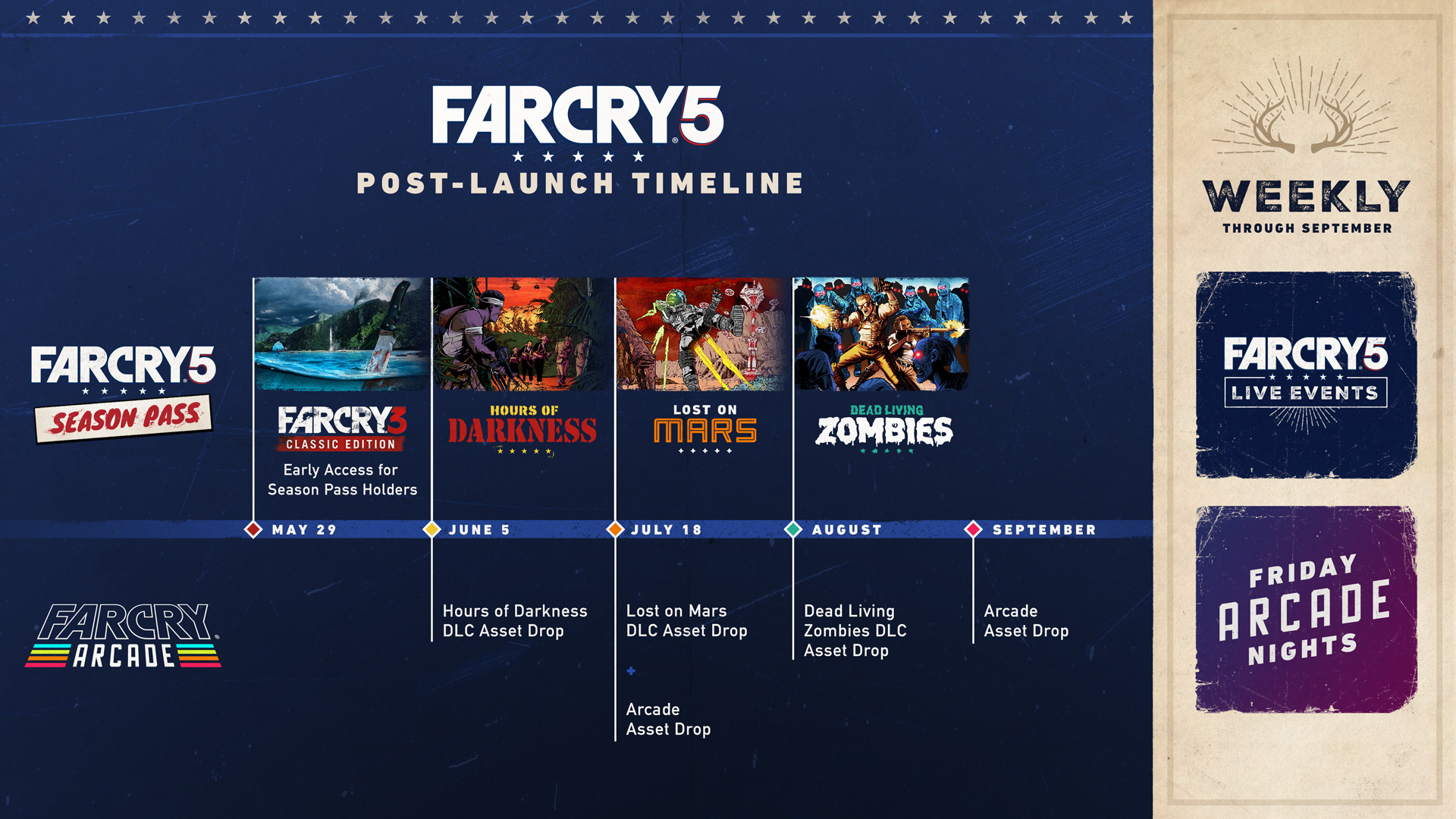 Far Cry 5: Lost on Mars will be priced at 9.99€, and will be free for Season Pass and/or Gold Edition holders.