What a time to be a Fate fan! 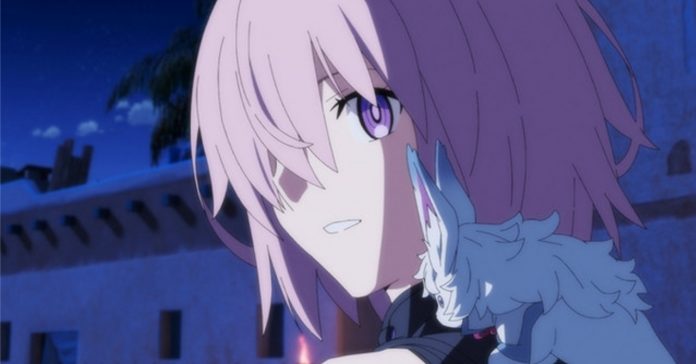 The upcoming series is entitled Fate/Grand Order: Zettai Majū Sensen Babylonia (yes, it’s a mouthful). It’s based on the Babylon chapter of the Fate/Grand Order game, which is the seventh ‘Grand Order’ of the first Act (though as of now unreleased in the English version of FGO).

It was chosen as the chapter to adapt given its popularity among FGO fans; it was even voted as the favorite chapter by fans in a survey by Aniplex in Japan last January.

Check out screenshots of the anime here:

The FGO Babylonia anime series is being animated by CloverWorks (of Darling in the FranXX and P5 the Animation fame), and will be released sometime in 2019.

The FGO movie meanwhile, is entitled Fate/Grand Order -Shinsei Entaku Ryoiki Camelot. The movie will be split into two parts — Wandering; Agateram and Paladin; Agateram, and it will be based on the Camelot chapter of the game. Currently, Camelot is the latest ‘Grand Order’ released on the FGO English version.

The anime film is being worked on by Production I.G. (Kuroko no Basuke, Psycho-Pass). No screenshots have been released for the anime, nor a release date.