Feel like a Real-Life Mech with these cool Gundam Apparel!

We absolutely NEED that Gundam bag! 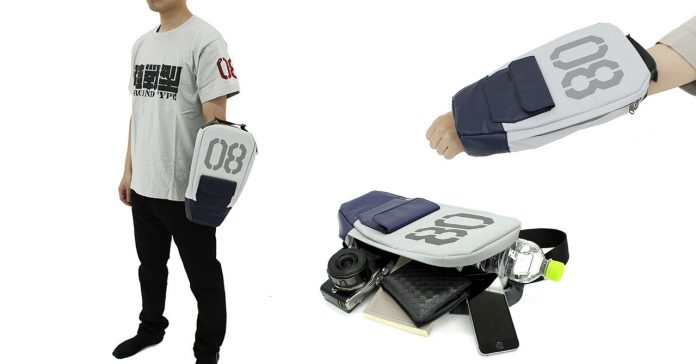 Have you ever wanted to pilot a Gundam? Well, with these awesome bunch of Gundam apparel, you won’t just feel like a pilot. Oh no, you’ll feel like YOU’RE the Mech itself! 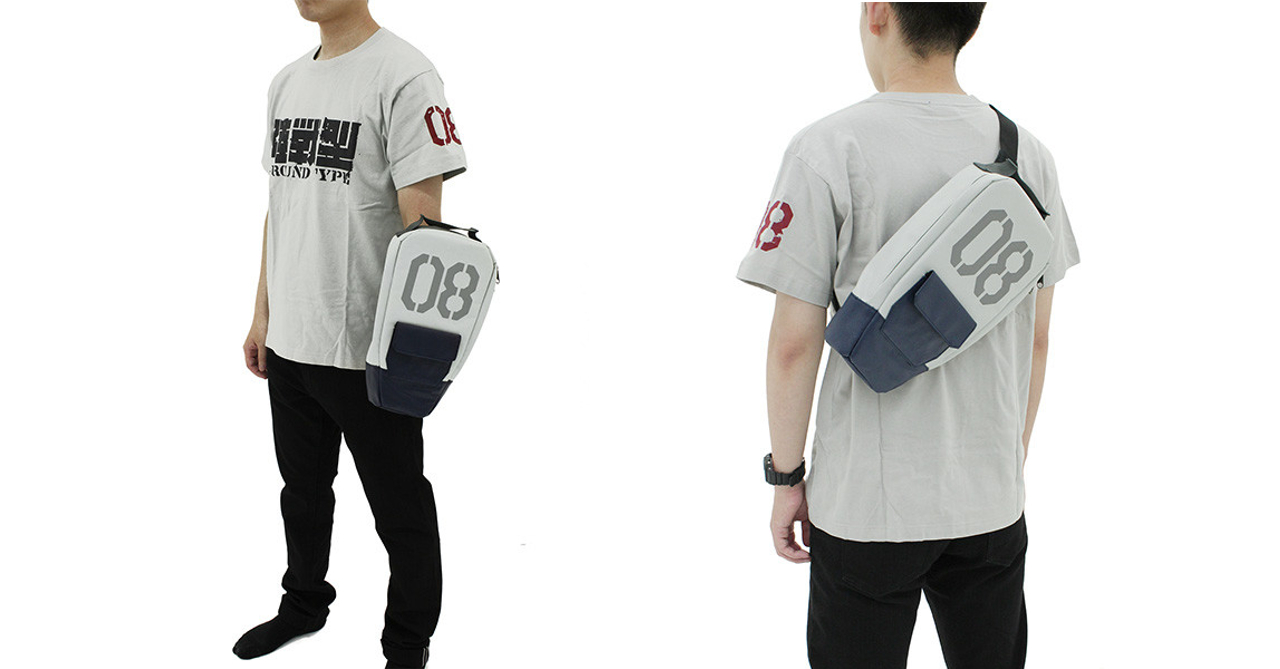 The first of the new apparel set from Japanese brand Cospa is the “Land Battle Type Gundam Shield Bag.” It’s a body bag that you can sling over your back; kinda boring right? Well, you can also wear it on your arm! Just like the mechs from “Mobile Suit Gundam 08 MS platoon.” 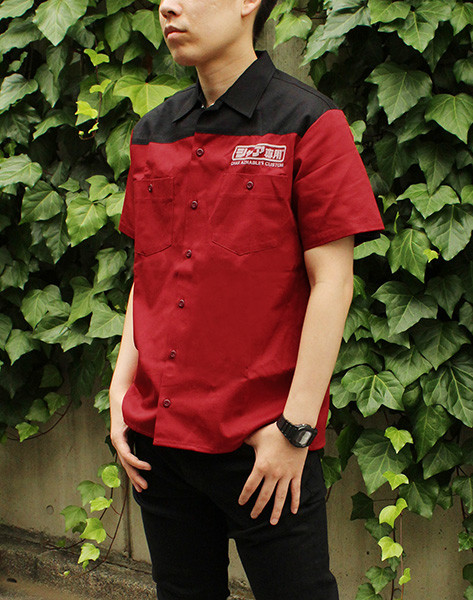 Complementing the Gundam bag is a “Char Aznable” designed work shirt. The shirt is reminiscent of Gundam pilot uniforms, and it features a cool print with popular Gundam antagonist Char Aznable’s name on it! Though unlike the Gundam uniforms, you can actually wear this shirt without looking like you’re fresh off a cosplay con. 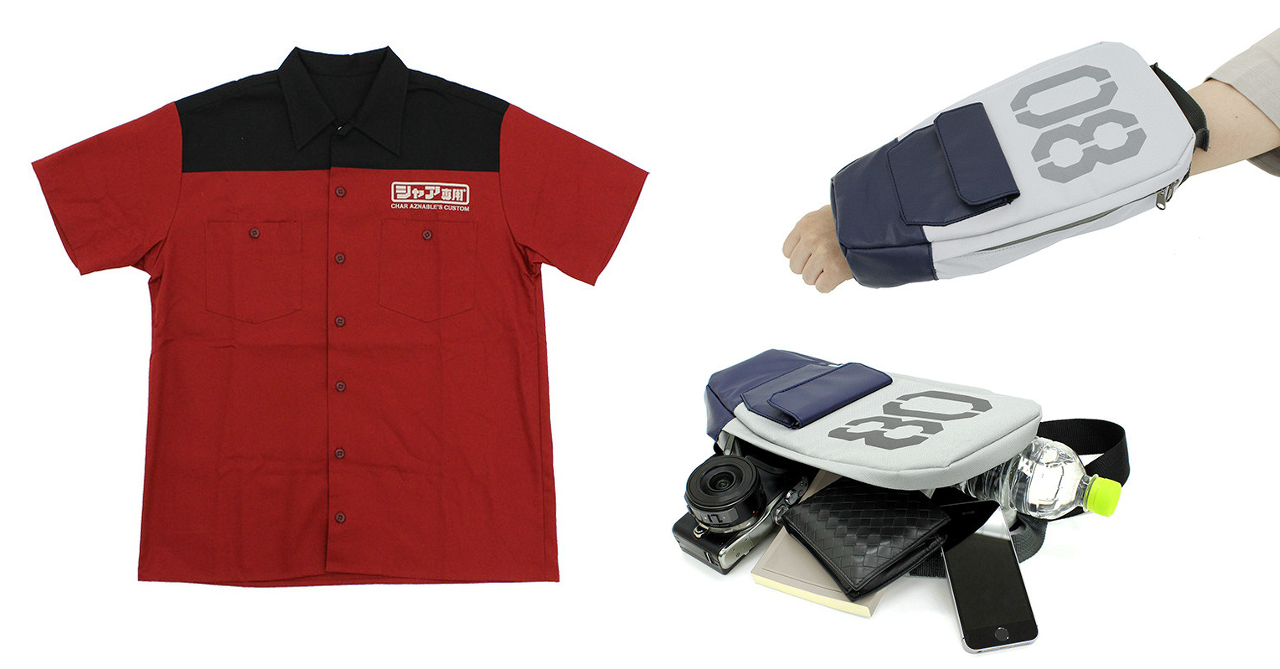