This version of the Max Pro M1 packs more RAM and storage for your mobile gaming needs! 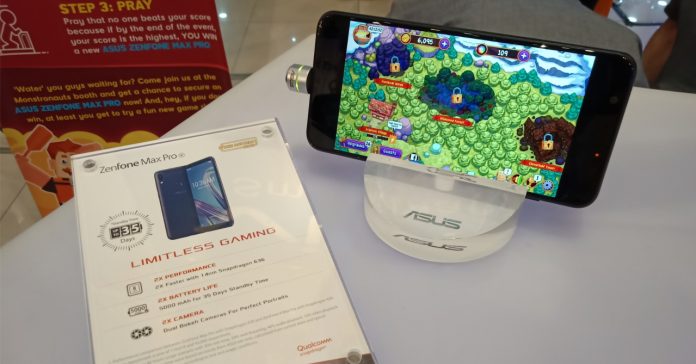 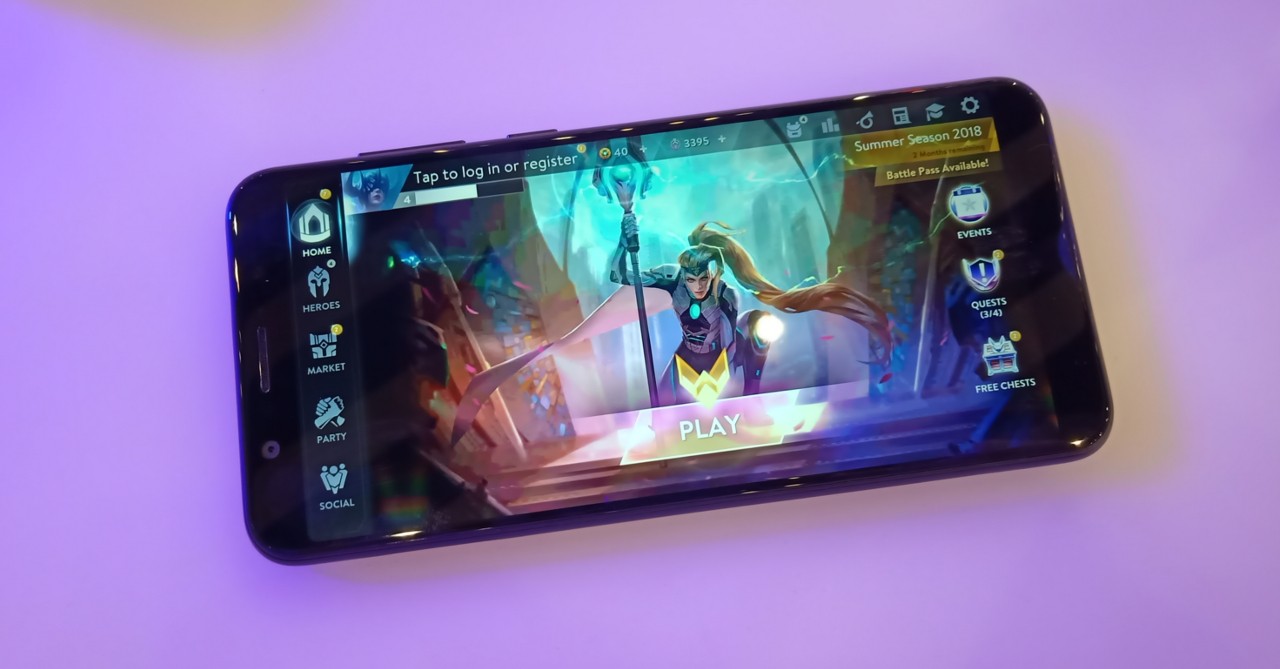 The RAM and storage upgrade to the first Max Pro M1 should make the phone more future-proof, and it’ll also give users more space for mobile games. Aside from the said upgrades, this Max Pro M1 still has a powerful Snapdragon 636 processor, an 18:9 FHD+ display, and a 5,000mAH battery for all-day gaming. 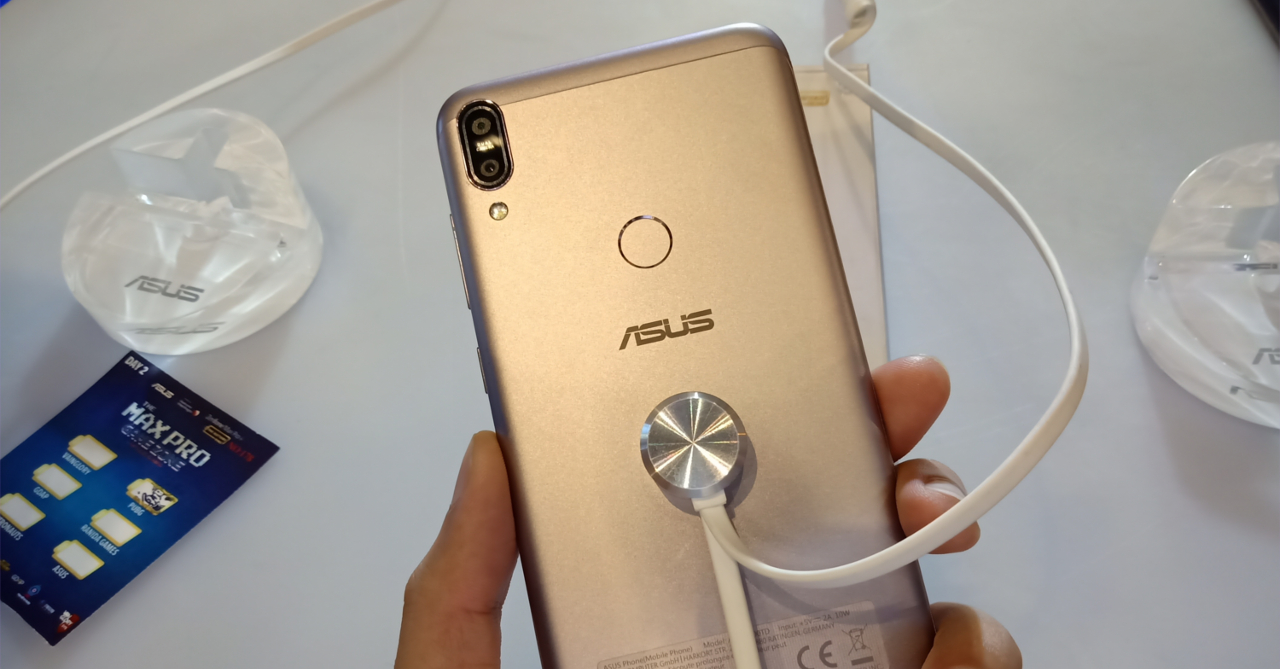 Complementing the powerful internals is the Max Pro M1’s 16MP + 5MP dual rear shooter setup and the 8MP selfie camera. The phone also comes with a near-stock version of Android 8.1 Oreo (a welcome change from ZenUI in my opinion). 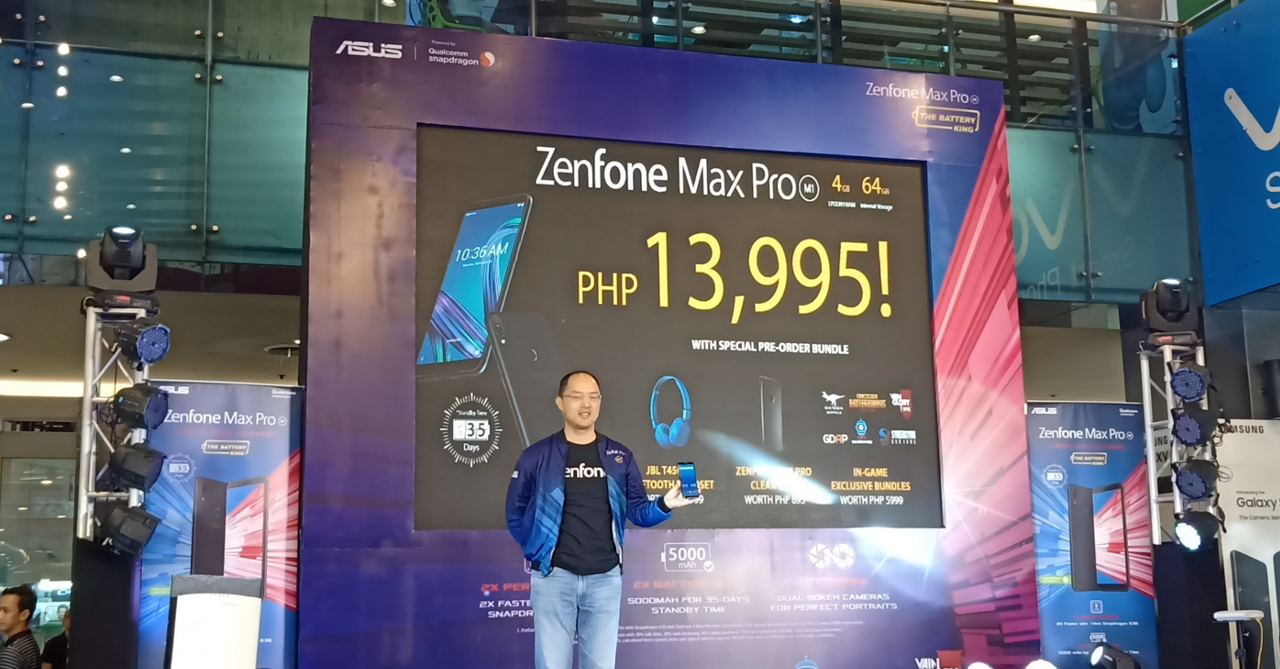 The ZenFone Max Pro M1 is now available for pre-order with an SRP of PHP 13,995. The 4GB/64GB model might have a big jump in price compared to the original, but it does come with exclusive freebies, including a JBL T450BT headset, a clear case, and in-game items for different mobile games (such as a free hero and keys for VainGlory players). 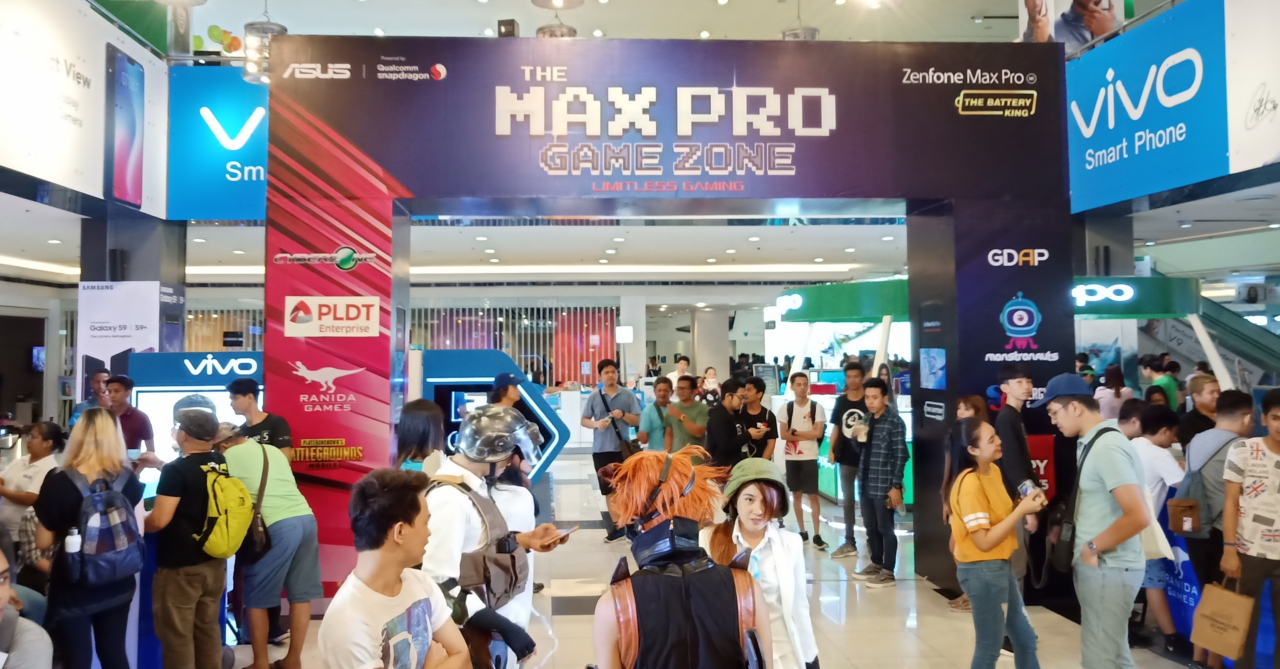 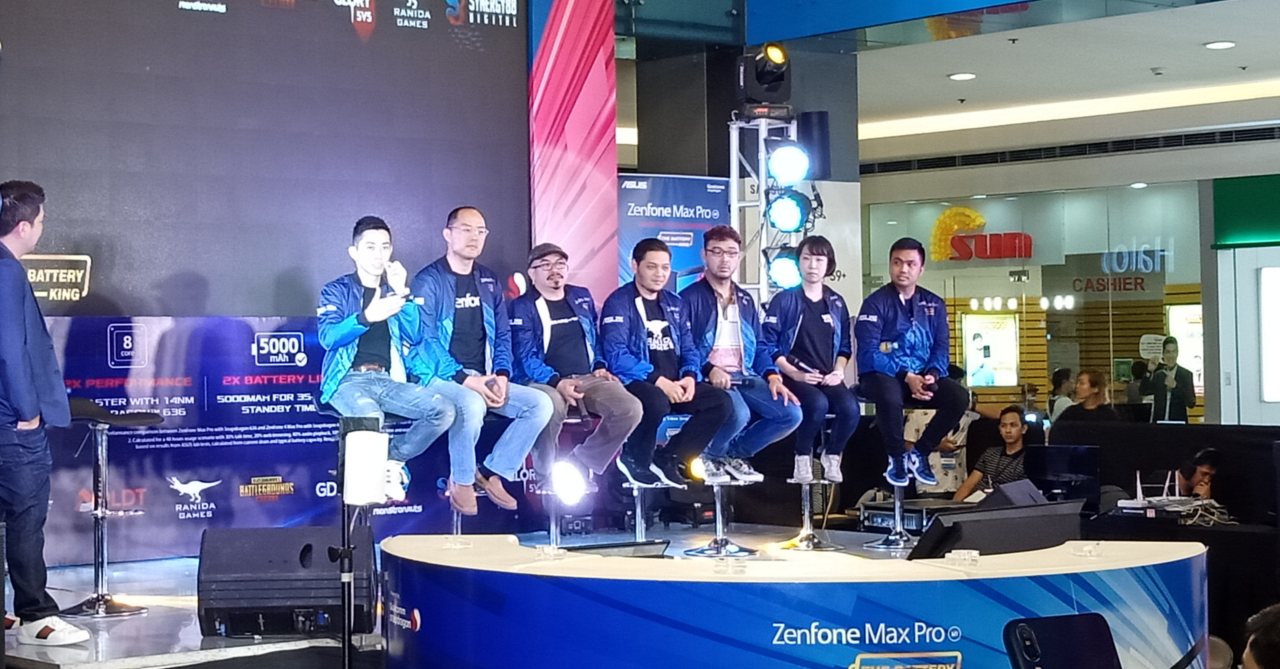 Finally, mobile game developers graced the event, including representatives from Super Evil Megacorp. (Vainglory), Monstronauts, Inc., Ranida Games, and Synergy88. ASUS also took the stage to announce that it will be the official event partner for PUBG mobile events in the coming months.

- Advertisement -
Previous article
Yuri!!! on Ice is getting a movie next year!
Next article
Full Metal Panic! Fight! Who Dares Wins Review | A bit on the meh-tal panic side of things