We’ve seen Ant-Man from way back 2015 and towards the end, it is implied that he gets a new hero to join him known as The Wasp. As you jump into cinemas this weekend to catch the latest Marvel blockbuster hit, check out this featurette explaining who The Wasp is!

Meanwhile, director Peyton Reed also shared his thoughts on how the Marvel Cinematic Universe was incorporated into “Ant-Man and The Wasp.”

“Of course, the one thing the audience knows is that Scott Lang is in a prison underwater somewhere, but there’s the hint that Captain America busts them out,” explains Reed.  “And presumably he takes the Ant-Man/Giant-Man suit with him. But that’s really all we know. So one of the big challenges was that for the little amount of time that Scott Lang is in `Captain America: Civil War,’ we had to take in account what that meant for these characters going forward.

“We landed on a really fun way to find Scott and Hope at the beginning of the movie, and Hank Pym as well,” continues Reed. “It takes into account the events of Civil War.” 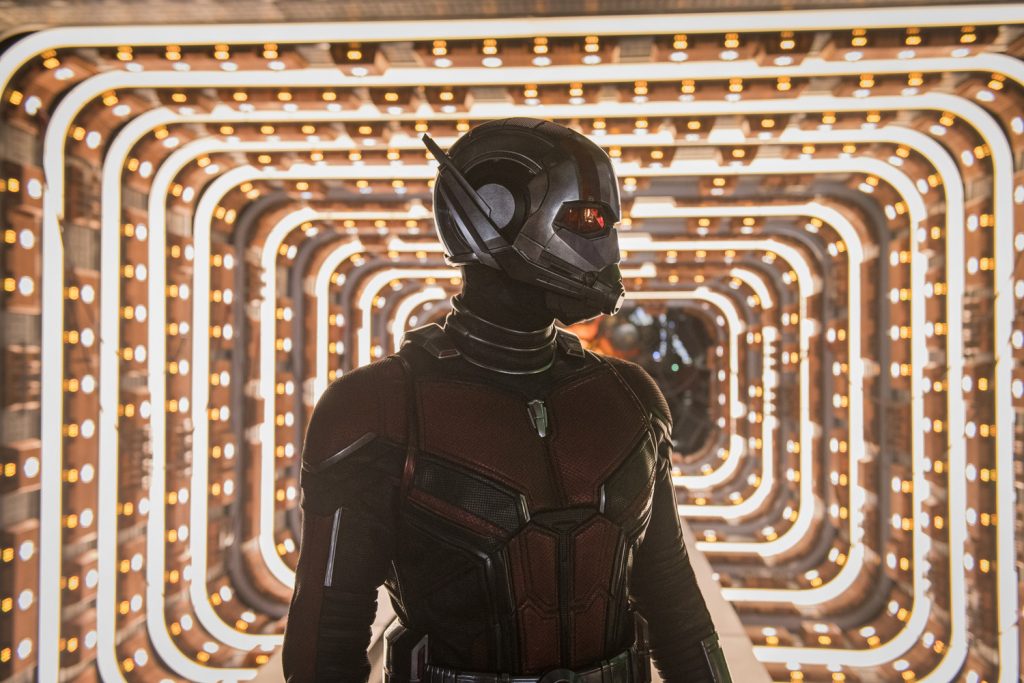 Scott and Hank in the larger MCU

“One of the things to bear in mind about `Ant-Man and The Wasp’ is that it is set post Sokovia Accords,” adds Reed. “So just as Hope is about to come into her own as a hero, she’s got to figure out what it means to be a hero in the world of the Sokovia Accords. With Hank, I think it’s fair to say that at the beginning of the movie Hank is not very happy with Scott Lang for having taken the Ant-Man suit and exposed that technology to the Avengers.

“It’s Hank’s worst nightmare. He’s looking for someone who’s going to be a faithful steward of this technology whom he can trust and who understands how powerful this technology is. And then Scott gets roped into this Avengers in-fighting and winds up in prison, and the suit is confiscated. Hank may be having second thoughts about whether Scott is up to the challenge of being Ant-Man. Scott’s actions in “Civil War” have real ramifications on the characters in this movie,” says Reed. 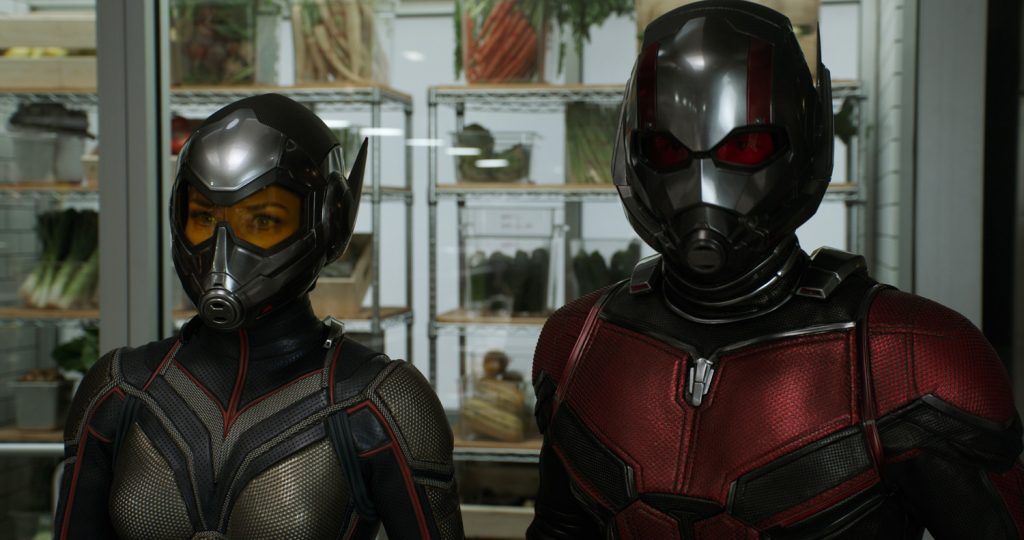 For his participation in epic airport brawl in “Captain America: Civil War,” Scott was thrown in jail, but was later liberated by Captain America.  “Avengers: Infinity War” elaborates about this when Captain America explains that Scott took a plea deal and is living under house arrest. Gallivanting around the world as a super-outlaw and spy would have taken too much of a toll on his family, so he elected to hang up his costume. But did he?

If you haven’t yet, catch Ant Man and The Wasp, now showing in cinemas nationwide, from Marvel Studios!

- Advertisement -
Previous articleThe Crew 2 Review | You got some racing in my planes and boats game
Next articleNetflix flexes its Anime lineup as Aggretsuko and Castlevania are renewed plus a new anime series, Ultraman