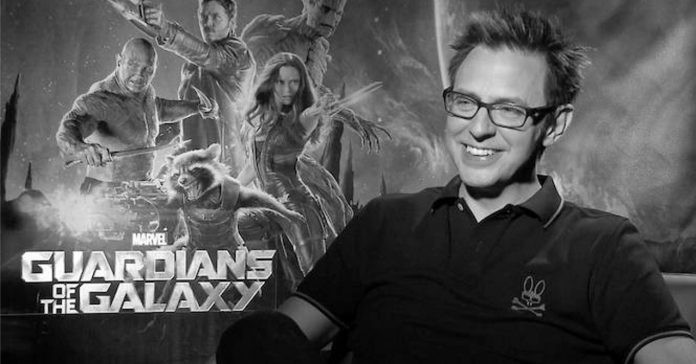 You’d expect the biggest news this weekend to be all about new San Diego Comic Con announcements. But no, Disney just dropped a bomb on the Marvel fandom, as James Gunn gets fired from Guardians of the Galaxy Vol.3.

Why you might ask? It’s because of offensive tweets that he made way back in 2008. Here’s a quick snap of the tweets (which are now deleted) in question courtesy of reddit user SomeWeirdDude: 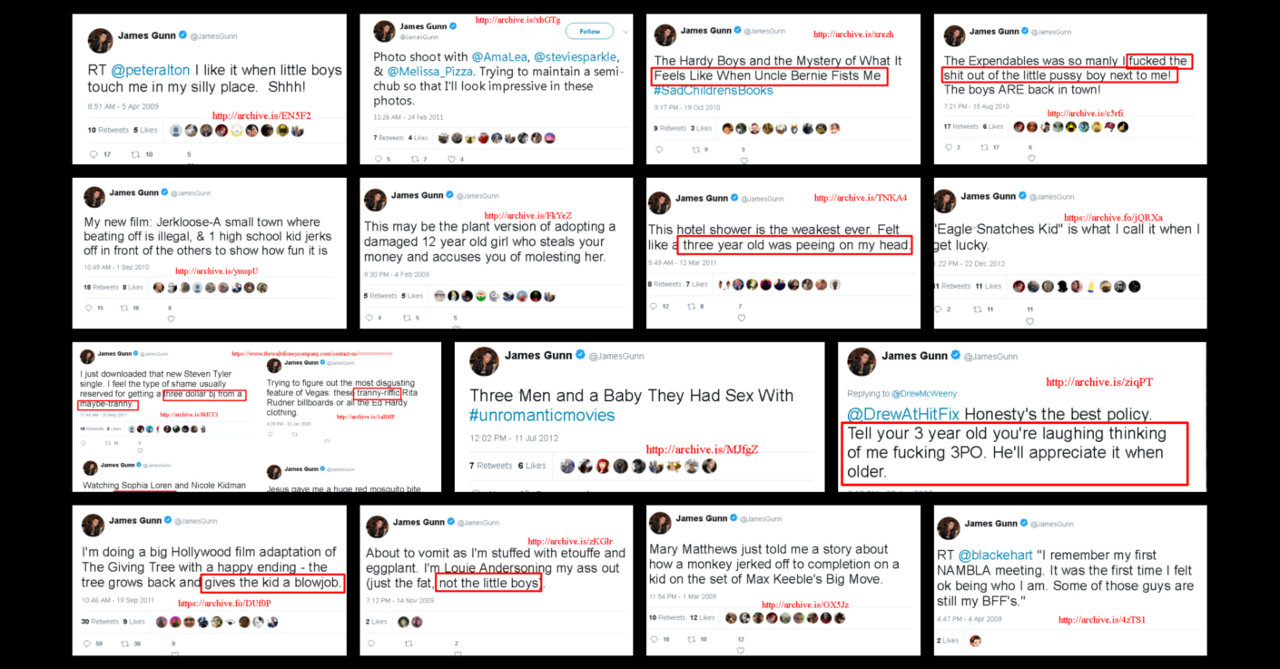 The tweets were discovered and supposedly spread by conservative news/opinion website the Daily Caller. Once the tweets resurfaced, Disney was quick to act, firing him promptly form the upcoming Guardians movie.

Walt Disney Studios chairman Alan Horn said in his statement: “The offensive attitudes and statements discovered on James’ Twitter feed are indefensible and inconsistent with our studio’s values, and we have severed our business relationship with him.”

1. Many people who have followed my career know when I started, I viewed myself as a provocateur, making movies and telling jokes that were outrageous and taboo. As I have discussed publicly many times, as I’ve developed as a person, so has my work and my humor.

In response to the firing, James Gunn published a series of tweets apologizing for his previous statements on Twitter. Gunn said that “I have apologized for humor of mine that hurt people. I truly felt sorry and meant every word of my apologies.”

GotG star Dave Bautista also came to Gunn’s defense, with the actor tweeting: “I’m NOT ok with what’s happening to him” and “[James Gunn] is one of the most loving, caring, good natured people I have ever met.”

Do you agree with James Gunn’s firing? Sound off on the comments below on what you think of the controversy.

- Advertisement -
Previous articleAcer Celebrates #AcerDay With a Loud Musical Bang – And This Is Just the Beginning!
Next articleBest Midrange phone right now? Our First Impressions of the Huawei Nova 3i