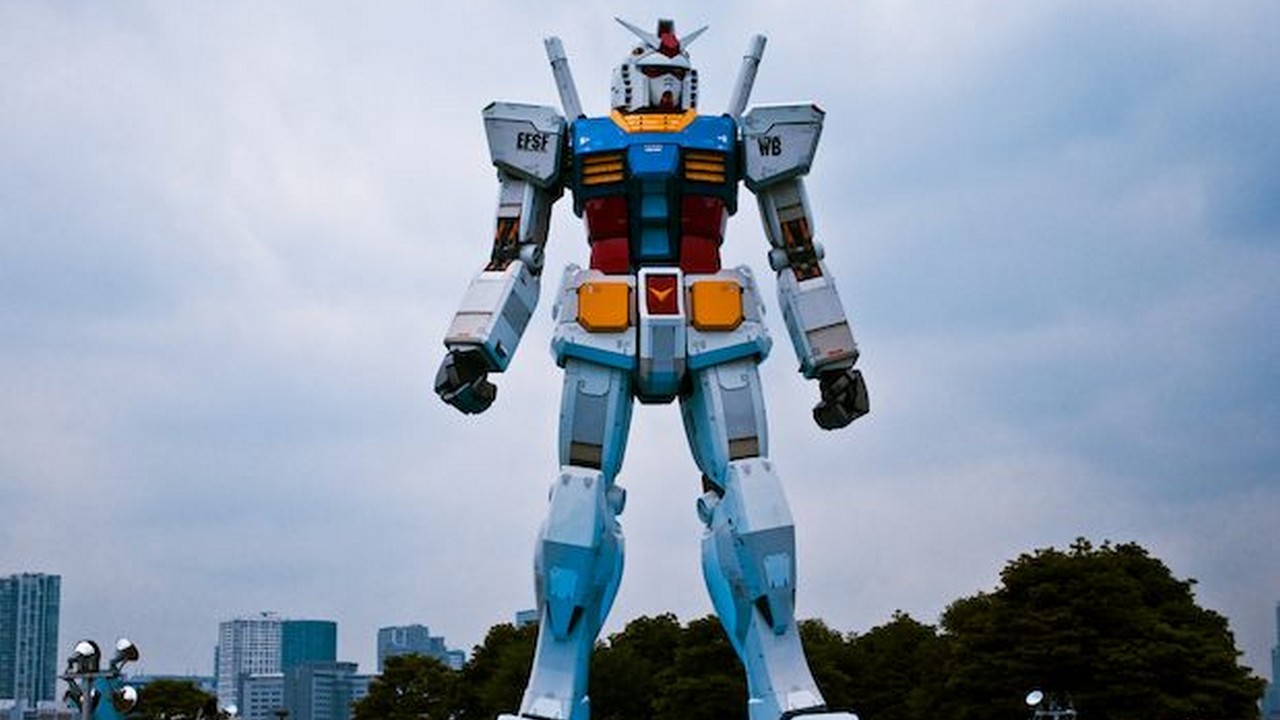 Legendary Entertainment and Sunrise Inc. have just announced a collaboration to make a live-action Mobile Suit Gundam movie into reality! Legendary has already made its own giant robot movies into blockbuster successes with the likes of Pacific Rim and Pacific Rim: Uprising and they’re bound to make Gundam into another mecha blockbuster hit! 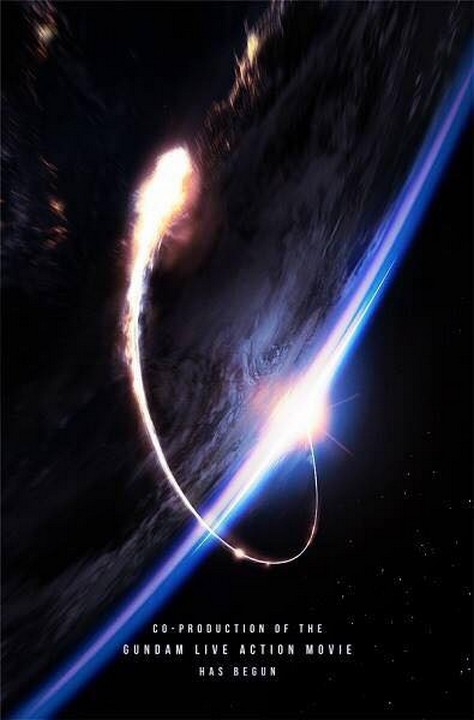 Gundam has already made its silver screen debut as a cameo in the action movie Ready Player One but this will be the first live-action Gundam movie ever! It’s about time Gundam has its big budget Hollywood debut!