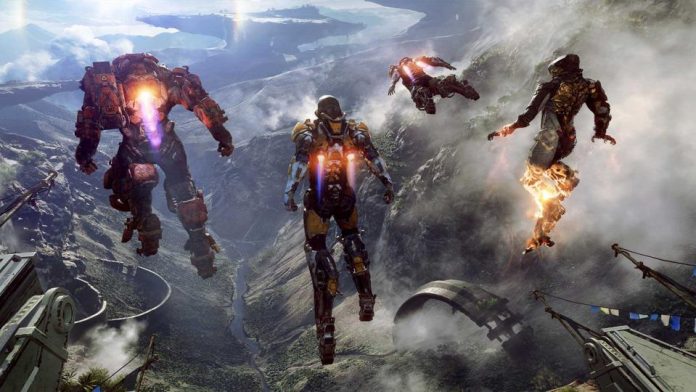 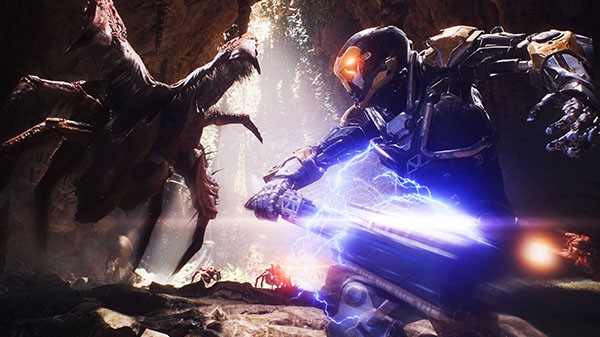 Electronic Arts and BioWare just released a 20-minute gameplay demo for their upcoming game Anthem, which was originally shown at E3 2018.

The lengthy clip is being described by the game’s producer Ben Irving, who demonstrates combat, exploration and tactical teamwork in the demo mission called “Scars & Villainy.”

- Advertisement -
Previous articleMobile streaming platform Fluxr launches in the Philippines
Next article[PH GIVEAWAY ALERT] Take E3 2018 with you with the Ungeek Merch Giveaway!