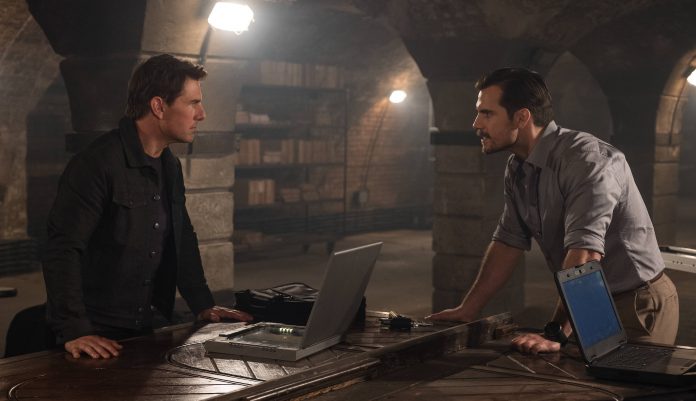 You’ve been stuck at home, waiting for the perfect time to finally go out and enjoy. You go to the mall? Eat out? Spend some time with friends over milk tea and coffee? How about sitting down for 2 and a half hours with popcorn and a drink and lining up to catch the latest Mission Impossible film? That’s right folks, the IMF is back and better than ever as Mission Impossible: Fallout promises to take you on a wild ride! Does the movie deliver? Check out our review!

To cut to the chase, it does! It’s not the type of movie you wait on a blu-ray for, you go watch it in cinemas if you have the chance because this film was built for the big screen. The action sequences are as fast as they are intense and you know what, they aren’t totally outrageous (I’m looking at you Fast and the Furious and your cars jumping over submarines stunts!) which makes it more “grounded” than the previous films in the series. The action scenes are well choreographed and for the most part, the film as a whole was very well directed in terms of camera shots. Some sequences, especially the helicopter scenes, were really exciting and it was really brought to life by superb camera direction.

Tom Cruise, or Ethan Hunt as he is known in the film, chooses to accept the mission which is a direct follow up to the previous film Rogue Nation, as he tries to uncover the Syndicate once and for all. It has to be said that the experience of the film is greatly enhanced if you’ve been following the previous installments, as much of the cast here makes their return here to continue from where they left off. If this is your first Mission Impossible film, don’t fret, at its core MI: Fallout is still a fantastic, b*lls to the wall action movie and you can get your kicks from that alone, but much of the plot in Fallout revolves around resolving past issues set by Rogue Nation, so you have been warned. 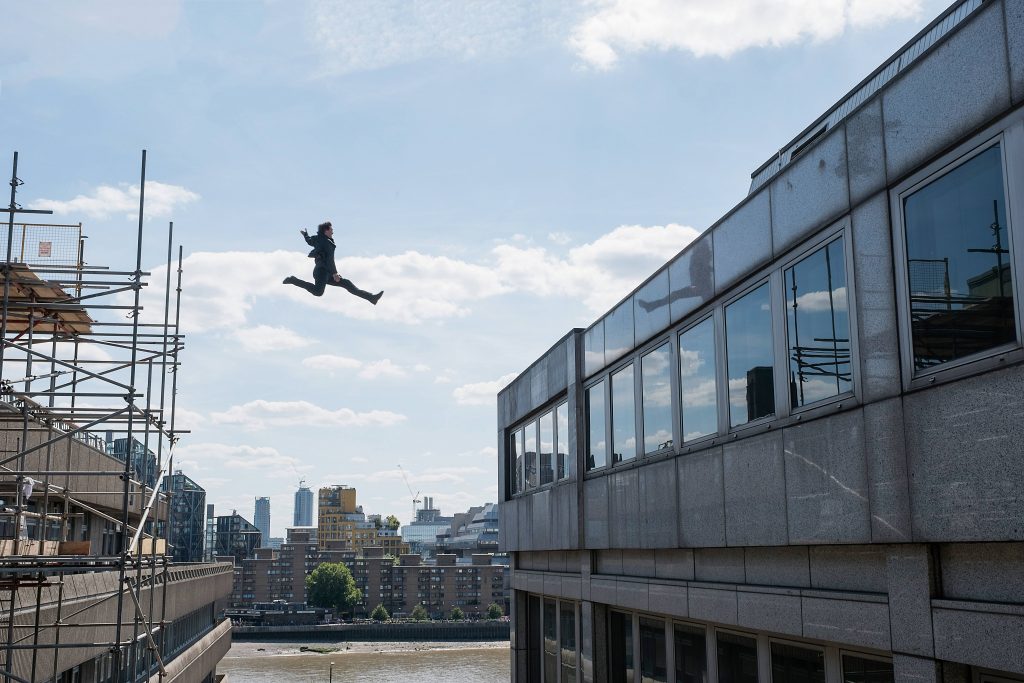 One thing about the Mission Impossible series as a whole is that it is a somewhat predictable action film. You’ve got car chases, bike scenes, planes, double crosses, last second bomb / missile / explosive moments. Check. It’s a tried and tested formula and you know what, it absolutely works in this setting. I came into the movie expecting these things and while I was not disappointed because my checklist was ticked off clean, I was a bit surprised when the end credits rolled. Mission Impossible films have been known to have a LOT of twists throughout the movie and while there is no lack of it here, there was less of it than I would have actually expected. I can’t really say that it’s a good or a bad thing, but I personally wanted maybe one or two more throughout the whole film.

One more thing I personally liked from the past films were the elaborate plans to either hack a system or to infiltrate a building using the latest gadgets. It was what made these missions “impossible” and seeing the IMF team work together against the odds was a great feeling. I felt that aspect of the series was a bit lacking here and it was what disappointed me the most about Fallout, the lack of a “grand” infiltration or break in. Although there is some semblance of that, I felt it was sub-par and though it was a minor nitpick on my end, the movie did fine without it. 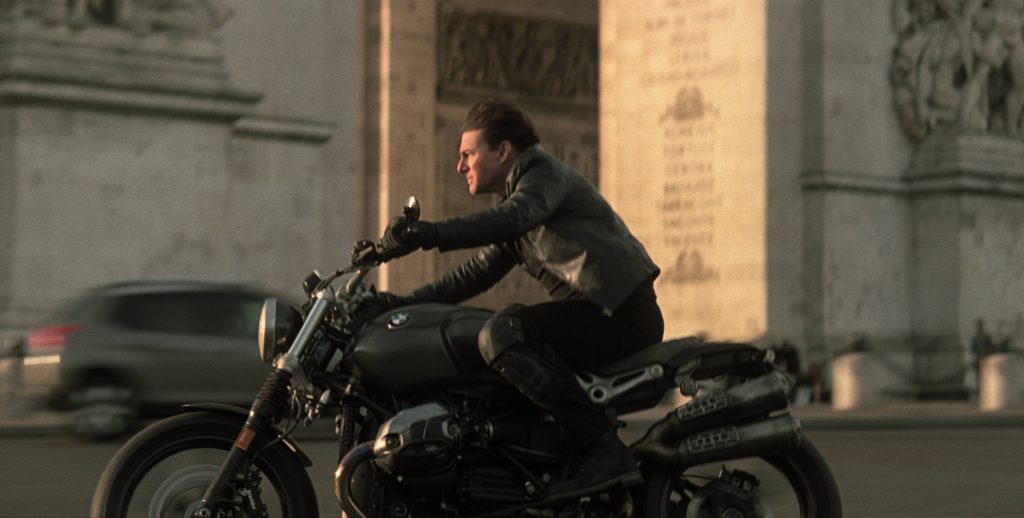 The film focuses on Ethan Hunt’s journey, as is evidenced by the returning cast, to provide viewers that continuity from previous films. It is in this aspect, to my surprise, that Fallout was a bit more emotional than any of the past films. His connection with his team is highlighted, as well as his personal relationships with the women he cares for, all of this is put front and center and it is this bond between the characters that places Fallout as a story unlike the rest of the films. Don’t get me wrong, there isn’t a lack of action in the film, just expect a lot more depth than just brainless car chases and shootouts.

Overall, if you’re itching to go back outside because you’ve spent so much time indoors due to the bad weather, then make it a point to catch Mission Impossible: Fallout in theaters, which opens in theaters on July 25 nationwide. It’s intense and furious action will leave you at the edge of your seats and with 2 hours and 27 minutes of roll time, make sure you’ve gone to the loo before hand or else it’ll be something else that will leave you at the edge of your seats because you wouldn’t want to miss a second of the action that only Tom Cruise and the IMF can deliver!