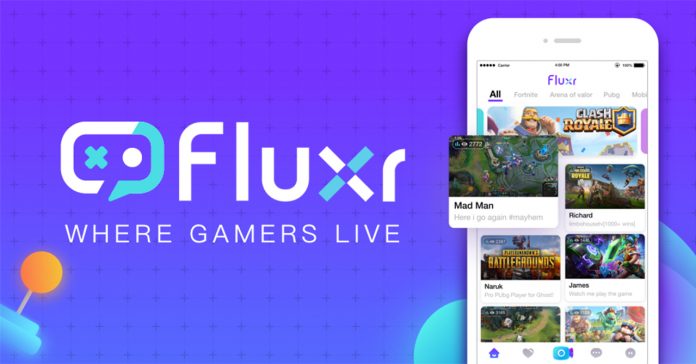 On Fluxr, users will be able to watch livestreams of various PC and mobile titles. Fluxr game streams will includePUBG MOBILE, Fortnite, Rules of Survival, Arena of Valor, League of Legends, Dota 2, and many more!

“Southeast Asia poses untapped and limitless market potential in the mobile games and professional eSports market… We hope to become a linchpin towards the growth of the market by capitalizing LiveMe’s experiences and resources to bridge the gap between game publishers and viewers,” said Yuki He, Chief Executive Officer of LiveMe Inc.

LiveMe also announced its partnership with Tencent’s PUBG MOBILE to kick start its broadcaster and eSports recruitment campaign at VidCon 2018. Right now, there are 200 streamers on Fluxr, but expect the streamer count to go up in the coming months.

Fluxr is available now on the App Store and the Google Play Store.