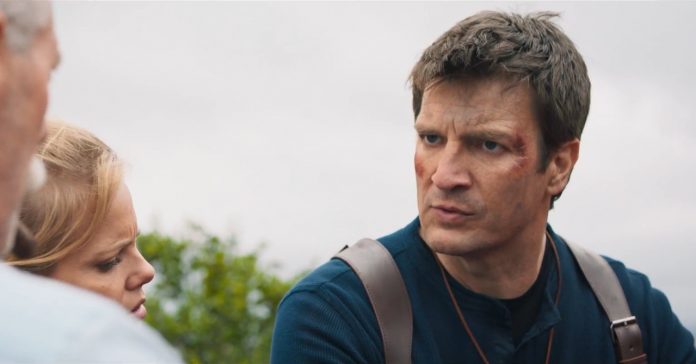 After teasing an Uncharted-related project, Nathan Fillion shared something that’s sure to excite PlayStation fans all over the world! He plays Nathan Drake in a Live Action fan film directed by Allan Ungar. And yes, it’s more awesome than you can ever imagine!

Watch the fan-film below: 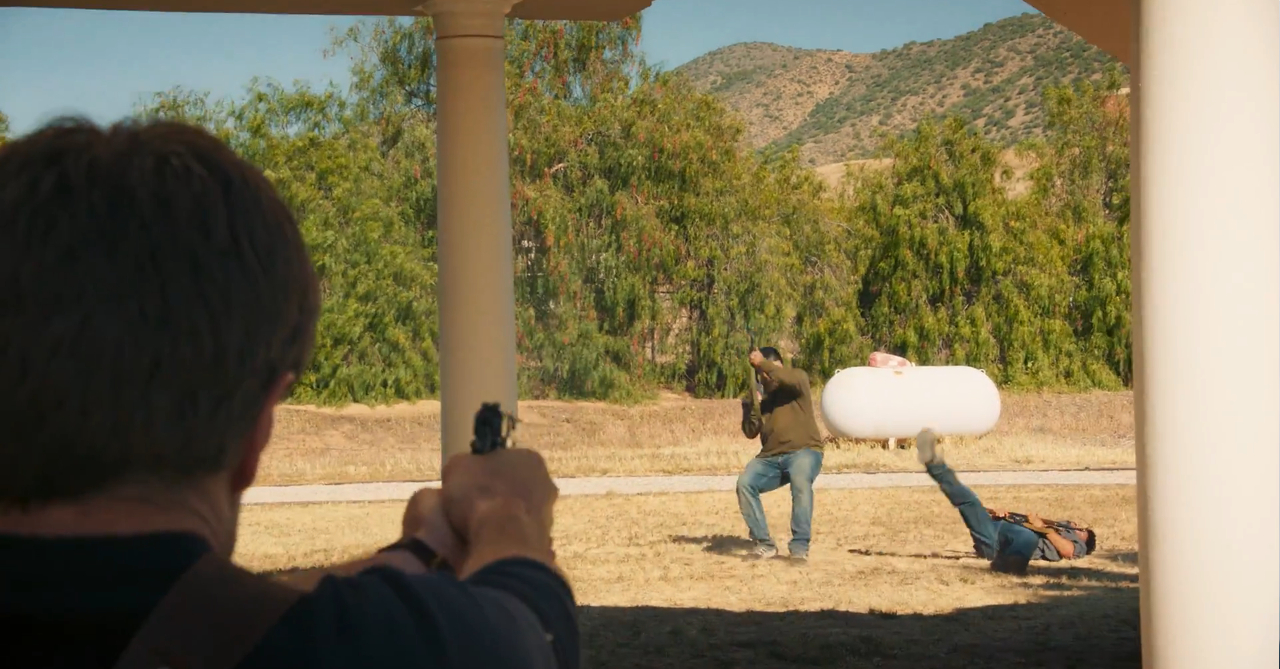 In the short film, Nathan Fillion nails Drake’s humor, and he perfectly embodies the character as well. The action is also well-filmed, and it even has a sequence that seems straight out of the game. We can’t wait for a sequel, or a longer version of this fan film.

Better yet, Sony and Naughty Dog should definitely get a feature-length Uncharted film done. Starring Nathan Fillion of course!