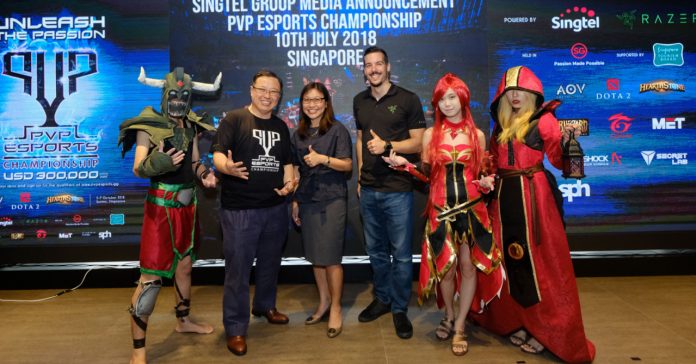 A few years back, esports in Southeast Asia was just a blip in the radar, now it’s bigger than ever. Lots of new tournaments are popping up for aspiring gamers to show off their skills. One such tourney is the PVP eSports Championship happening this October in Singapore. The best part is that it’s a multi-title tournament that’s aimed at the whole SEA region.

The PVP eSports Championship will have a total prizepool of $300,000, and will feature three titles — Arena of Valor, Dota 2, and Hearthstone. Singaporean telco Singtel is spearheading the tournament, and it has partnered with the likes of Razer, Blizzard, Garena, and MET to run the league. 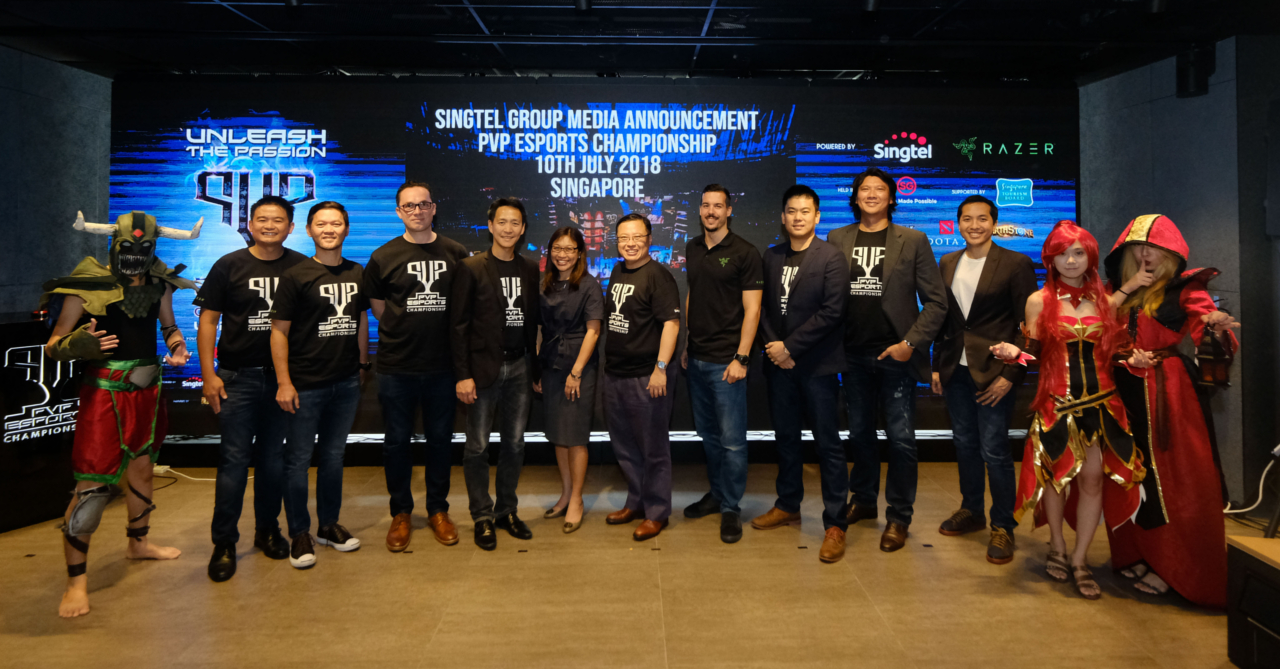 Qualifiers will be run across six regions, namely Australia, India,
Indonesia, Singapore, Thailand, and the Philippines. The top teams from each region will move on to the PVP eSports Championship finals at Singapore, where they will face invited professional teams from North America, Europe and China.

“PVP eSports Championship is the first of its kind in the region to feature some of the most popular games among Asian gamers and a global pro stop for Blizzard’s Hearthstone Championship. In partnership with Optus and our regional associates, we anticipate drawing the region’s top gamers and a dynamic audience to Singapore this October,” added Mr Lang.

The PVP eSports Championship finals will take place in Singapore this October 5 to 7. For more information on the tournament, visit pvpesports.gg.

- Advertisement -
Previous article
Level up your “gaming” break with Globe GoSURF and GoSAKTO
Next article
Fear comes to your Netflix screens in the first-ever Indian Original horror series, Ghoul