Return to Ni no Kuni with new DLC for ‘Revenant Kingdom’

It's time for another set of adventures with Evan and company! 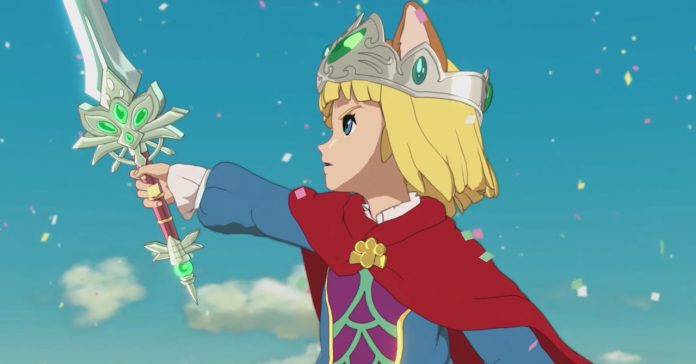 Ni no Kuni II: Revenant Kingdom is one charming game, and we rather liked it in our review last March. If like us you were charmed by the game as well, then we have some good news for you! Ni no Kuni II is getting three DLCs packs all the way til early 2019.

If you haven’t yet played the game, you should check out Ni no Kuni II’ s trailer first:

The first of the three DLCs is a free Adventure Pack. It provides new challenges for experienced players such as additional floors to the Faraway Forest cave, along with a chance to fight new stronger bosses in Blackhart and Zeta. And of course, completing these new adventures will net players awesome in-game rewards.

The next two DLCs are available for Season Pass holders, and will be released in Winter 2018 and early 2019 respectively. More details about the other DLCs will be revealed soon, but the next one is confirmed to have an enigmatic new dungeon.