Rumiko Takahashi Gets Nominated for the Eisner Awards Hall of Fame 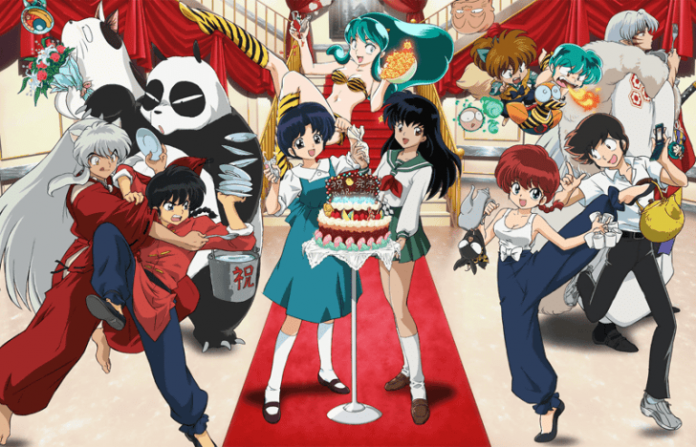 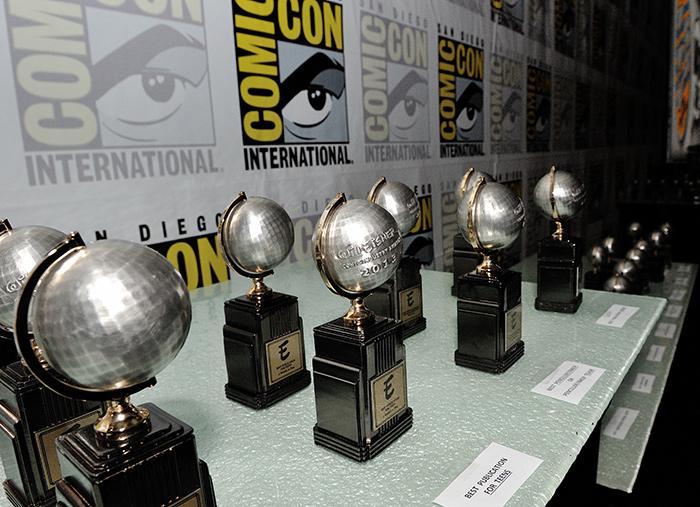 Recently, the 2018 Will Eisner Comic Industry Awards inducted legendary manga creator Rumiko Takahashi into its prestigious Will Eisner Comic Awards Hall of Fame. This year (this is her 4th year being nominated) she will join the ranks of Dave Gibbons, Charles Adams and Karen Berger to name a few. 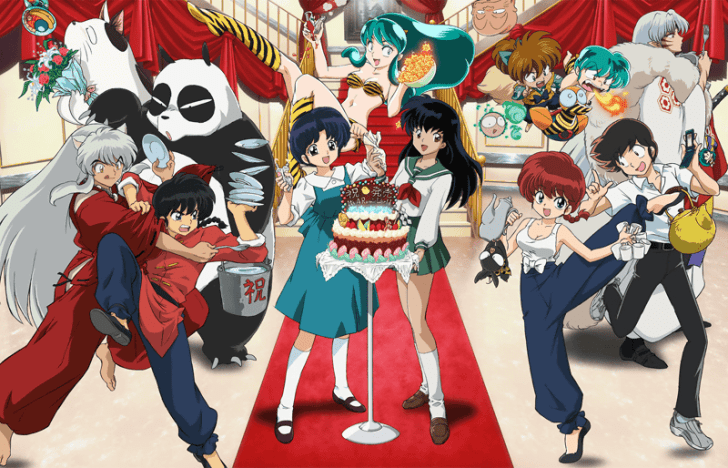 Rumiko Takahashi is known for his popular manga series like Ranma 1/2, Inuyasha, Urusei Yatsura, Maison Ikkoku and most recently, RIN-NE. Previously, she won an Inkpot Award during her first visit there in 1994. Her works have an estimated 200 million copies in print.

Related professionals coming from the line of comics, publishers, retailers, editors, historians and the like participated in a online voting to determine the winner. This is the 4th time Rumiko Takahashi is nominated for the award.

- Advertisement -
Previous article
Feel like a Real-Life Mech with these cool Gundam Apparel!
Next article
Dragon Ball FighterZ adds Base Goku and Base Vegeta as Next DLC Characters