That cutesy art-style always gets me. 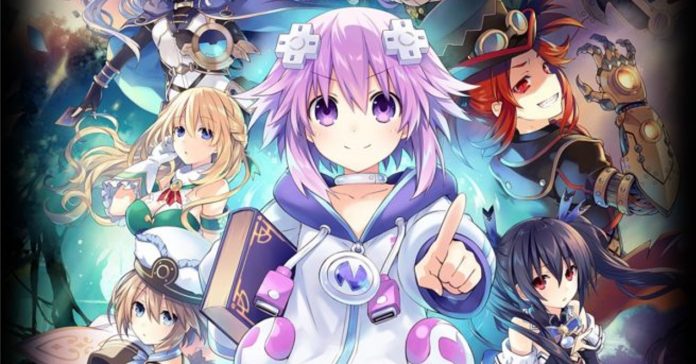 Compile Heart has released a five minute gameplay video of its upcoming side-scrolling RPG Super Neptunia RPG during a livestream on Dengeki Playstation. The five minute video revealed a ‘Valkyrie Profile style’ combat system and a bit of dungeon exploration.

The exploration is done in a 2D side-scrolling fashion, and enemy battles begin every time you make contact with an enemy. Like any other RPG, you can start out the battle by hitting them first to gain advantage; and similar to the Valkyrie Profile combat system, each characters take actions by pressing the button that is assigned to each.

Aside from the new gameplay video, Compile Heart also updated the official japanese website for Super Neptunia RPG and added a new character — Artisan; the representation of Artisan Studios the developer and studio of the game.

She will be voiced by Satomi Akesaka, who is also the voice actress of Esdeath from Akame ga Kill. Check out her design here: 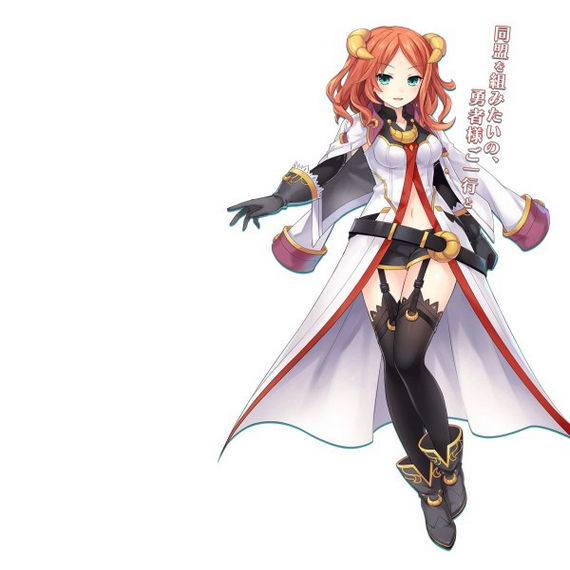 Artisan is the head of the Silkworm opposition group known as “Resistance,” who trusts her deeply. She possesses a miraculous painting brush, and specializes in disguises.

Super Neptunia RPG is due out for PlayStation 4 on September 27 in Japan.