Season 3 is based on the Sword Art Online Alicization arc. 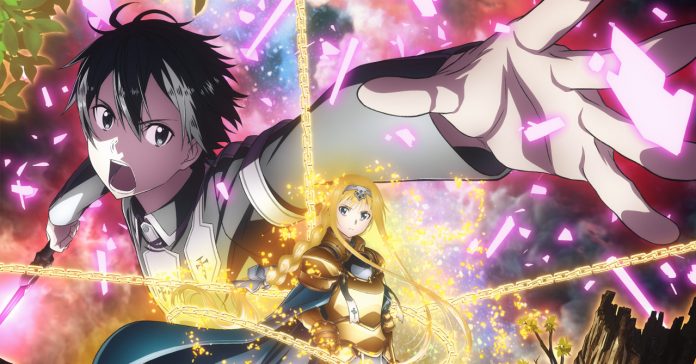 It’s been four years since season 2 of Sword Art Online, and while last year’s movie Ordinal Scale was an awesome treat, fans still clamored for season 3 of the series. Now, fans prayers have been answered!

Season 3 follows the ‘Alicization’ arc of Reki Kawahara’s SAO light novel series; the arc takes place from volume 9 to 18. The third season’s story is detailed as:

“Underworld” … the world that could outstrip even “SAO.”

Kirito wanders into and gets lost in “Underground.”

He and his new friends struggle to escape as they unravel the secrets of this new virtual world…. 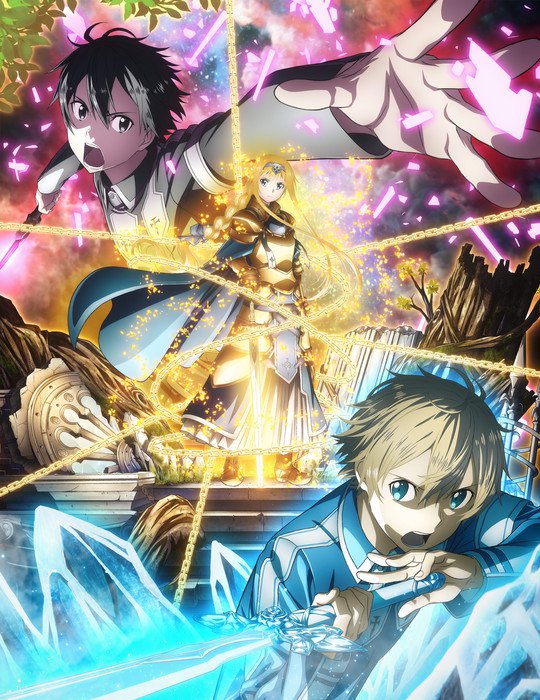 Aside from the new trailer, the key visual for Sword Art Online: Alicization was also revealed. Season 3 will once again star Kirito and Asuna. Joining them in the virtual “Underworld” are two new characters — Eugeo and Alice.

If you’re unfamiliar with the series, SAO follows the story of Kirito, a young man that’s trapped in the virtual reality game — Sword Art Online along with thousands of other players. To escpae, the players must band together to complete all of the games one hundred levels, but if they die in-game, they’ll also die in real life.