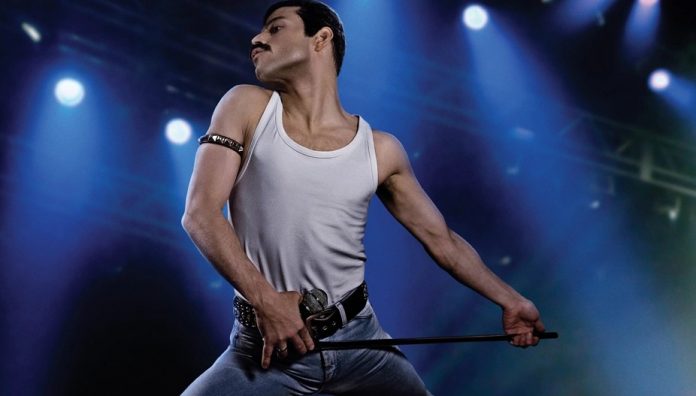 Mamaaaaaaa, I just watched the trailer for one of the most highly anticipated movies for this year and it’s an honest to goodness rockin’ good time! 20th Century Fox just dropped the full trailer for Bohemian Rhapsody and you can rock along with us as you check it out in the link below!

Bohemian Rhapsody is the story of how Freddie Mercury and his fellow band members Brian May, Roger Taylor and John Deacon formed Queen – one of the most iconic rock groups of all time. The film follows Queen as they produce hit after hit, topping the charts while constantly evolving their sound. Through disparate songs like Killer Queen, Bohemian Rhapsody, We Are the Champions, We Will Rock You and countless others, the band reaches unparalleled success and Freddie becomes one of the most beloved entertainers on the planet.

Catch Bohemian Rhapsody as it opens in Philippine cinemas nationwide on November 7 from 20th Century Fox!