The final Rebuild of Evangelion movie will be released in 2020 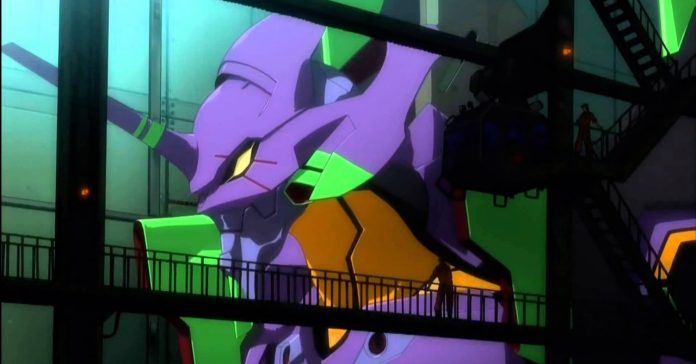 The fourth and final film of the Rebuild of Evangelion movies has finally gotten a release date, too bad it’s still quite a ways off though. Entitled Evangelion: 3.0 + 1.0 (yeah, I don’t know what that means either) or Shin Evangelion Gekijōban:|| will be released sometime this 2020.

The release date (well year) of the next Eva movie was revealed through a new trailer shown prior to screenings of Mirai no Mirai, the latest anime film from Mamoru Hosoda (director of animes such as The Girl Who Leapt Through Time and Wolf Children).

Sadly, the trailer is not yet available online, though here’s an image of Evangelion director Hideaki Anno posing with an EVA Unit-01 statue instead:

In case you aren’t familiar with the aforementioned movie series, Rebuild of Evangelion is a four-part movie remake of Anno’s renowned anime series — Neon Genesis Evangelion. The first Rebuild movie, Evangelion: 1.0 You Are (Not) Alone, was released in 2007 and featured a faithful adaptation of the original series’ first six episodes.

The next two movies were released in 2009 and 2012 respectively, and had major departures from the original Eva series, including the addition of new characters such as Mari Illustrious Makinami.

- Advertisement -
Previous articleDragon Quest XI is coming in a few months, and so is this sweet looking special edition
Next articleSDCC: Silver Sable confirmed as Latest Villain in Marvel’s Spider-Man trailer