The Road to Nationals commence! The Future of Philippine Esports Seem Brighter Than Ever!

And here we go! 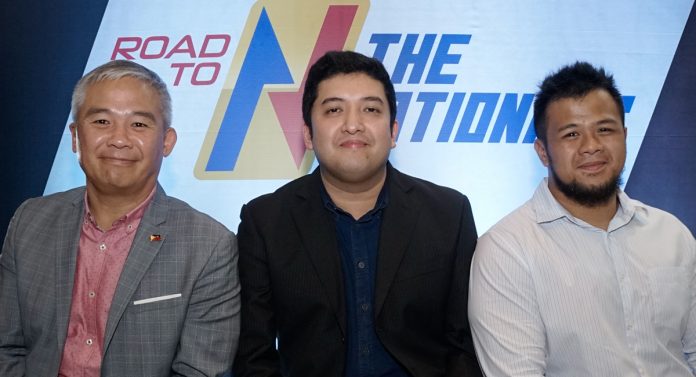 The first-ever franchise-based esports league is in the works thanks to the visionary thrust of PLDT-SMART, ESPN5 and Cignal TV. The MVP group of companies, along with allies in the realm of Philippine esports was instrumental in the formation of an industry-first National Sports Association for eSports aptly called ESNAP or Esports National Association of the Philippines. 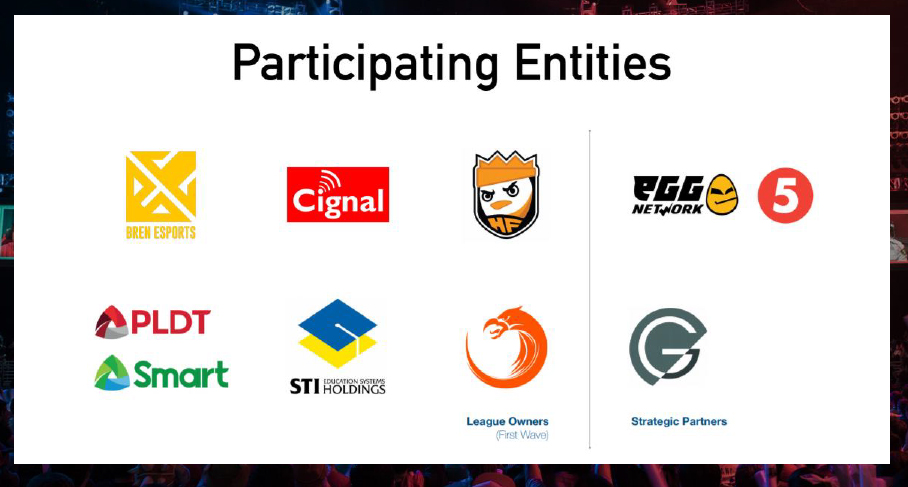 Aiming to professionalizing esports to world-class levels, six corporate partners (TNC Pro Team, HappyFeet eSports, BrenPro Inc., Cignal TV Inc., PLDT/Smart Communications, and STI Education Systems) have committed as founding teams of The Nationals, a solidified esports league. As of this writing, there are still 2 franchise slots opened for budding companies who may want to take part in this historical moment.

Each team can participate and have a stake in specific game tournaments mounted by the Association such as DOTA 2, Mobile Legends, Tekken 7, and NBA 2K19 – games that Pinoy gamers have been ranking very well in tournaments here and abroad. The purpose of ESNAP is to create a governing body, one with a corporate face, to ensure that structures and standards are in place to cultivate and propagate Pinoy esports and gaming further. 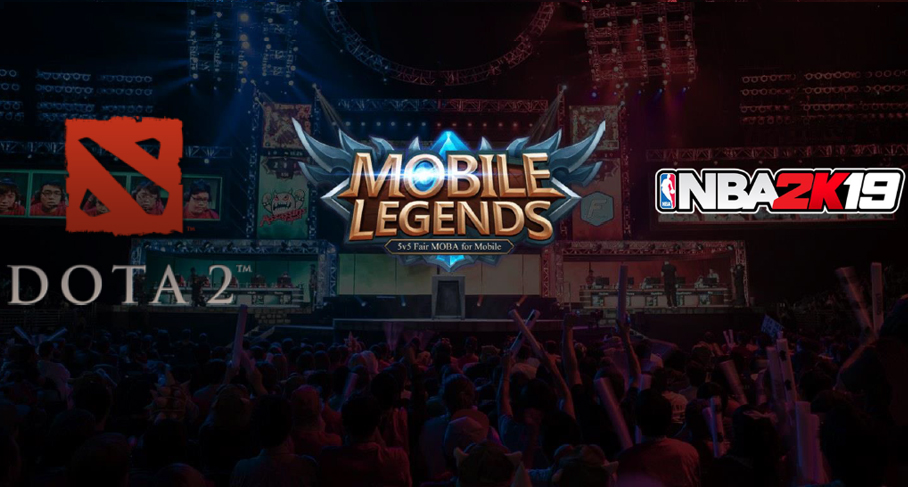 That’s why companies such as TNC Pro Gaming, Gariath Concepts, and Playbook have jumped in and invested their resources in ensuring that this effort gels and receives guidance from industry veterans. Aside from just hosting tournaments, ESNAP will create gaming and training standards that the franchise-holders must adhere to and enforce. This includes player salaries, game training, physical training and psychological support.

Ultimately the long-term goal is to ensure that esports, especially Philippine esports becomes duly recognized as a legitimate sport where people can build their careers around with. Part of the thrust of the Nationals, aside from forming a league is to create a National Team that could represent the Philippines in various exhibition of even medal-giving tournaments (i.e. SEA games and/or Olympics) — pretty much like how GILAS is. 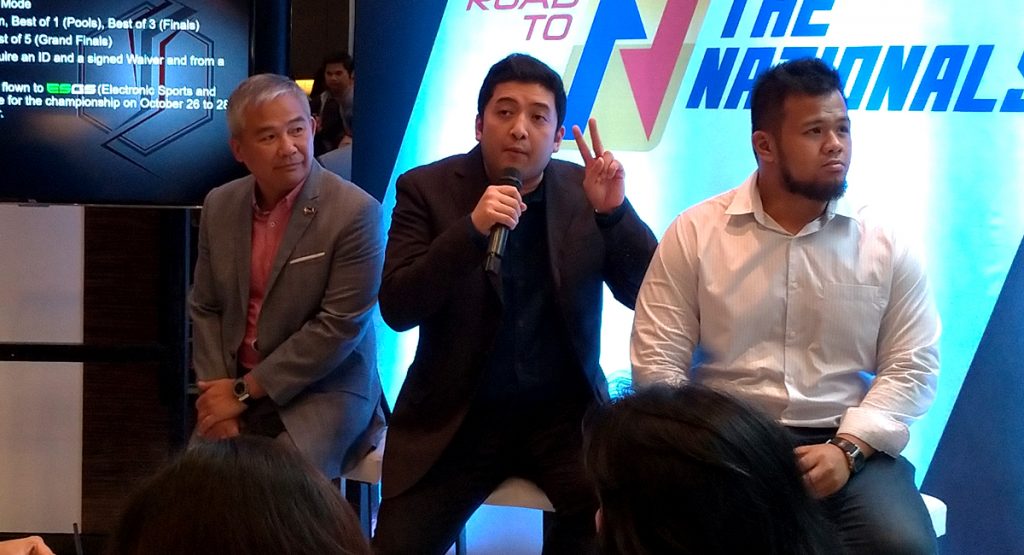 However even before the National happens (where the league dukes it out in a series of major tournaments), ESNAP and the investor-partners (franchise owners, network partners, gaming partners, etc.) will be conducting a nationwide qualifier for players and teams to be shine, win and get the chance to be drafted and sponsored by the pioneer teams of the Nationals. Oh, there’s also a prize pool worth millions of pesos.

The Road to Nationals is a truly grassroot effort to sift trough the best of the best and find talents that can be groomed further.

“We are using the Road to The Nationals as the pool of talent to build the teams in the Nationals,” says Coach Chot Reyes, President and CEO of TV5. “This is esports like never before. Aspiring esports athletes now have a chance to get into a sustainable playing career. This is their time to seize the opportunity.”

Want to follow the Road to Nationals (and even try out for yourselves)? Here are important dates and locations to take note of: