Tomb Raider Bi-coastal Event Brings you Right into the Jungle

Welcome to the Jungle, they got fun and games! 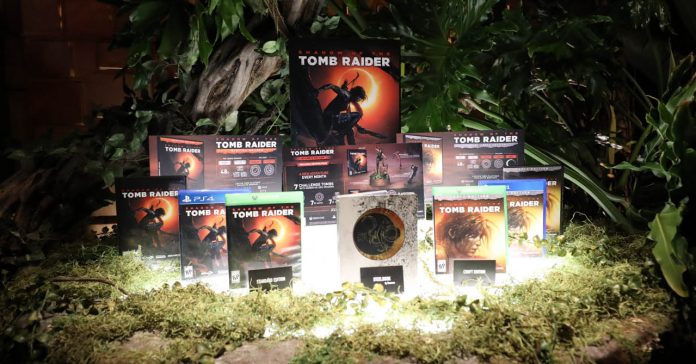 Imagine playing the new Shadow of the Tomb Raider in an ancient ruin surrounded by the lush greenery and noises of the jungle. Well, this is the closest you’ll get!

The Tomb Raider Bi-coastal event happened simultaneously in Montreal and Los Angeles, and new details on the highly anticipated Shadow of the Tomb Raider were revealed. More info the game was great yes, but what really blew them away was the overall design of the event. 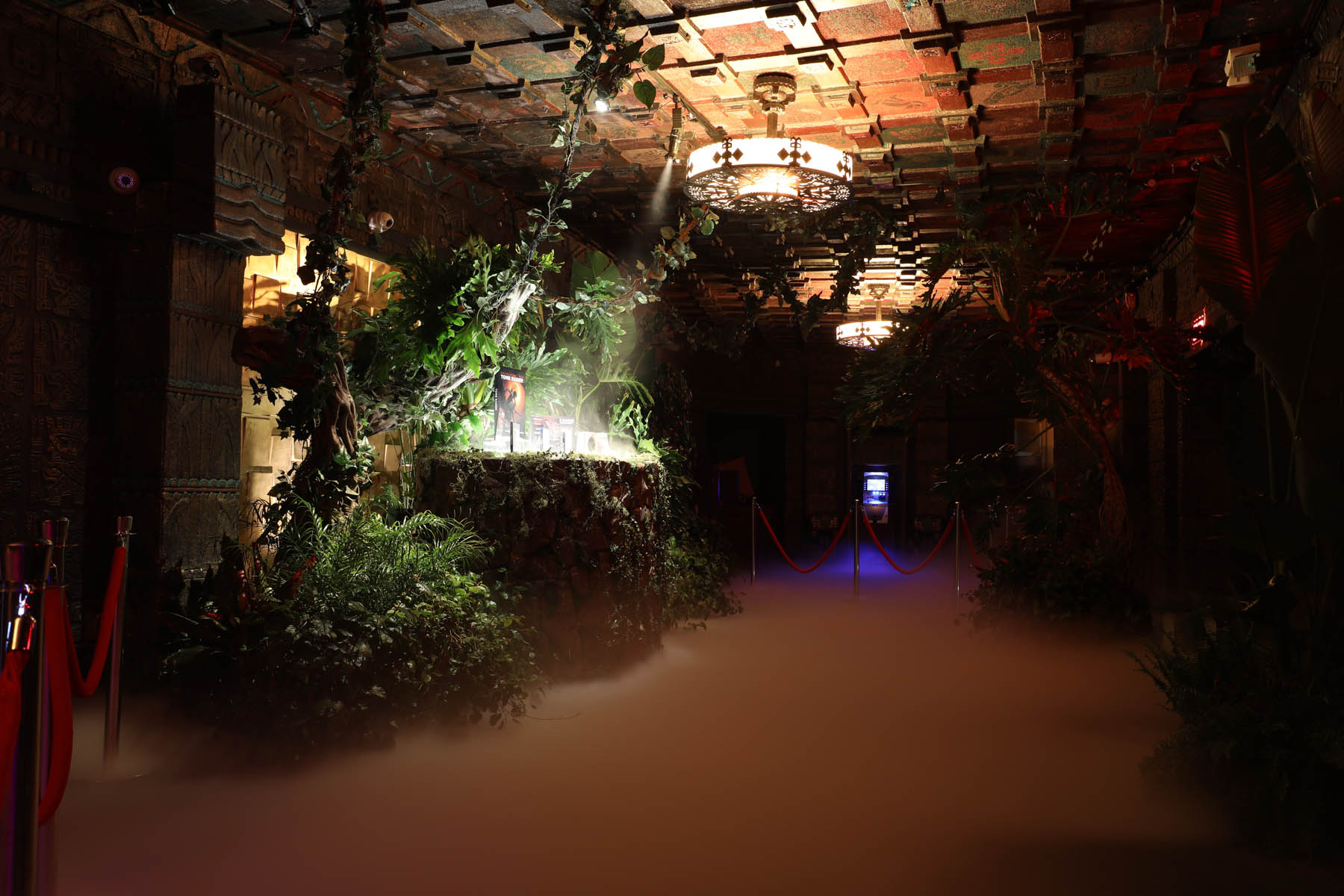 Kenwood Experiences, known for the theatrical designs, transformed the Mayan Theatre in LA and New City Gas in Montreal into quite the interactive adventure. The event made you feel like you were in the game, surrounded by ancient ruins, vines, and foliage matching the scenery in the latest installment of the franchise. At the event they dropped a brand new trailer, all the various versions of the new game, and details for the upcoming release. 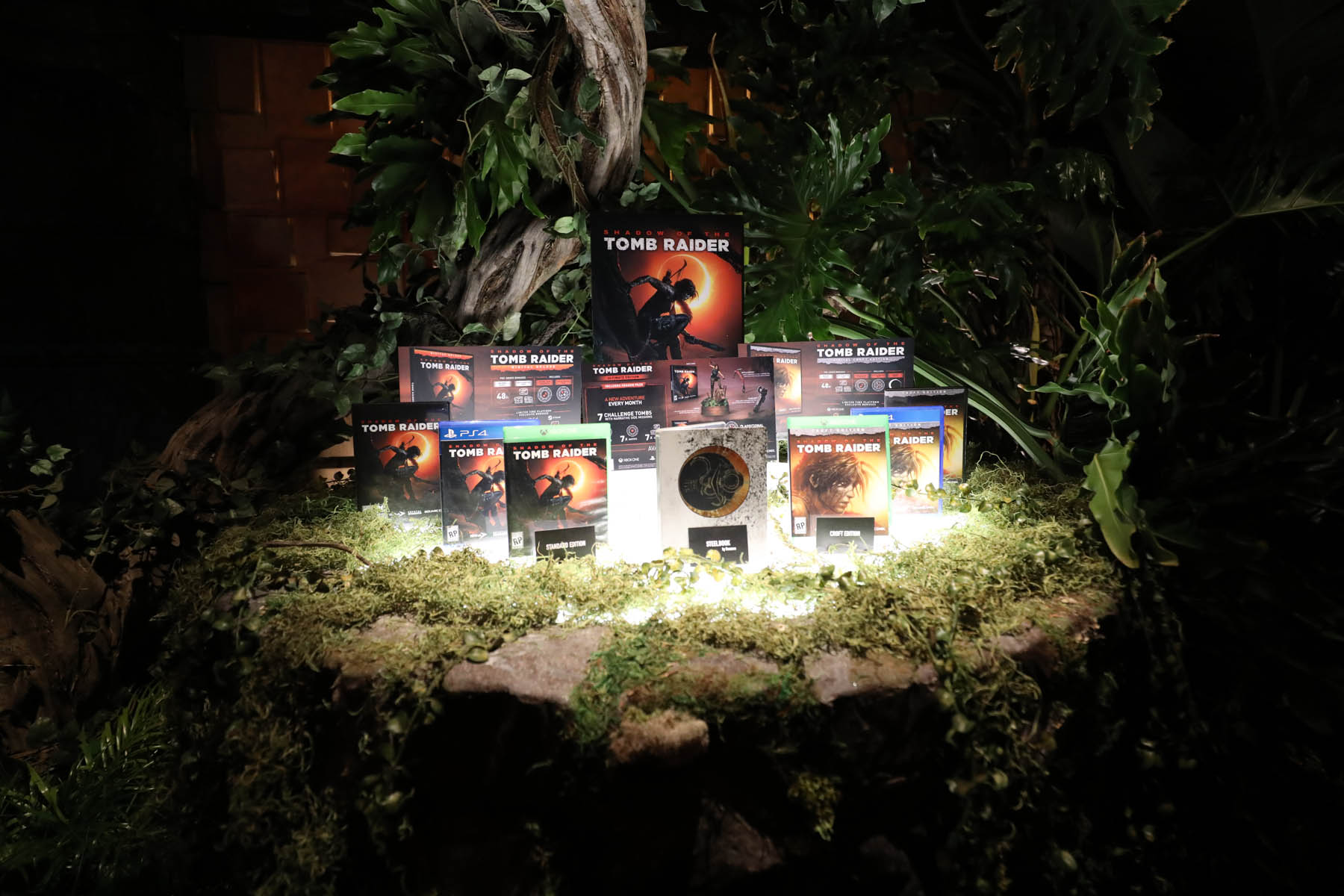 After the presentation, guests were invited to play the Shadow of the Tomb Raider demo PRIOR to E3 2018. Cosplayers were there as well for photo-ops with attendees between gameplay and interviews. 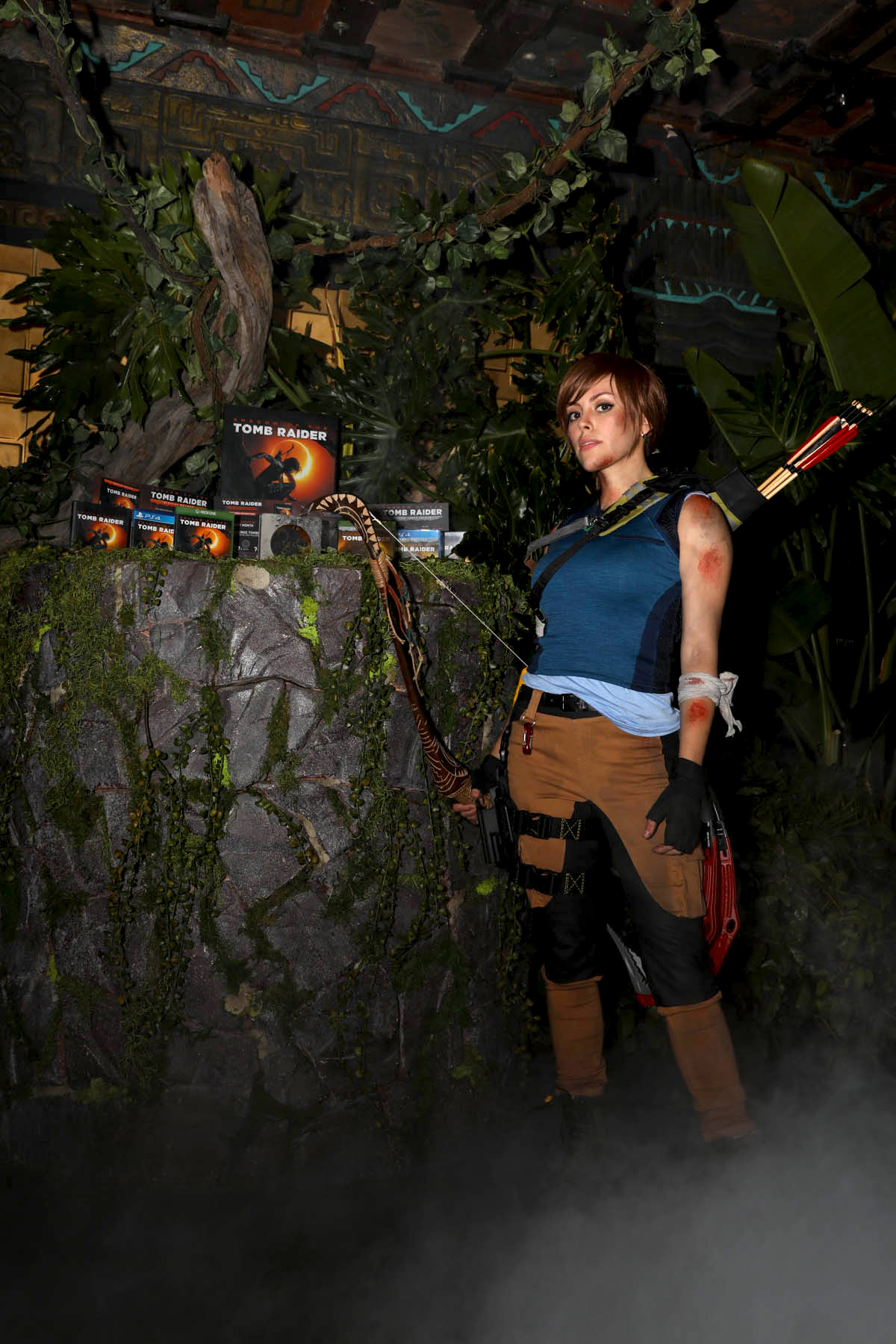 “Tomb Raider is one of the most popular entertainment franchises in the world,” noted Jim Samalis, Kenwood’s Chief Creative Officer. “Our innovative simultaneous event on two coasts gave special guests a sneak peek into what should be a megahit” 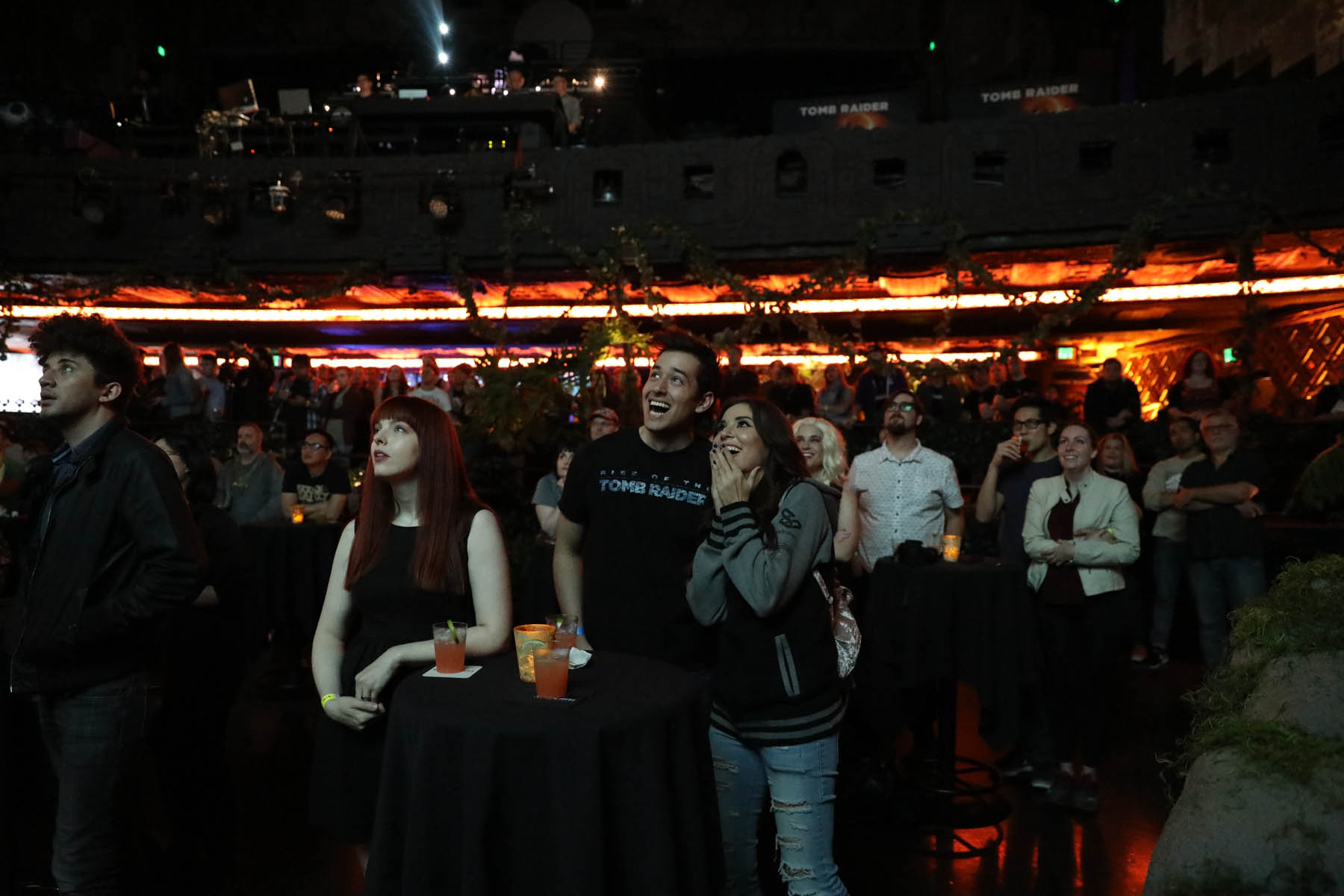 You might have seen the work of Kenwood Experiences at your favorite gaming events as they are an award-winning experiential marketing agency. Drawing people right into the experience, Kenwood Experiences also works with some of your other companies such as Capcom, Google, and Microsoft.

Catch the release of Shadow of the Tomb Raider on September 14th, 2018 for PC, PS4, and Xbox One.