Tye Sheridan of Ready Player One and X-Men is coming to Manila at APCC 2018!

He will be joined by artists and other celebrity guests! 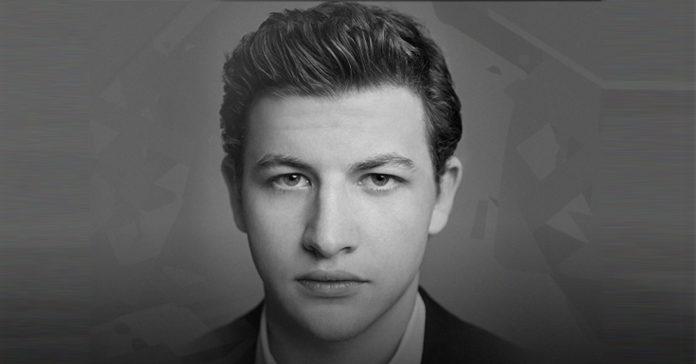 Sure, we may have been disappointed that Jessica Henwick won’t be able to attend this year’s AsiaPOP Comic Con, but our mood was lifted by APCC’s latest announcement. APCC 2018 has revealed the second batch of guests at this year’s convention, and the lineup includes none other than Tye Sheridan!

In case you didn’t know (maybe you’ve been living under a rock or something), Tye Sheridan plays Gunter Wade Watts from the Steven Spielberg-helmed blockbuster, Ready Player One. Sheridan is also well known in the comic fandom as Cyclops in X-Men: Apocalypse, and he will reprise the role in the upcoming film X-Men: Dark Phoenix.

Tye Sheridan is joining Finn Jones (of Iron Fist and Game of Thrones) as the highlight celebrity guests of APCC 2018. Though celebs aren’t the only reason to go to APCC, as there’s a lot of artists and cosplayers attending this year as well!

Returning at this year’s APCC is Stanley Lau a.k.a. artgerm, whose digital art is renowned by geeks all over the world. Other digital artists at APCC 2018 include Amanda Visell and Michelle Valigura, whose works have been licensed by the likes of Disneyland, Kidrobot.

Cosplay is also well-represented in the APCC 2018 lineup, with popular cosplayers such as Vera Chimera and Yugana Senshi Uon joining this year. Vera Chimera is an Australian cosplayer/actress/streamer that’s well-known for her Lilith the Siren and Tracer cosplays. Yugana Senshi Uon meanwhile, specializes in creepy-yet-cool cosplays, and is a mainstay in conventions and cosplay events all over Asia and the world.

APCC Manila 2018 is happening this July 27-29 at the SMX Convention Center, Mall of Asia.  Tickets are now available via the SM Tickets website and at all SM Tickets outlets nationwide.

- Advertisement -
Previous articleViolet Evergarden is getting an anime film in 2020
Next article[GIVEAWAY ALERT] Win an Awesome Loot Bag from Warner TV Pop Expo 2018!