It's a short teaser, but it's better than nothing! 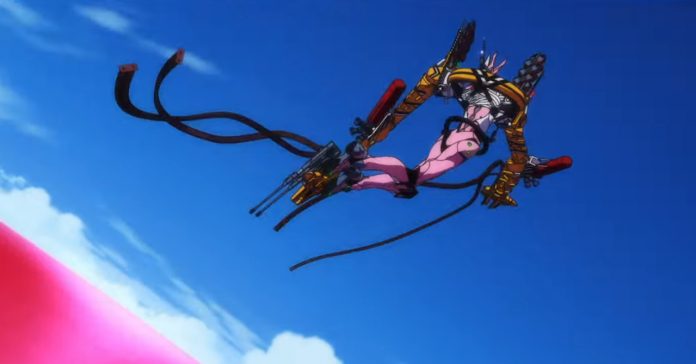 The 2020 release of Shin Evangelion Gekijōban:|| or Evangelion: 3.0 + 1.0 Evangelion: 3.0 + 1.0 (the title’s still hella confusing) was announced last week in a quick teaser shown in screenings of Mamoru Hosoda’s latest film Mirai no Mirai. We were wondering (and totally not salivating) at the thought of what the teaser contained, and now we don’t have to wonder any longer!

The teaser is only 22 second long, and featured what seems to be a heavily modified Evangelion Unit-08 complete with guns for arms, all while being piloted by Mari Illustrious Makanami. No other shot was included in the trailer, meaning there wasn’t anything major revealed regarding its story. 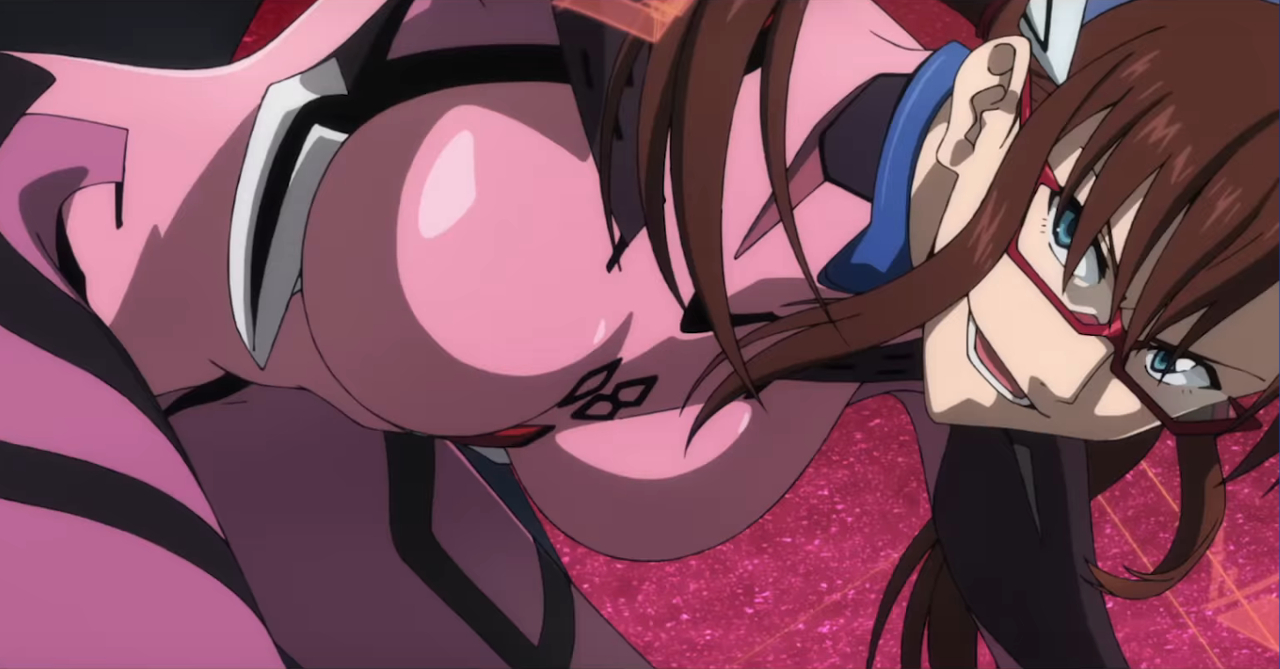 Shin Evangelion will be released in 2020, and will be the final film in the Rebuild of Evangelion series. Rebuild started off as a straight remake of director Hideaki Anno’s Neon Genesis Evangelion, but then turned into a reinterpretation of the series, complete with a new plot and characters.