WATCH: ‘Titans’ trailer shows a dark and gritty take on Robin and co. 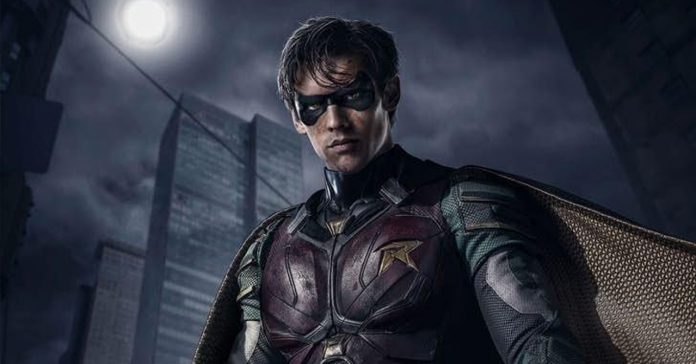 The first trailer for the upcoming ‘Titans’ TV series has finally been released! The trailer for the live-action Teen Titans series was released during San Diego Comic Con 2018, and yes, it’s just as dark and gritty as the DC extended universe movies.

Watch the trailer below:

The trailer showcases a more grown-up take on the DC superhero group, in sharp contrast to the kid-friendly Teen Titans cartoon series. I mean, Robin does say “F*** Batman” during the trailer; you can’t get more dark and edgy than that! 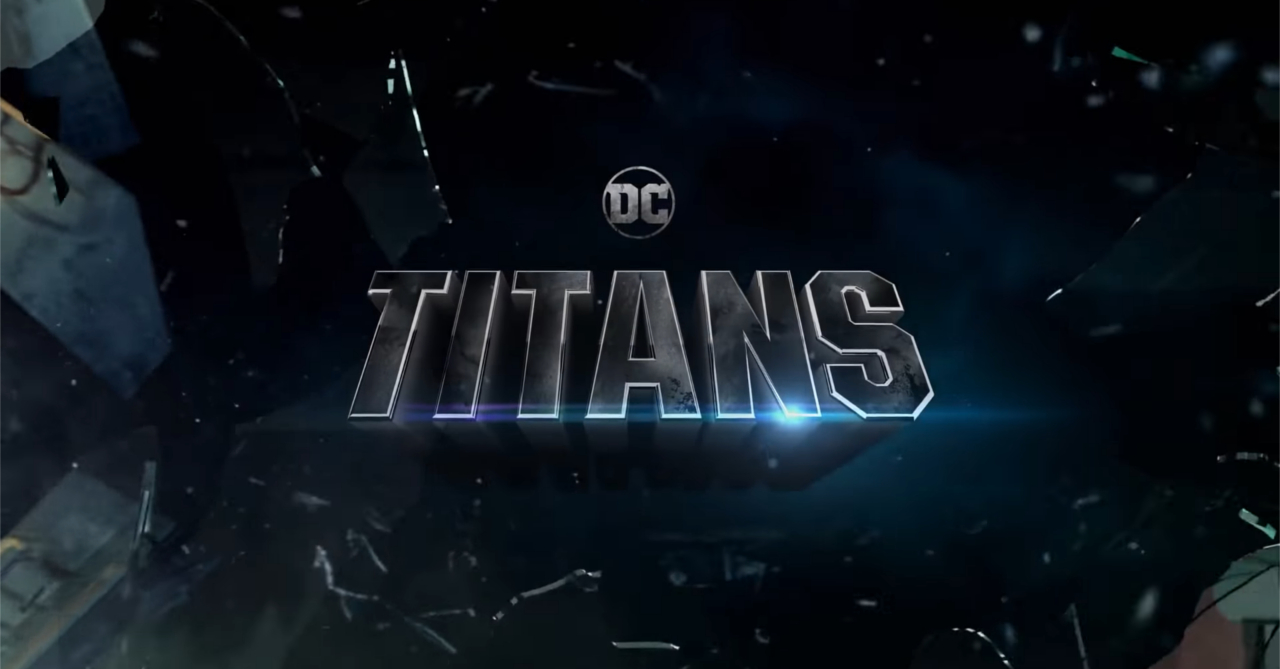 ‘Titans’ will air sometime this 2018, and will be the first original series that will be shown on DC’s upcoming DC Universe streaming service. The DC streaming platform will cost USD 7.99 per month, or USD 79.99 per year.

Each subscription will let users watch a wide range of past DC movies and tv shows, along with access to digital comics. Sadly though, DC Universe will only be available in the USA at launch.