Yuri!!! on Ice is getting a movie next year!

It's entitled "Yuri!!! on Ice the Movie: Ice Adolescence" 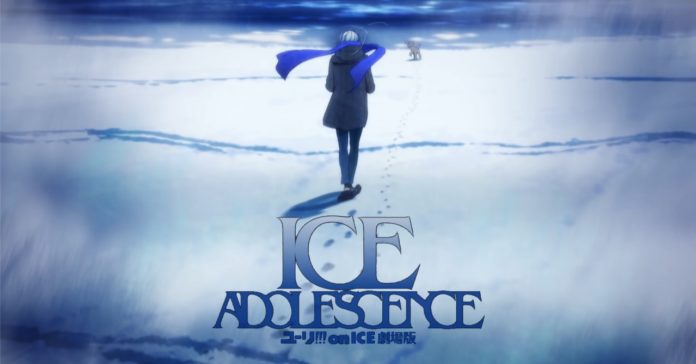 There might not be a season 2 yet for Yuri!!! on Ice, but anime studio MAPPA recently announced that there will be a Yuri on Ice movie! Entitled Yuri!!! on Ice the Movie: Ice Adolescence, the movie will be released sometime this 2019.

Watch the announcement trailer for the movie below:

While there are no details yet as regards the film’s story, Ice Adolescence might be set before the first Yuri!!! on Ice season, given that as main characters Yuri and Victor are in their twenties in season one. What’s for sure though is that it will be a brand-new story as confirmed by the official Yuri on Ice twitter page.

Another confirmed fact is that series director Sayo Yamamoto is directing Ice Adolescence. She is also joined by other returning staff from Yuri on Ice season one. 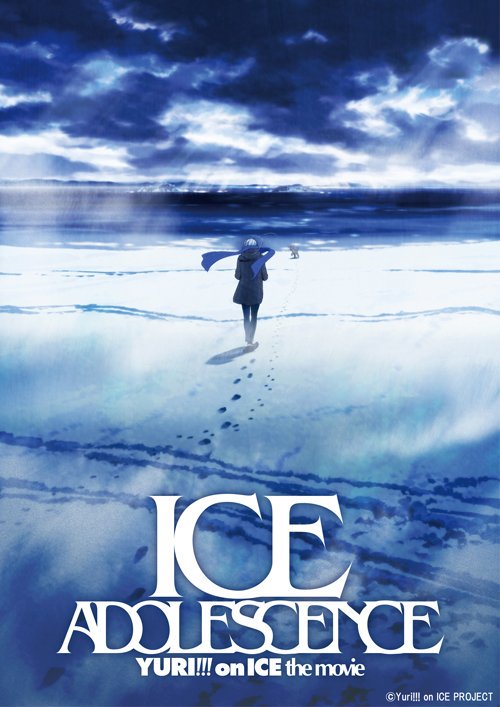 If you haven’t seen the 12-episode Yuri!!! on Ice series, I highly recommend watching it. I was skeptical at first, given that I’m not a fan of yaoi anime, but Yuri on Ice exceeded my expectations. It’s not your typical yaoi “man-service” fare, in fact it’s centered on a lovely romance that’s been praised by fans and critics as a great representation of same-sex relationships.

Plus, the animation, music, and even the story was excellent. Who knew that an anime about figure skating could be this good.