WHOA CANADA! You are about to get hit with a geeky storm!

It’s that time of year again! The third biggest convention in North America is hitting up Toronto, Canada, and like always Ungeek will be right in the middle of the fray. From the looks of it, there is A LOT to look forward to! Here are 10 things we have on our radar:

The show this year is STACKED with top level partners. We’ve got companies like Nintendo, Blizzard, WB Games, Xbox, and Sony all showcasing their latest titles in the games area, which has grown substantially since we first started covering this con. Canadian TV networks like Showcase, Space, and YTV are also partnering with Fan Expo Canada to bring you a top level lineup of celebrities guests from shows like Star Trek: Discovery and Sons of Anarchy! 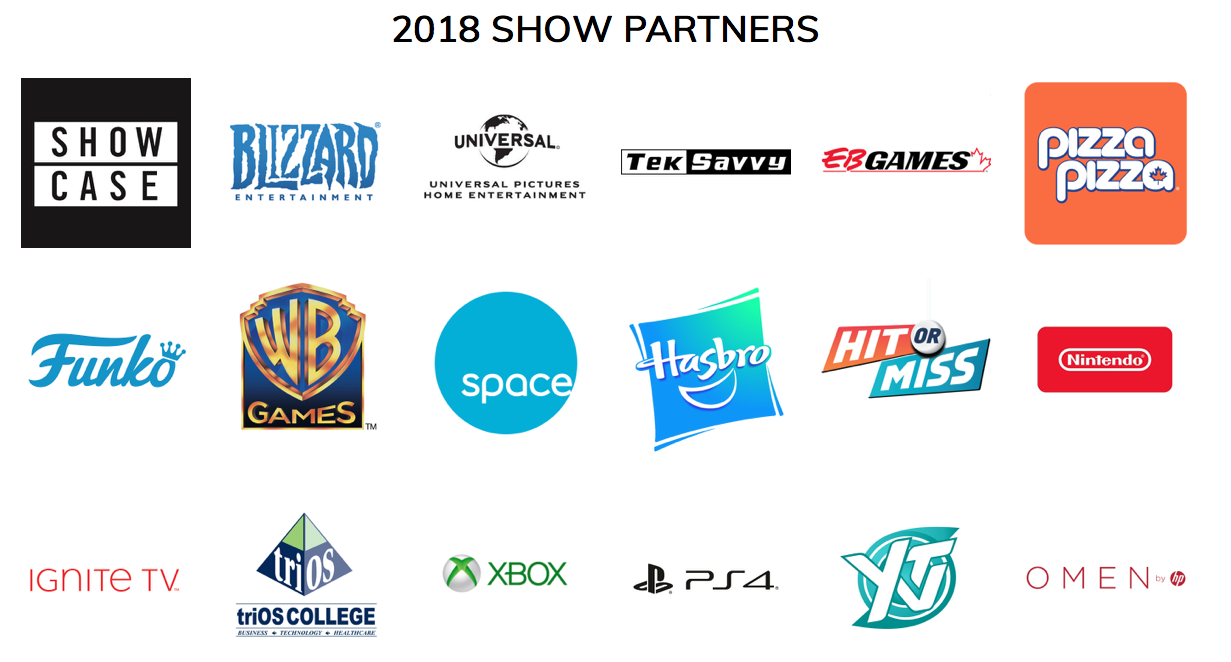 With Celebrity cosplayers like Jessica Nigiri, Holly Wolf, and Vampy coming to the event, it’s no wonder Fan Expo wants to know who is the greatest fan of all. Over the years, Fan Expo has been known as the ultimate cosplay experience in Canada. People are on crunch time now getting the final details done on their latest digs before the big weekend. But the Grand Prix, running from Thursday to Saturday, will showcase the best of the best. Make sure not to miss it as Toronto is one big creative city!

Wanna rock out in some exclusive Fan Expo Merch? Well, we got you covered! Whether it’s a limited edition funko pop, your favourite comic book – SIGNED, or even a t-shirt that you can wear to brag to all your friends, click the image below to get your hands on some fabulous finds!

7. The Troops are Coming!

Star Wars ALWAYS has a big presence at Fan Expo Canada! Usually having of their own booth and, if you’re lucky, even a Storm Trooper march! This year, Chewie himself — Peter Mayhew will be there for photo ops and signings. There’s also a scaled set of Jabba the Hut’s Palace, and an appearance from the 501st Legion, a massive fan group hosting events and games all weekend. Don’t forget to check out the life-sized R2D2’s zipping around the convention as well! 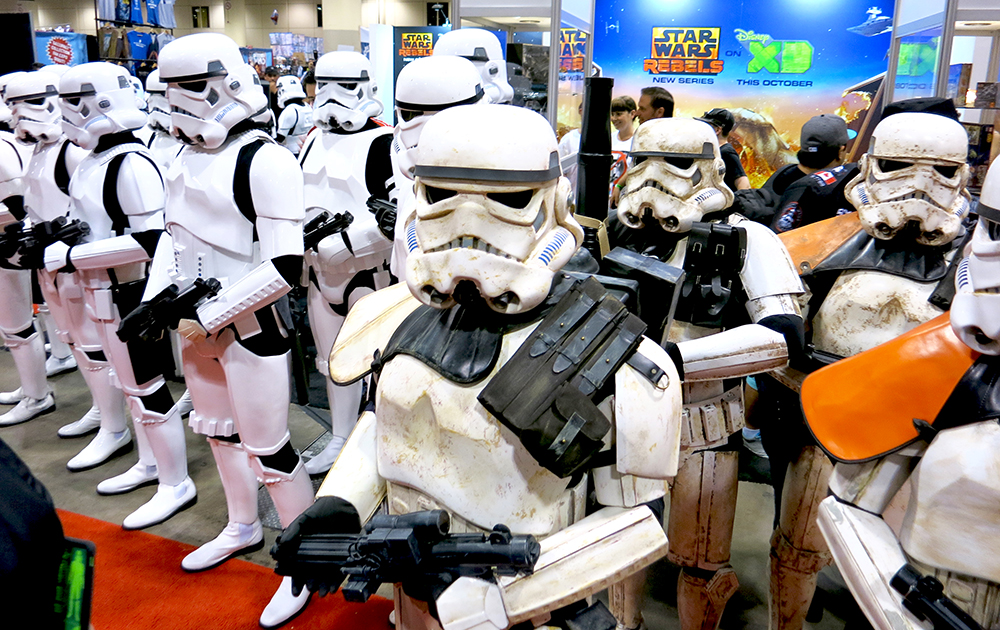 6. Outdoor Screenings, Meet and Greets and More! -powered by Rogers

Rogers is one of the biggest companies in Canada for all your internet, wireless, and cable needs, so it’s no doubt that they are hosting an event like this one. Showcasing their newest cable technology with hands on demos, they will also be screening Jurassic Park Classics in celebration of its 25th anniversary for the franchise. Other screenings will include Ready Player One, the first episode of season 2 of Citytv’s Bad Blood, Early Man; Jumanji: Welcome to the Jungle; Jurassic Park; Ready Player One; YTV’s Blurt! and more!

Starting at 10am on Thursday August 30th and lasting throughout the con, Roger’s has A LOT more in store as well! There will be meet and greets with celebrities from some of your favourite shows like Sons of Anarchy, Star Trek Beyond, and Manifest.

We got more to look forward to! Keep your eye out for Part 2 of what you will be expecting from the biggest convention in Canada!