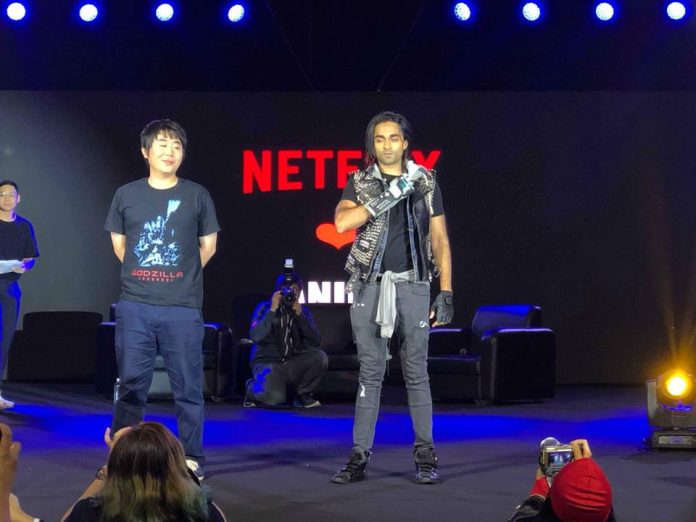 SMX Mall of Asia, Philippines – Definitely one of the highlights during the recently concluded Asia Pop Comic Con is the very exclusive Hall N provided by none other than streaming giant Netflix. Aside from showcasing what they have lined up for the next few months, they had a very special treat for the audience who attended the event.

To be more specific, if you are a fan of the Castlevania video games/TV series and Godzilla: King of the Monsters show, you probably were shouting your lungs off as two luminaries from the mentioned titles graced the convention stage last Saturday! Check out Adi Shankar (producer, Castlvania) and Takashi Yoshizawa (producer, Godzilla: King of the Monsters) panel in the 2-part video below: 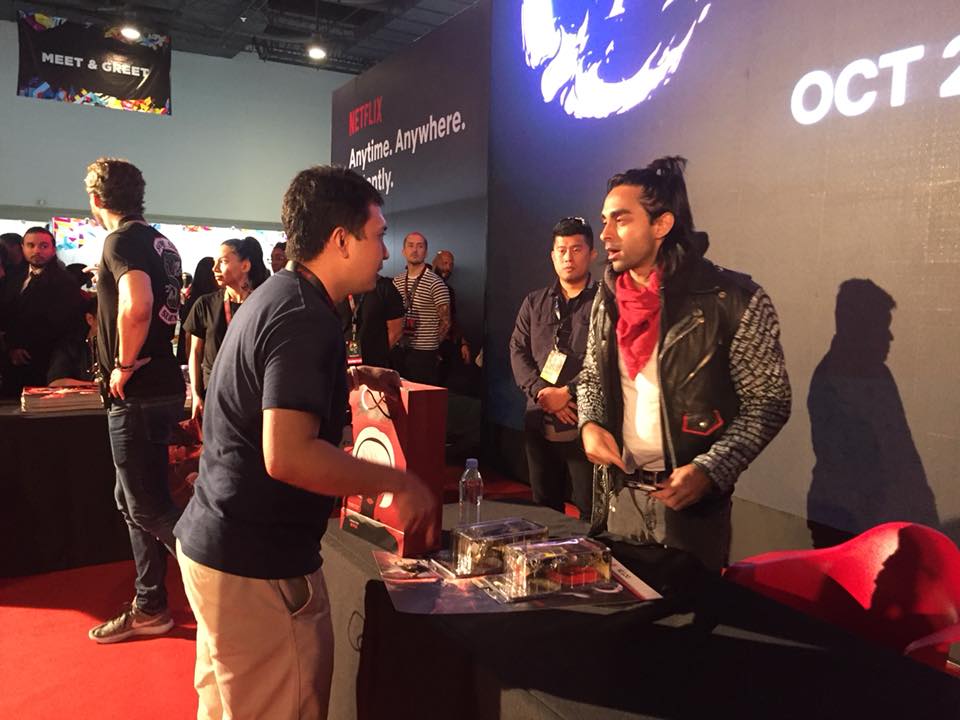 The following day, thanks to the awesome staff at Netflix I managed to squeeze in a few minutes and to talk to the Castlevania TV series producer Adi Shankar, who was very gracious to me and my friends for answering a few questions, here they are:

Brian: Thank you so much for producing a very awesome series. Netflix’s Castlevania is one of those rare video-game-to-small-screen adaptations that (in my book) broke the eternal stigma of bad transitions to the small screen format and is really one of the best animated series’ out there.

Adi: Thank you for that. In developing the series (Castlevania) we really had the fans best interest in mind. Adding to that are the fact the myself, and the team are all die-hard Castlevania fans. We wanted to do justice to the Material.

Brian: Watching the Castlevania series, I kinda felt a 80’s-90’s vibe coming from it, I just want to ask what were your inspirations during the development of the show?

Adi: I’m so glad you noticed that! Yeah Castlevania definitely got its roots from some well-known anime series and movies such as Ninja Scroll, Wicked City and Vampire Hunter D, to name a few that I grew up watching.

Brian: I’m sure I know the answer to this, but what is your favorite Castlevania game?

Adi: Oh definitely Symphony of the Night, one of the few games that matter.

John: What’s your take on a My Little Pony version of Castlevania? do you think it would fly?

Adi: Absolutely! It would certainly fly. I actually did a short article on that once, where I talked about a darker [equestria/my little pony] – you should look it up.

Orlando: May I ask your opinion on the storyline of Castlevaina: Lord of Shadow, was it good, was it…

Adi: (Looking straight at the eye) “NO.”

Lastly, Adi signed some of my Castlevania merch from way back. Take a look at Dracula’s figure. Did he just answer Koji Igarashi’s (Developer Castlevania: Symphony of the Night) famous question!?

Again, thank you to Netflix for making this possible! You guys really set the bar up high year after year! Till then people, see you on the next event!