Fighting game action is coming your way this weekend at SM North EDSA! 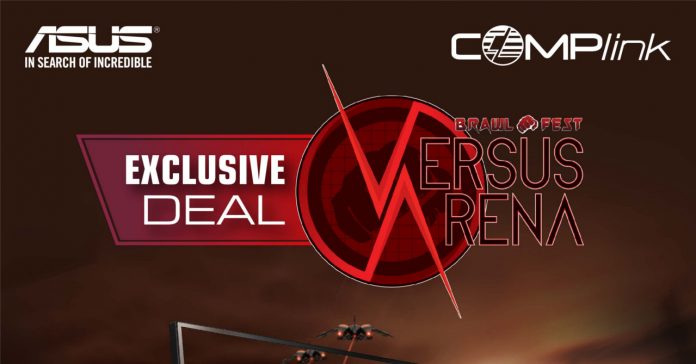 Brawlfest Versus Arena is happening this weekend at SM North EDSA, and it promises to be this month’s biggest fighting game event! Seven different tournaments for a range of fighting games will take place during Brawlfest. Attendees will also be able to play fighting games casually with friends at the Brawl-All-You-Can area.

If you need more reason to attend, well here’s something just for you! ASUS has partnered with Brawlfest to bring exclusive promos and freebies for event attendees. 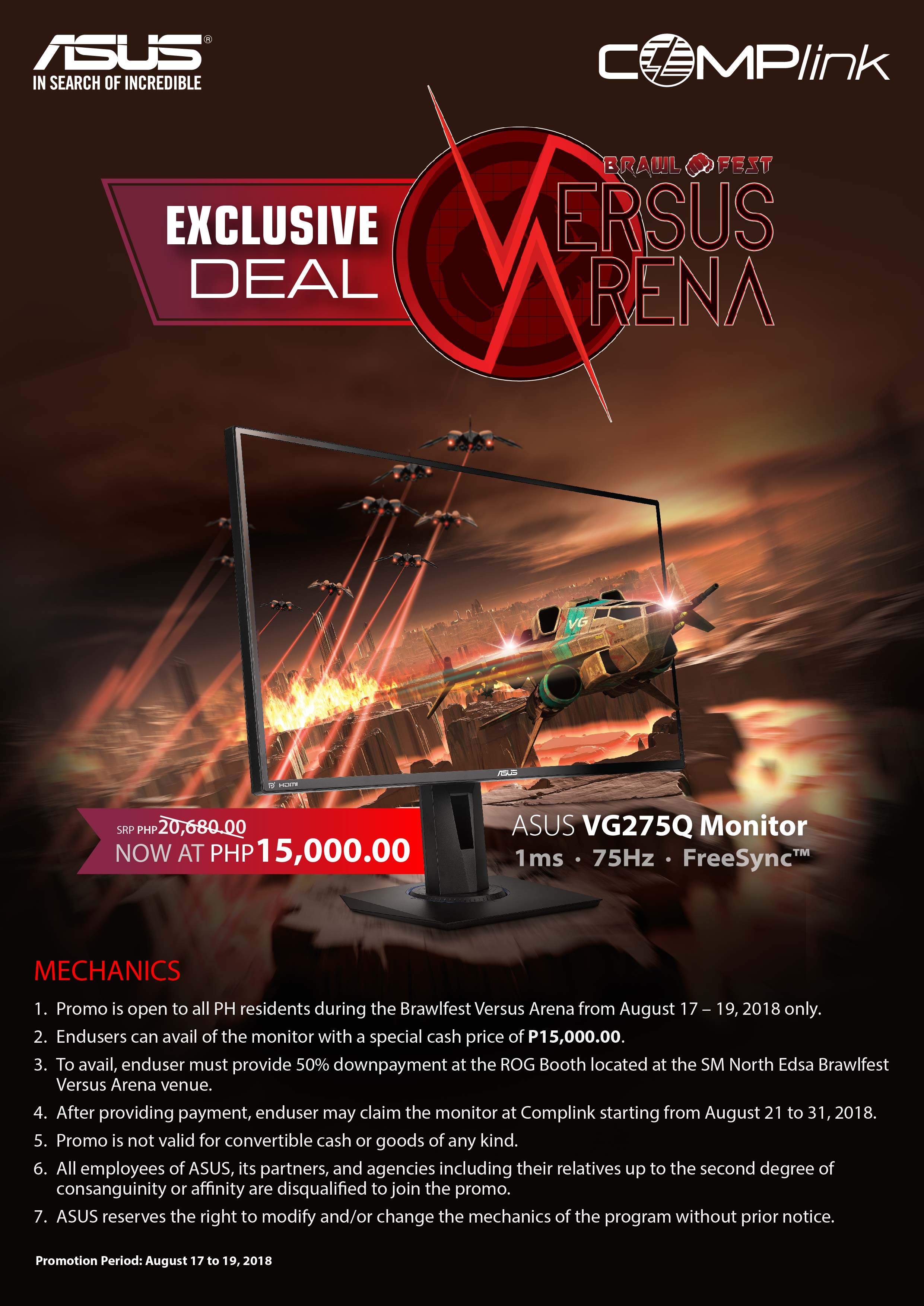 The biggest deal for Brawlfest is ASUS’ VG275Q Monitor, which is getting a special cash price of PHP 15,000 (down from its srp of PHP 20,680). The monitor is one of the better options for fighting game players, as it has a 75Hz refresh rate, along with support for AMD FreeSync. 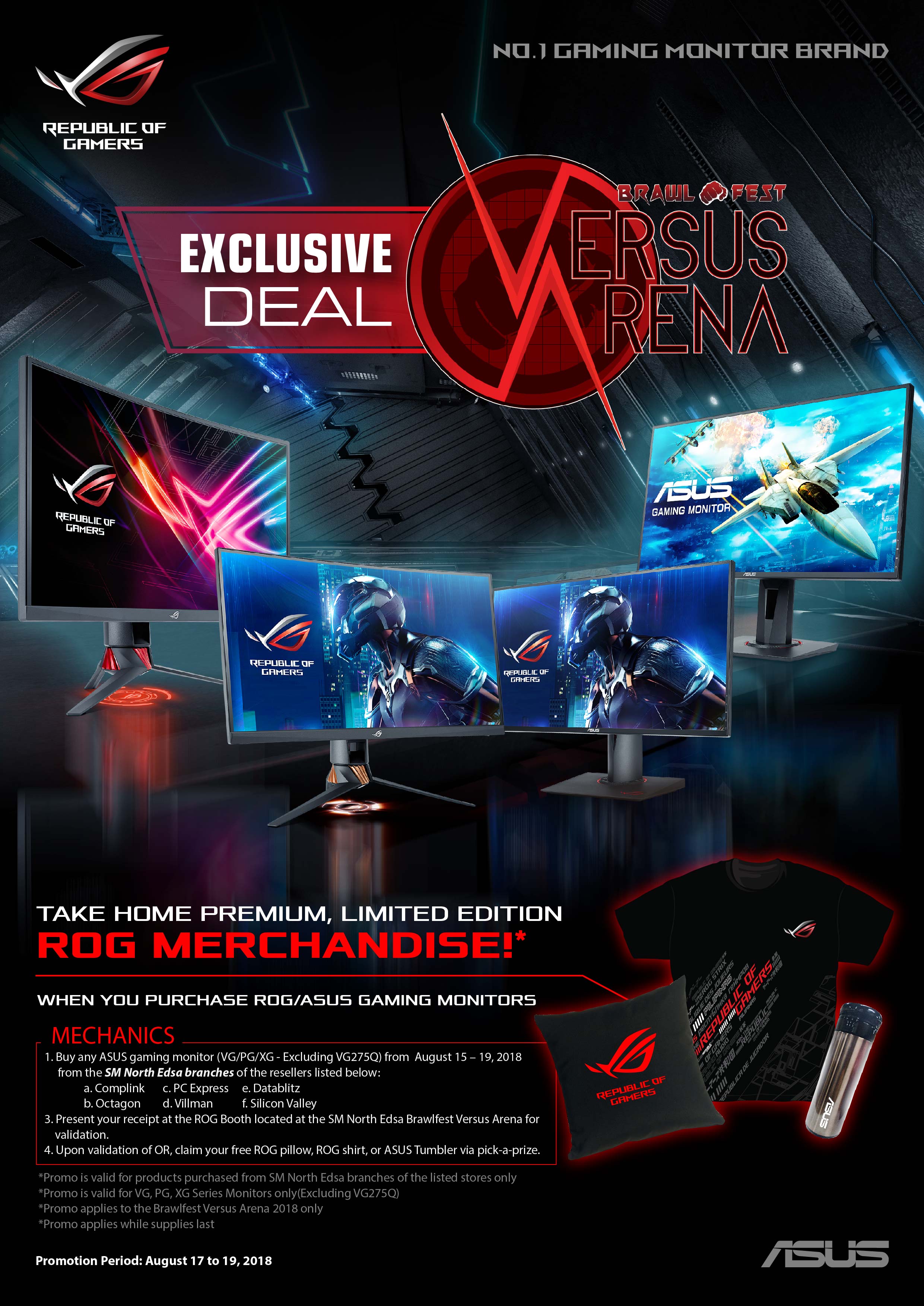 Meanwhile, attendees who buy an ASUS Gaming Monitor (excluding the VG275Q) at SM North EDSA retailers from August 15-19 will receive an exclusive ASUS freebie. The freebie for each buyer is a choice between ROG pillow, ROG Shirt, or an ASUS Tumbler.

Co-organized by Gariath Concepts and Playbook Esports, Brawlfest Versus Arena is happening on August 17 to 19, 2018 at the Cyberzone area, 4th Floor The Annex, SM City North EDSA, Quezon City. Entrance to the event is absolutely free!