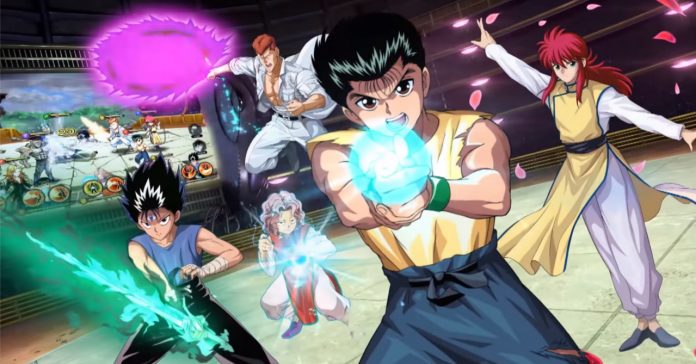 The two new commercials for Yu Yu Hakusho 100% Maji Battle revealed more gameplay footage. The game will feature chibi versions of your favorite Yu Yu Hakusho characters, and players will be able to draft a team of unique characters to fight in 5v5 battles. 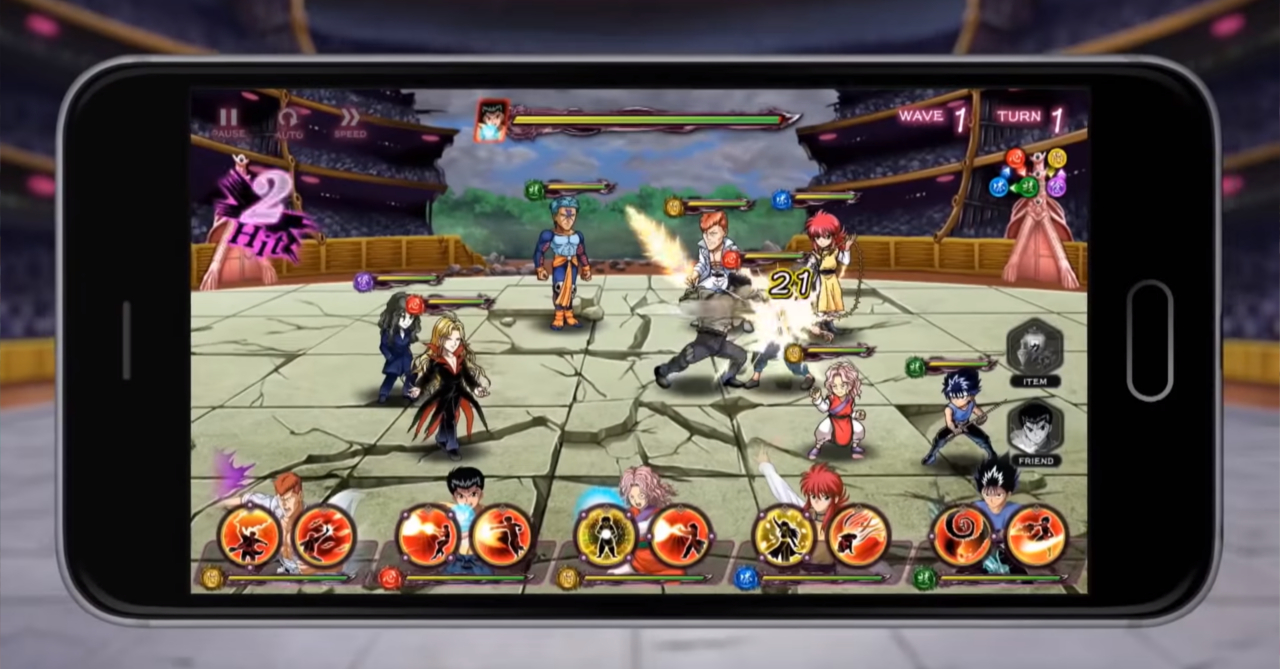 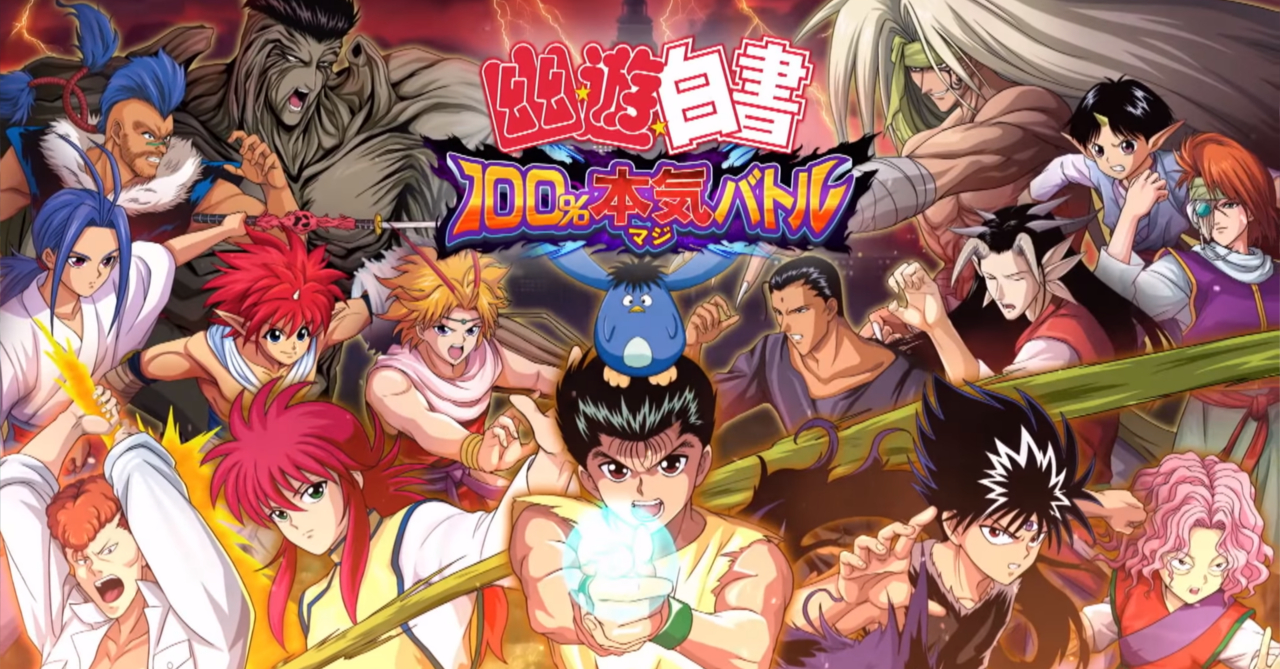 Yu Yu Hakusho 100% Maji Battle will be released on the App Store and Google Play Store, though no release date has been confirmed.

- Advertisement -
Previous articlePlanning on going to PSX 2018? Here’s everything you need to know
Next articleThere’s Something Really Curious About Insomniac Games Spider-Man Collector’s Edition