CD Projekt Red may have another winner on their hands! 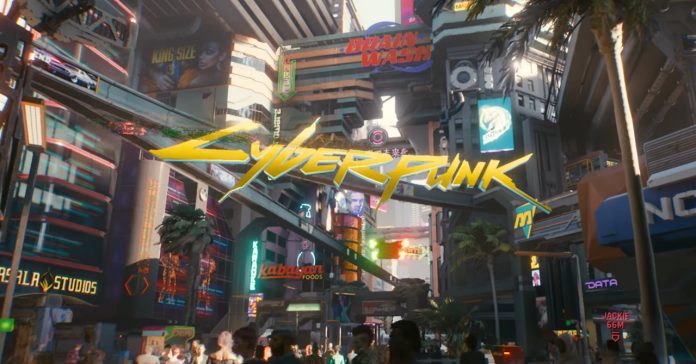 Last Monday night, CD Projekt Red streamed a 48-minute gameplay video of their upcoming title Cyberpunk 2077, and it was all kinds of awesome! The gameplay shown should look familiar to those of you who’ve played the more recent Deus Ex games (I myself am a big fan of Human Revolution), but Cyberpunk turns all of those up to 11!

As the game is entitled ‘Cyberpunk’, the setting is ‘Night City‘, a sprawling dystopian metropolis located in California. The city itself is divided into six regions, with the gameplay video taking place in the immigrant-laden Watson district.

The gameplay showcase takes place in the early stages of the game. Players take on the role of V, a fully customizable RPG character; V (who is a she in the video) is accompanied by the gun-for-hire Jackie. The showcase follows V and Jackie on a quest to grab a combat bot from the heavily-augmented gang named Maelstrom.

As the quest progressed, the base gameplay of Cyberpunk was highlighted. The game is primarily an RPG shooter, as gunplay is complemented by a host of different augmentations. It’s all very Deus Ex, but from the looks of it, Cyberpunk has a more sprawling stat and augmentation system. 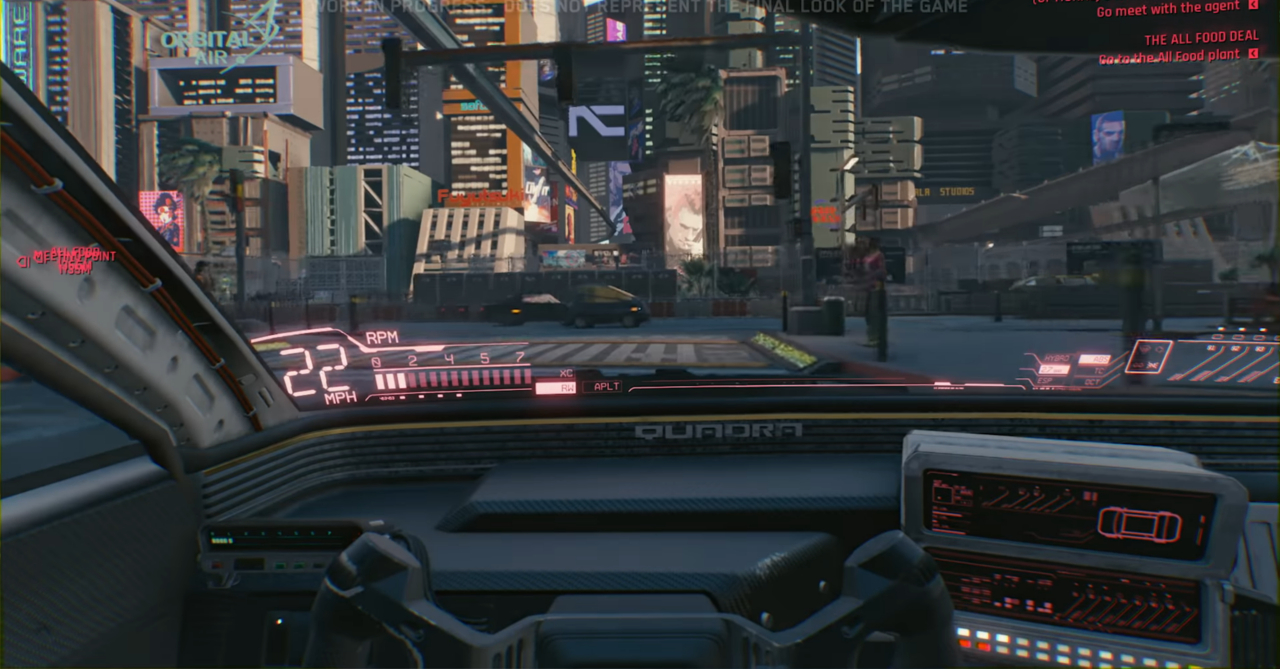 Another aspect that sets Cyberpunk apart from Deus Ex and other, well “cyberpunk” games is that it has a sprawling open-world. Not a pitiful one mind you, as the 48-minute video showcased the sheer number of unique NPCs that populate Night City. The metropolis can be explored by foot, or via vehicles such as cars or motorcycles (which kinda lent a GTA-like feel to it).

The NPCs promise to not just be boring static characters, instead they will have dynamic routines influenced by the game’s day-night cycle. Compared to typical dystopian games (or even movies), Cyberpunk 2077 actually explores its dystopian setting in the daytime; most of the 48-minute gameplay even took place in daytime. 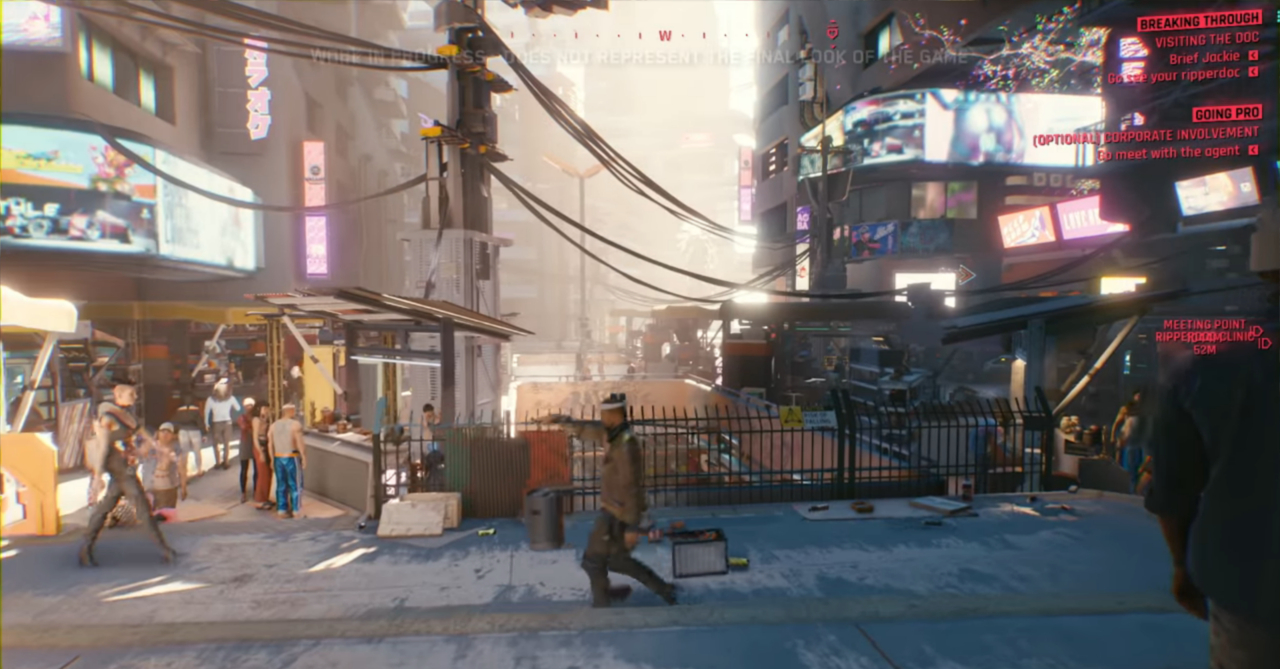 Personally, I loved the fact that the game still manages to feel ‘cyberpunk’ in the daytime, especially as most other games (or even movies) in the genre all take place at night. That doesn’t mean I don’t want to see Night City in the dark though, I’m still very much hyped for CD Projekt Red to show a darker side to the game’s dystopia.

While I may have been heaping praise on Cyberpunk 2077, I do have some concerns. First, the gunplay looks a bit too plain. Sure, there are augmentations that allow cool moves such as that slow-mo effect, but there’s nothing shown in the game that hasn’t really been done before gameplay-wise.

There’s also the fact that the quest seemed generic to me story-wise. It may be unfair to  judge given that the gameplay video is very early into the game, but so far everything that happened is predictable; plus the characters aren’t really the most creative. It’s not bad per se, but with what seems to be a rich dystopian setting, you can do much better. In the end, my complaints on the gameplay that was shown are fairly minor. Cyberpunk is still one of the most promising games that’s coming out soon, especially if the developers deliver on their promise of building an immersive and dynamic open-world. Plus, I trust that CD Projekt Red has more up their sleeves as the game goes along development.

As a big fan of Deus Ex and the cyberpunk genre in general, I’m very much excited for Cyberpunk 2077 to come out. Though because of its scale, the game probably won’t be released anytime soon. The game will be released sometime in the future (I’m hoping 2019 or 2020) for PC, PS4, and Xbox One.