D.Va finally gets her own Overwatch animated short with “Shooting Star”

Get ready to fall in love with D.Va all over again! 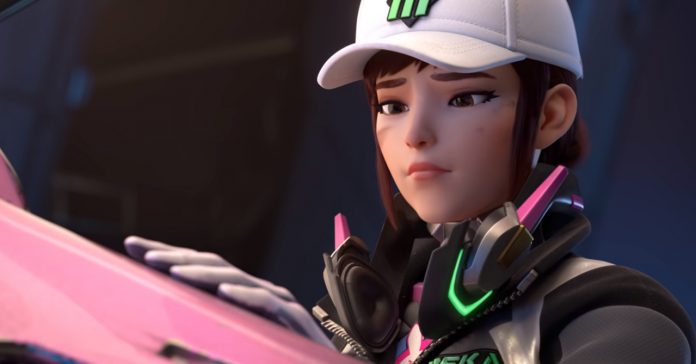 Overwatch’s D.Va might be one of the most popular characters in the game’s fandom, though she surprisingly doesn’t have much in the way of lore (unlike characters such as Reinhardt, Tracer, and others). This all changes now, though, as Overwatch just released the new animated short “Shooting Star” which stars Hana Song herself!

As always, Blizzard hit it out of the park with their latest Overatch animated short, as it features gorgeous visuals and a great story to boot. Shooting Star follows D.Va as she struggles with her duty to defend Korea from rogue omnic invaders.

The short delves into how she learns to seek help from others and not just rely on herself; specifically during a rogue omnic attack threatening the city. Help comes in the form of Taehyun, a mechanic friend of hers who I personally thought was a love interest at first. Sadly though, our boy Taehyun was “friendzoned” by the end (I feel you, brother).

In any case, Shooting Star is definitely a must-watch for any Overwatch fan, as it fleshes out D.Va’s character, and it gives more insight on the game’s lore.