Dragon Ball Fighter Z is about to hit the Nintendo Switch!

We got all the Dragon Balls! Now our wishes have been granted! 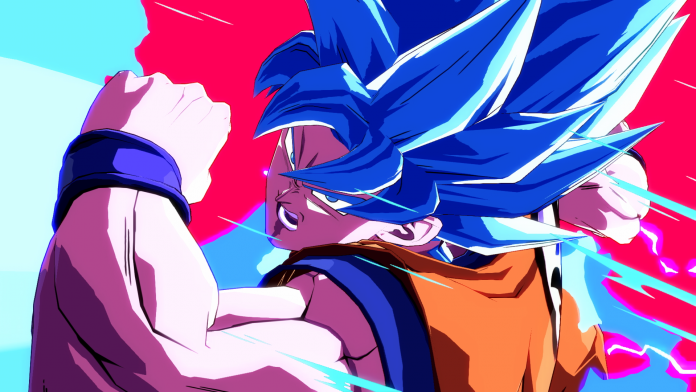 Nintendo Switch Dragon Ball fans, it’s time to rejoice! Dragon Ball FighterZ will be available on the Nintendo Switch, and you can get a couple matches in this month before the game launches on September 28th, 2018 in the Americas! 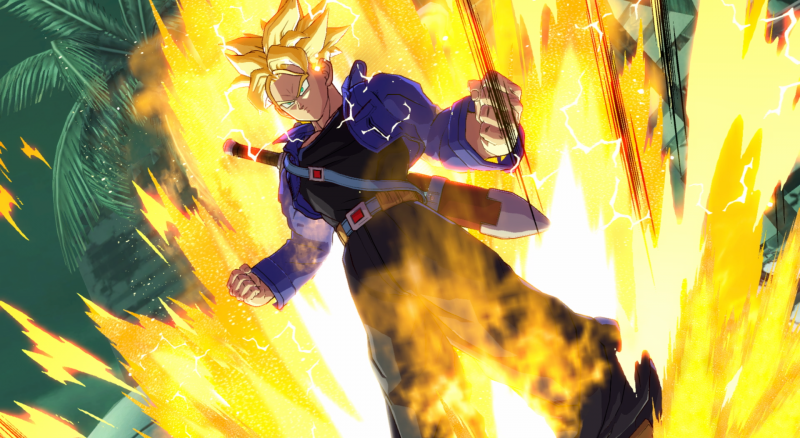 The Open Beta will be set up on the Nintendo eShop store soon, so fans will get to have a taste of the hit fighting game on their Switch consoles.

Here’s a timeline of the Dragon Ball FighterZ Beta release:

With a line up of 23 of your favourite Dragon Ball FighterZ characters, the Open Beta will feature the Arena Match, Ring Match, and Party Match game modes. If you need to brush up, Bandai Namco have you covered with a Practice Battle Tutorial mode to get things started before you jump right into the ring to fight real opponents.