The battle that will determine the best of the best. 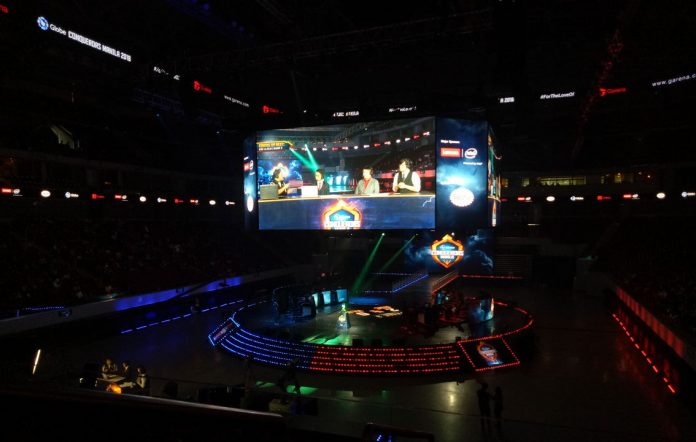 Today is an exciting day for Filipino League of Legends fans! Today we’ll lay witness to the best of the best competing for a seat to the Worlds 2018 later this year. But before we do that, let’s take a look at the many events that took place yesterday at the Mall of Asia Arena for the first day of the Globe Conquerors Manila Semi-Finals. 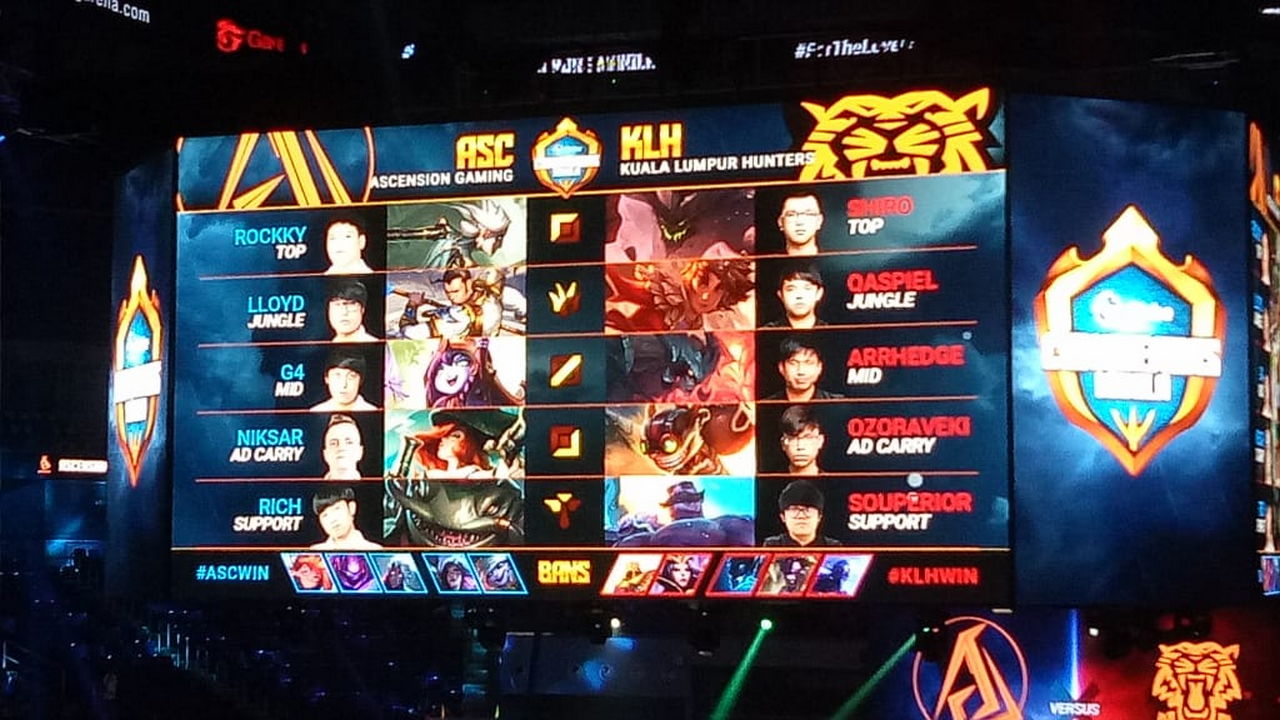 Ascension Gaming (ASC) and Kuala Lumpur Hunters (KLH) kick things off with a riveting semi-finals match. All hopes seems lost for KLH as ASC lead in the first two games showing the Thai team dominance. But everyone was surprised as KLH’s sudden counter attack in game 3 and capitalize on the sudden shift in pacing of the game. 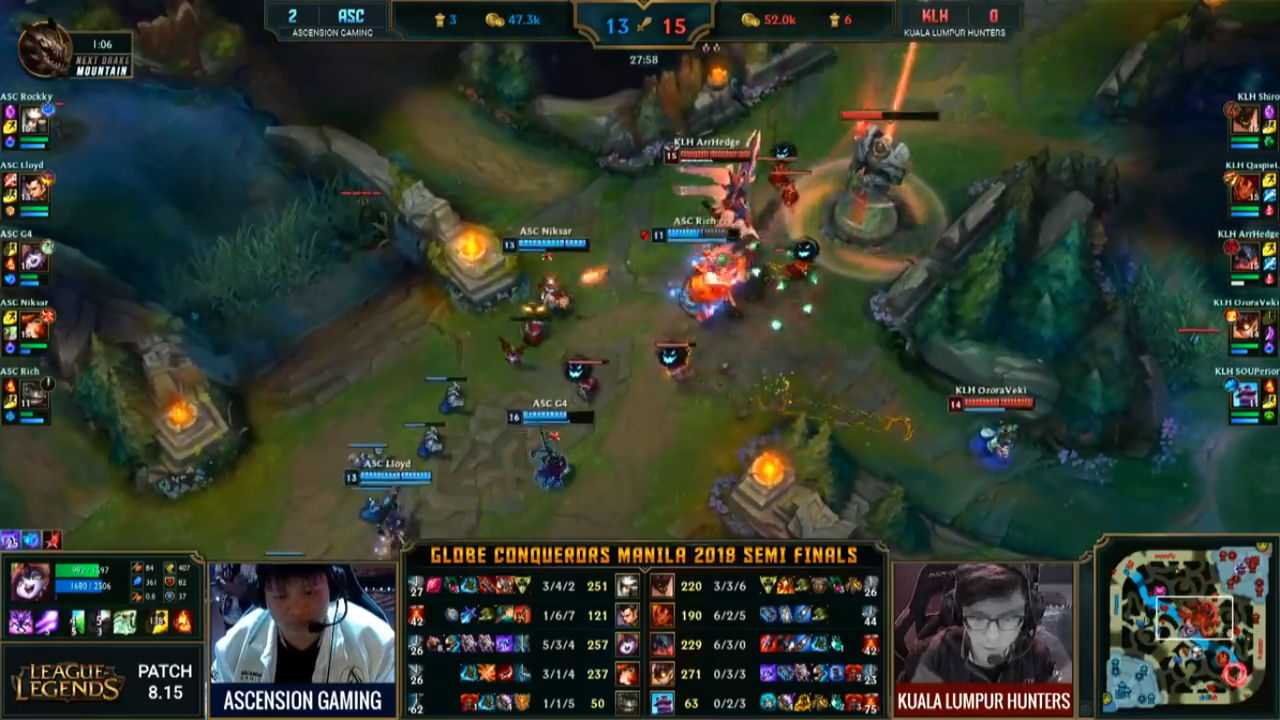 More action occurred as the game almost peaked at about 30 minute now and  KLH is finally back on their feet slowly gaining advantage! Arrhedge’s Aatrox proved to be a huge asset for KLH for this round and snatched a much deserved victory. Sadly, though, ASC proved to be too much of a competition as the Thai team nabbed the win at Game 4. It was not a sweep victory like everyone have thought but this just proved how unpredictable each games could be. 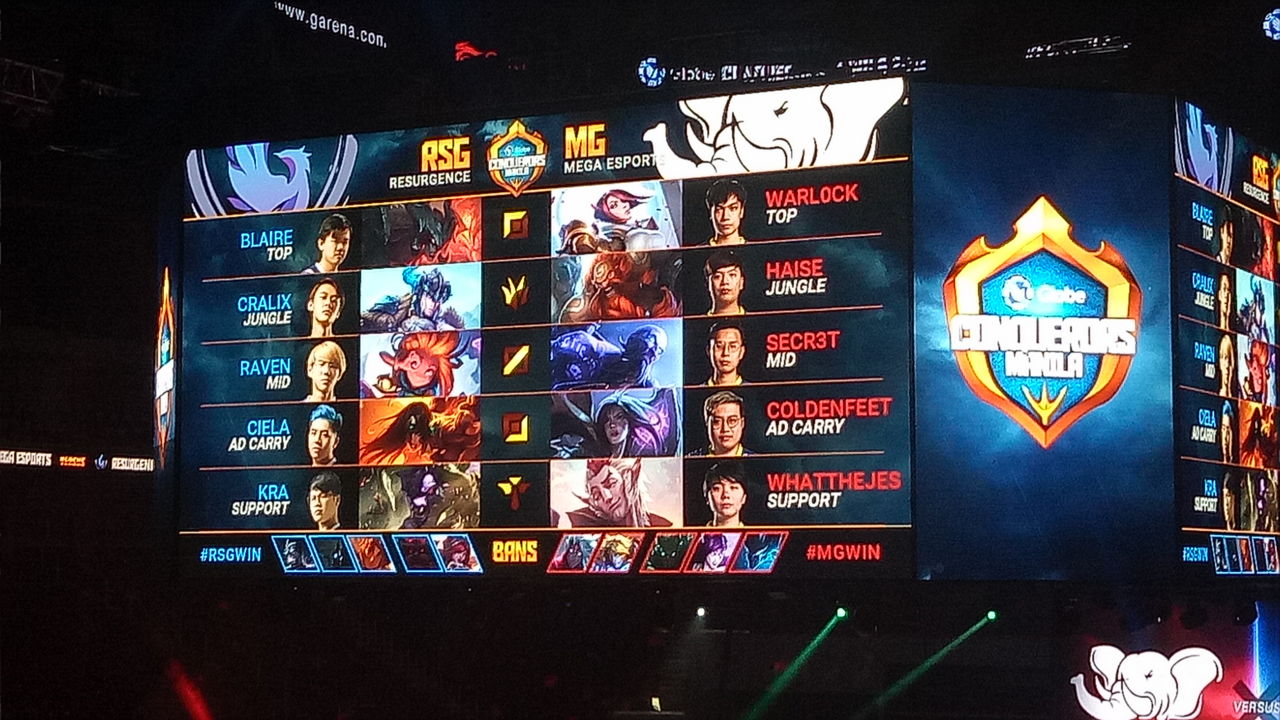 Whew! And if you think that was action-packed already, there were more fights to be had yesterday with a good long game by team Resurgence (RSG) and team MEGA (MG) playing a rather lengthy session. For long-drawn battles like these, the victor is usually determined by those that play the objective, and team RSG did not disappoint. With 4 dragon takedowns that eventually gave them enough boost to control the map, the Singaporean team eventually nabbed the first win. It was a good start for RSG but it seems that the odds would not stay on their favor for long as team MG gained the momentum of game 2 all the way to game 4. This now leads to an exciting final match with Team Ascension vs Team Mega for the main event today! Who gets to go to Korea for the Worlds? We’ll know soon enough!

But of course the final match is not the only thing to look forward to today! Here are some:

Every ticket holder is eligible for tons of freebies depending on their ticket purchase. Gen Ad will yield you a free in-game skin and a free gaming mousepad and those who purchased a premium ticket will give you an additional exclusive Garena cap while the deluxe ticket grants 2 free skins, gaming mousepad, and a exclusive Runes reforged Jacket. Win-win for all!

What is a LoL event without awesome cosplayers, right? We get to see our favorite champions come to life  as the Cosplay Clash is back!  From what we saw yesterday (and I’m sure this is just but a small sample of things to come), we’re expecting more cosplayers to bring their A-game today for a chance at gaining some cash and a whole lot of glory! 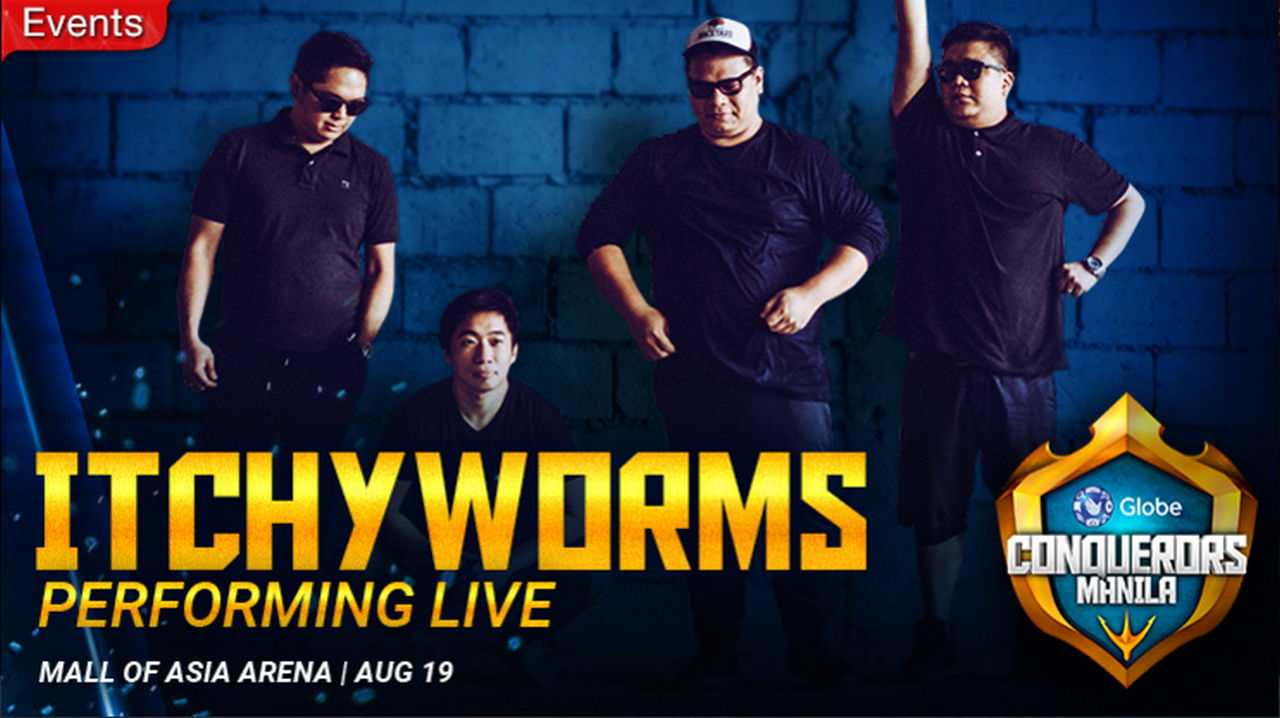 If you still don’t feel alive with all of the action in the summoner’s rift then live-music will lift your spirit up (or give you second-wind) with live performance from Itchyworms and Sponge Cola! Those who will troop down the venue will surely get their groove on.

With the rising Esports phenomenon in the country we can’t let this exciting clash between the best teams in the region come to pass. So why not come join everyone in this action packed battle here at Globe Conquerors Manila 2018.

- Advertisement -
Previous article
Anime-inspired series Star Wars: Resistance gets a new trailer!
Next article
Brawlfest Versus Arena was the place to be for Pinoy Fighting Game Fans!