With a cute art style to boot! 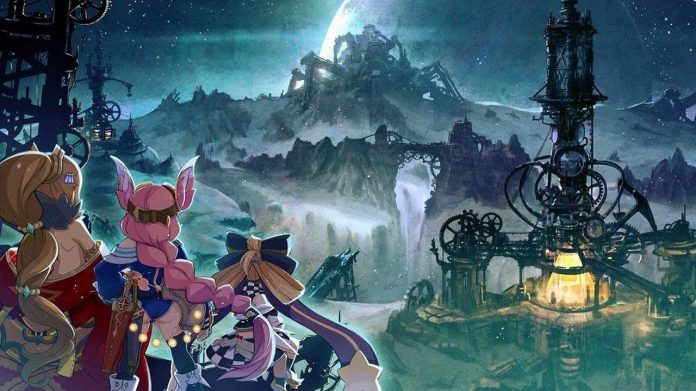 Arc of the Alchemist will incorporate a tactical battle system that remains true to its RPG roots. You can also build your very own facility to power up right in the middle of the desert for further exploration.

Check out the game’s screenshots below: 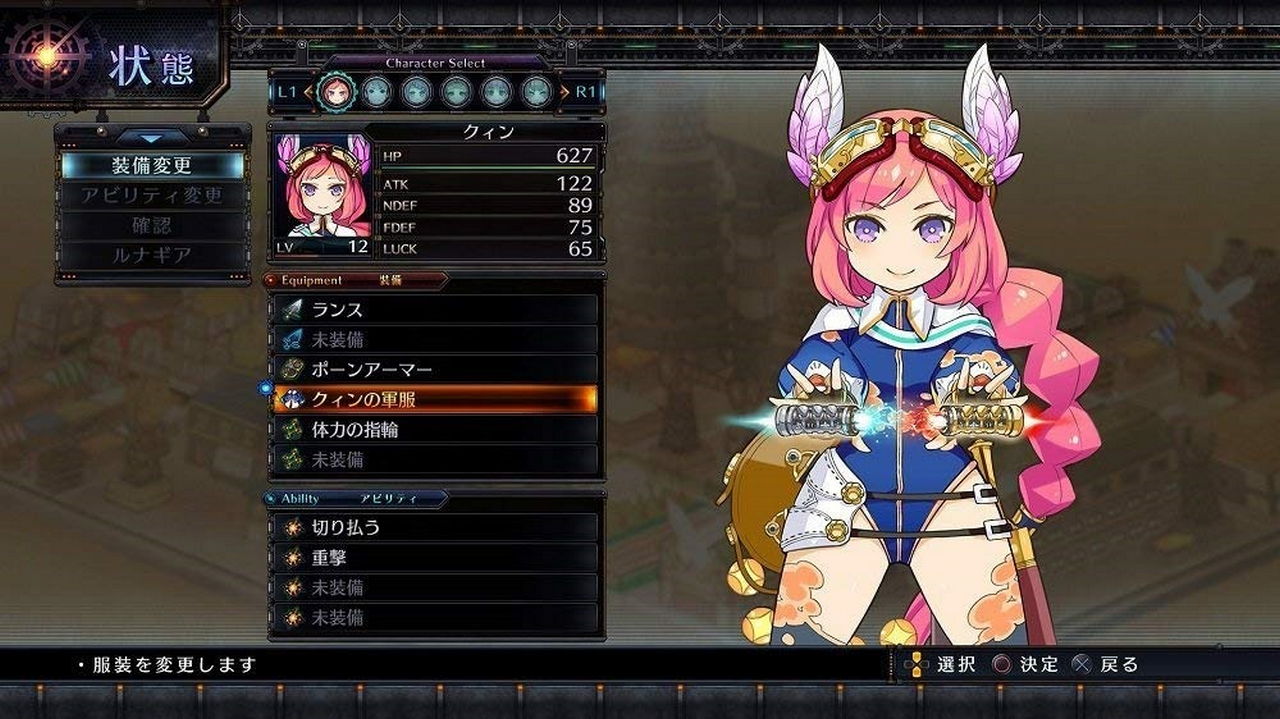 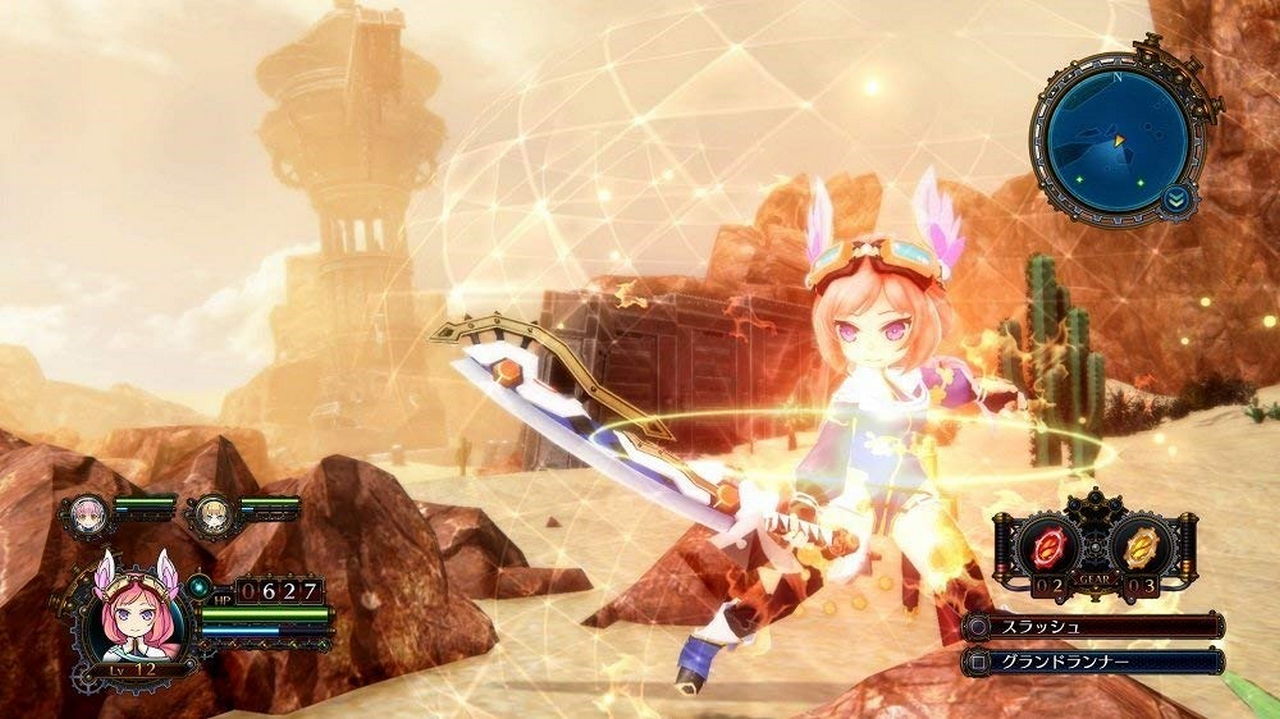 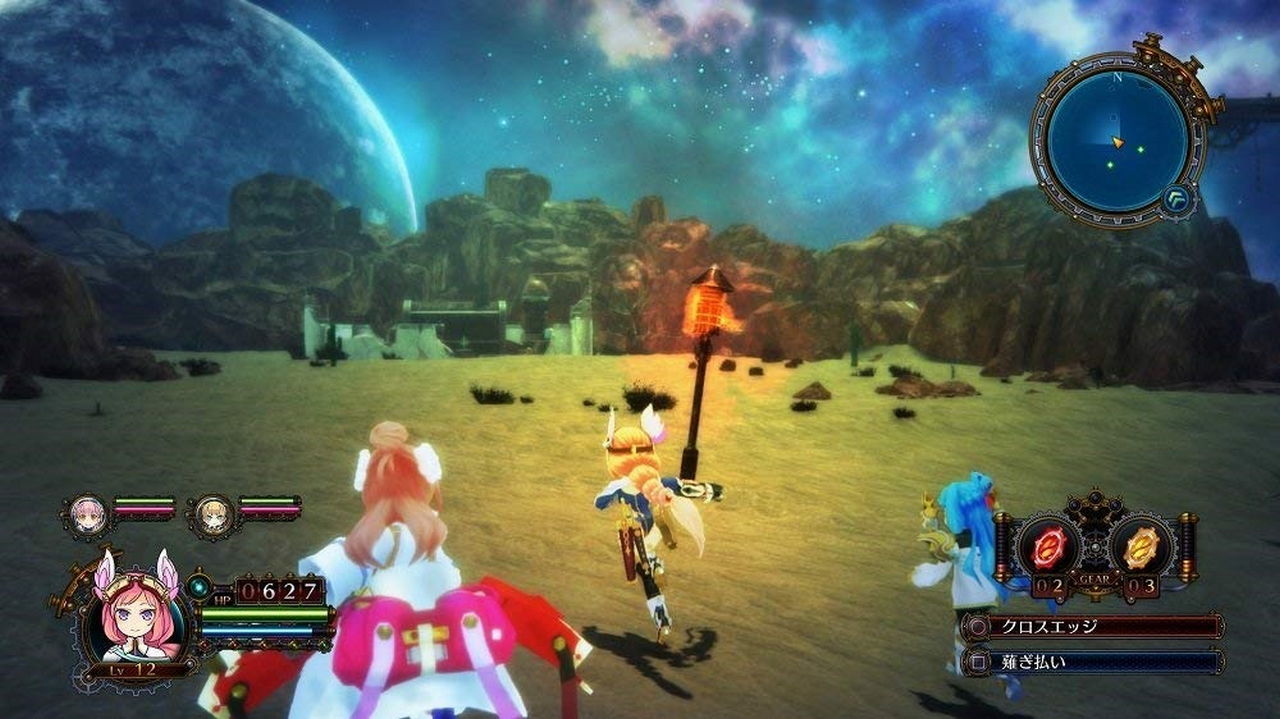 You can assign a class for each characters, and as a Job system is also available. In the game, you control your main character, but allies in your party will move on their own during battle.

A unique system will also be introduced called Luna Gear which lets you deploy elemental orbs to perform actions that will aid you in battle or exploration. Each element can be combined with the others to greatly improve its effect; they can even grant more powerful Gear Actions, so knowing element compatibility will come in handy as you progress in the game. 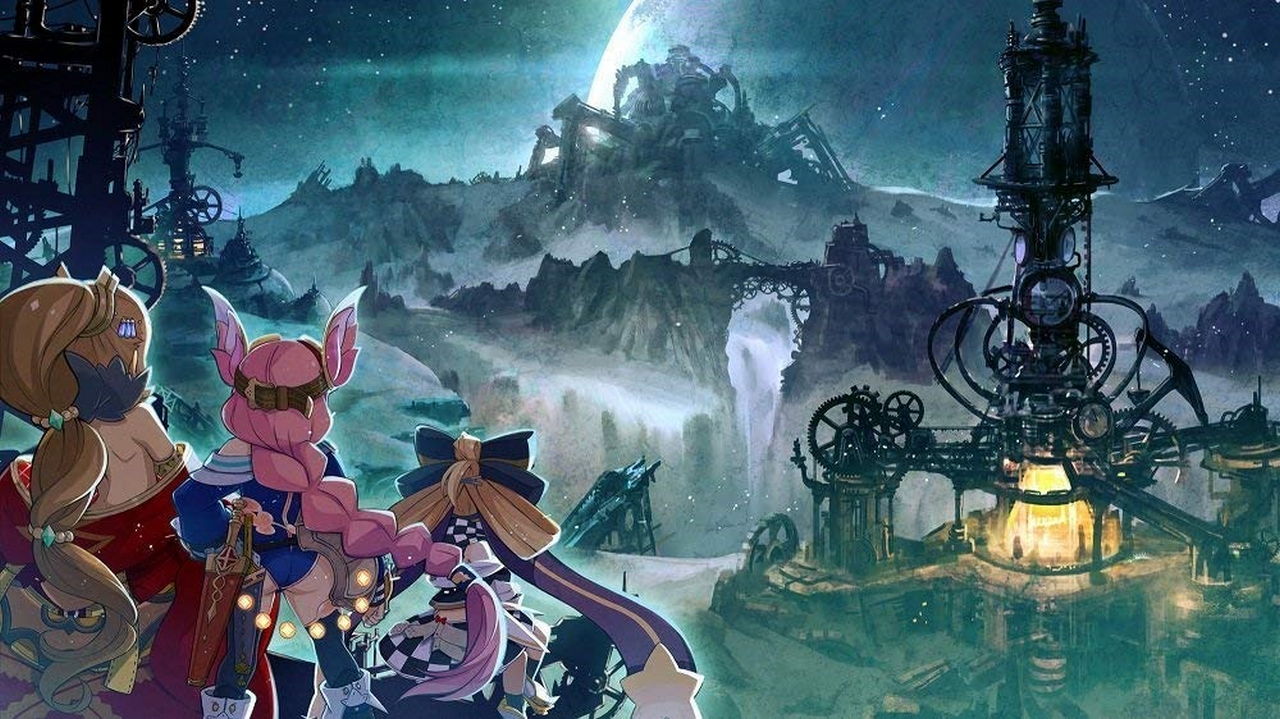 The game also employs a veteran cast of developers, including:

Arc of Alchemist is set to be released on Japan this November 28 for the Playstation 4.